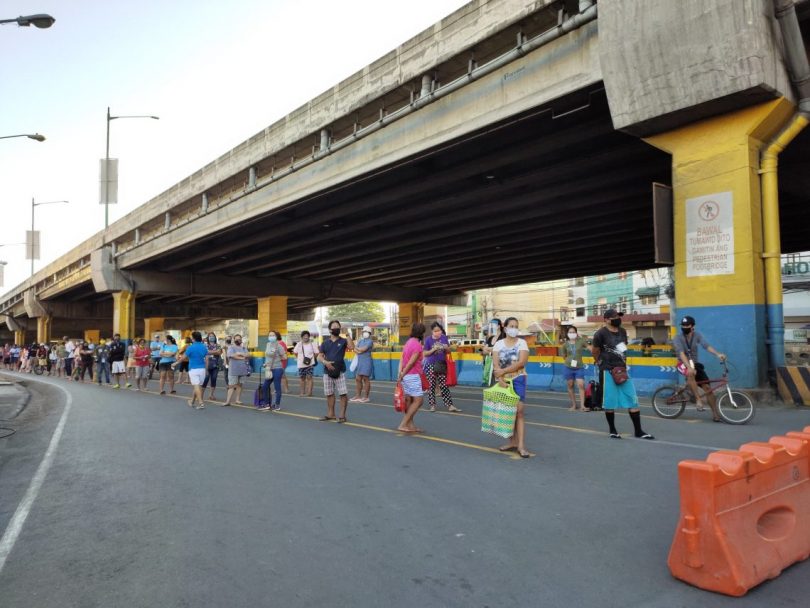 Nicola Nixon is Governance Director at The Asia Foundation, based in Hanoi. She is a Visiting Fellow of the School of Regulation and Global Governance at The Australian National University.