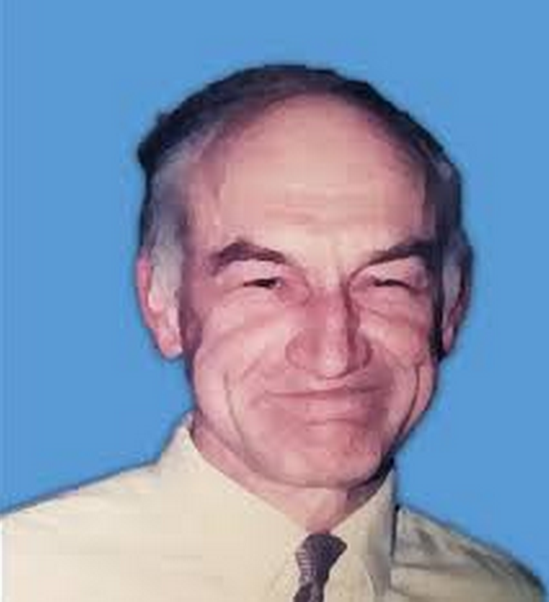 Anthony Clunies-Ross, who died suddenly of a heart attack on 16 March, made a remarkable contribution to national and global economic and social strategy. He was not only brilliant but also had the imagination and rigour to be a striking intellectual innovator, especially about feasible public policies for the common good.

He was born in Sydney in 1932, the eldest son of Ian Clunies Ross, whose eminent career culminated as the first Chairman of the CSIRO, and Janet, who is remembered for her contributions to Melbourne civil society.

He was a precocious child, reading at three and writing sermons when he was four. At five he decided to be a vegetarian, a commitment from which he never deviated. He was dux of Scotch College at the age of 15.

He studied medicine at Melbourne University for four years but switched to history and economics. He enjoyed acting; and was a leader in the Student Christian Movement. At Cambridge University he took the philosophy, politics and economics tripos and graduated with first class honours.

Anthony married Morag in Scotland but they first settled at Ormond College while Anthony taught at Melbourne and then Monash Universities. Students who studied under Anthony say he was their best teacher. He also undertook six months of research in the Philippines. His challenging publications during those years included One Per Cent: the Case for Greater Australian Foreign Aid, written with Richard Downing in 1963; and Australia and Nuclear Weapons, co-authored with Peter King in 1966.

He was appointed to the chair in economics at the new University of Papua New Guinea in 1967. He taught the first generation of Papua New Guinea economists well. They subsequently led an administratively effective and analytically strong Department of Finance.

Such students as the first Secretary for Finance, Mekere Morauta – who later became prime minister – and the second, John Vulupindi, and their immediate successors guided an effective economic policy for the new nation’s first decade and a half. Mekere wrote after hearing of Anthony’s death that ‘He was one of the nicest and wisest men I have known’.

Anthony worked with Ross Garnaut in PNG to design a system of mining taxation that would generate large revenue from highly profitable mines without deterring investment in marginal resource projects. Their paper for the PNG government grew into an article in the Economic Journal, their joint book The Taxation of Mineral Rent, and the embodiment of their proposals in legislation in many countries, including as the Australian Petroleum Resource Rent Tax.

Anthony’s gift for friendship was one of his remarkable qualities. This was astonishing in someone so outstanding and of patrician origins, but he was also a remarkably humble, self-effacing person. He sought to enable friends, colleagues, students and others he met to fulfil their own capacities. He accepted those he met, was genuinely interested in them, and always sought the best for them. He didn’t judge or attempt to control. He was highly socially and intellectually generous, sharing his time and ideas and taking more than his share of responsibility for tasks.

For example, he gave John Langmore the opportunity to be joint editor with him of the book Alternative Strategies for Papua New Guinea. While an MP, John kept in close touch by phone, letter, emails and visits to discuss innumerable national and global issues.

After moving to Kinbuck-by-Dunblane in 1974, Anthony joined the Economics Department of Strathclyde University and was appointed a professor there in 1978. He also taught part time at the University of Glasgow. His teaching was principally on public finance and the economics of developing countries. His published books include Economic Stabilization for Developing Countries and Albania’s Economy in Transition and Turmoil, 1990-97, a country on which he had been commissioned to write a report.

In the late nineties Anthony accepted two commissions to write reports in preparation for United Nations conferences and to be rapporteur at one. In 2002 he was commissioned by the International Labour Organisation to write a major paper on financing social development for the World Commission on the Social Dimension of Globalisation. Another of his innovative books came out in 2005: Making the World Autonomous: A Global Role for the European Union.

In 2009 a major textbook Anthony had jointly written with two colleagues from Strathclyde, Development Economics, was published. Striking features include the logical and moral clarity of the writing and the breadth of perspectives discussed.

His final book, published in 2014, with Mozemmel Huq was The Universal Social Safety Net and the Attack on World Poverty: Pressing Needs, Manageable Cost, Practical Problems, Favourable Spillovers. It makes a strong case for the feasibility of social protection systems for every country as a cost-effective means of greatly reducing poverty.

A major part of Anthony and Morag’s life was care for David, who died a couple of months before his father. Former residents of the Port Moresby university campus and current residents of Dunblane remember him with affection. Tragically, Anthony and Morag’s eldest son, Jamie, for whom hopes and expectations were high, contracted Hodgkin’s disease and died in 1985 after five years of illness. Anthony had immeasurable joy from his daughters Sarah and Brigit, son-in-law Jose, and grandchildren Kirsty and Laura, and Aran and Euan. He loved to talk about each of them and did so with great pride about their achievements.

Anthony was a brilliant thinker and writer, a dedicated teacher, an encouraging collaborator, and an intellectual, spiritual and moral inspiration. He was the best and wisest of people.

This blog post originally appeared as an article in Fairfax media outlets.

Professor Ross Garnaut is Professorial Research Fellow in Economics at the University of Melbourne. Professor John Langmore is the Assistant Director Research at the Melbourne School of Government.

Professor Ross Garnaut AO is a Professorial Research Fellow in Economics at The University of Melbourne.