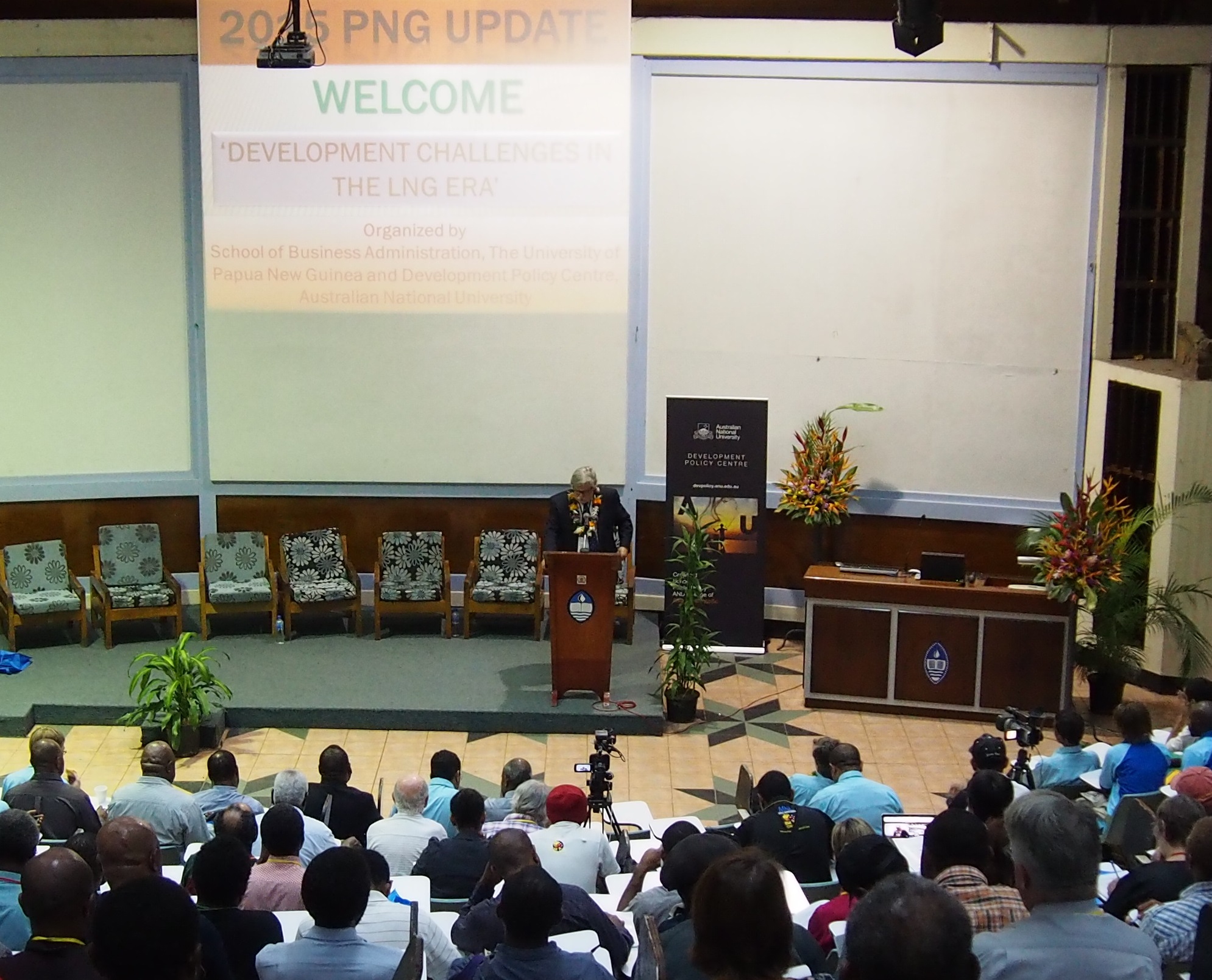 In my previous post, I argued that efforts by the donor community at capacity building had not in general succeeded, but that the endeavour was too important to give up on. In today’s post, I provide a number of suggestions on how the recipient government, the donor community, or both acting in concert, can increase the probability of success in this area.

First, there is no question in my mind that serious institution building requires more time to evolve than is possible in the traditional five-year project. I would argue that ten years be set as a new standard for this area; this would ensure that the government involved has access to reliable long-term support.

Second, I would suggest that the government be required to have a clear, time-bound strategy for any agency being proposed for the new approach to serious institution building. It needs to own the strategy and ensure that its obligations are fully delivered. In parallel, governments need to work harder to identify and support better leadership for the institutions selected for reform.

Third, the approach should preclude the typical pattern of donor fragmentation. While multiple donors might be involved, there should be only one institution building program, which all donors involved would commit to. There should be a clear commitment that no funds would be provided outside the agreed program.

Moreover, any urgent technical assistance requirements should be fully incorporated into the program. In addition, my preference would be that one donor should be assigned the coordination function. If donors aren’t able to better discipline themselves, it is difficult to suggest real changes in government behaviour.

Fourth, this strategy would need to be fully funded upfront by appropriate combinations of long-term government and donor funding.

Fifth, one clear source of funding is the scholarship funds available from various donors. My view is that these too should be consolidated into one program for the entity involved. Having one donor coordinate this would also make sense. I also feel that the traditional focus on technical scholarships could be made more flexible to ensure that potential institutional leaders, as well as technical staff, can receive scholarship support.

Sixth, I would argue for selectivity at the country level. It makes no sense to try a new approach across too many ministries and parastatals. Reforms should be focused on two or three entities that play an important role in the government’s development efforts. This would also make it easier to mobilise adequate support for reform.

Seventh, in the institutions engaged in reform, all self-standing project units should be eliminated. If one is committed to the program’s goal of better performance, using this long-standing substitute for effective local capacity needs to be precluded.

Eighth, poaching of key staff by donors during implementation of the institutional reform program should be strictly forbidden. While I appreciate, and have supported, the greater use of local professionals by the World Bank and other donors, the continuity of key professional staff is central to progress and must be protected.

Ninth, I think one can make a case for the greater use of creative twinning with effective institutions from outside the recipient. The combination of a longer program and more robust resourcing makes long-term twinning a much more sensible alternative. Twinning with successful developing country capacity seems particularly attractive, as they will have more recent experience with the challenges of institutional reform. Implicitly I am suggesting that this twinning should not involve simply a ‘commercial’ relationship. For example, building long-term relations between weak universities/ministries and parastatals, and better functioning universities/ministries and parastatals from other countries, would appear particularly attractive.

Finally, there would need to be an agreed system for regular reviews of progress in reform in the entities involved.

This is my initial suggestion list. As this is the first time I have presented such an agenda, I look forward to comments, criticisms and corrections. Given what I see as a vacuum of new approaches, I really do want to encourage innovation and creativity.

I would add that in developing this list there is one institution building program I have drawn heavily on – the IMF’s work with central banks in developing countries. While I recognise that central banks have some unique advantages over other government institutions, in my view they (with IMF support) have used many of the ideas suggested above to ensure a more robust and successful program of institutional reform in the central banks they provide support to. The IMF engagement is long-term, they have a clear strategy on institutional reform, they often play a central role in coordination of support, and they typically provide experts from other central banks to address capacity gaps. Finally, they have a regular review process of capacity as a key part of their supervision function.

In closing, I have one additional suggestion for analytic work to support institution building more broadly. While the program above would focus on developing specific institutions, there is also a case for regular and serious reviews of the appropriate size of government, including a review of possibilities for privatisation, as well as a regular examination of the overall structure of government and the government salary structure. We know appropriate pay is key to stronger institutional performance, and a serious and regular review of salary options can provide important insights into how to best approach this issue in the general environment of resource constraints.

Jim Adams is a former World Bank Vice President for East Asia and the Pacific. This post is the second in a series based on his keynote address delivered at the 2015 PNG Update at the University of Papua New Guinea on 18 June 2015. The full speech can be found here [pdf], and you can listen to the podcast here. Other posts in this series can be found here.