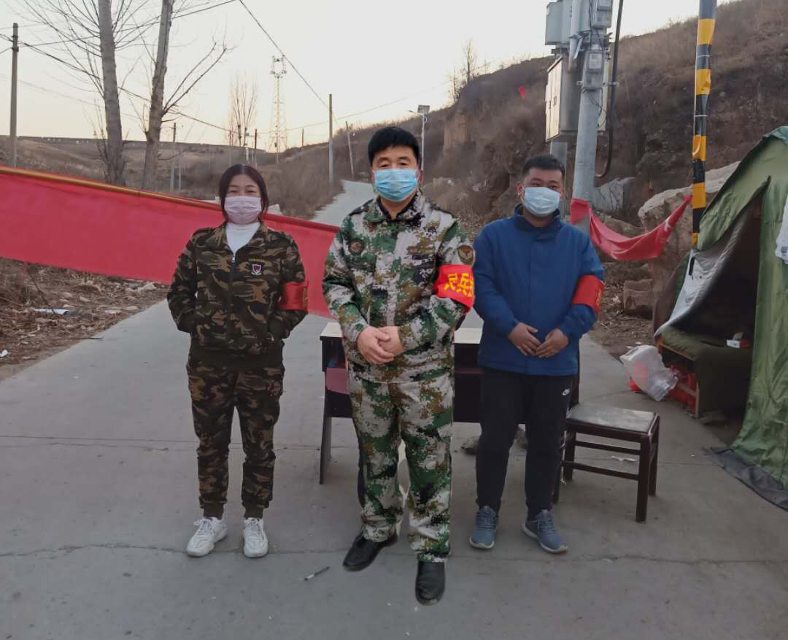 China officially confirmed the novel coronavirus outbreak in Wuhan in late December 2019. The highly infectious SARS-CoV-2 virus that causes COVID-19 spread far and wide across the globe, provoking a range of emergency responses.

People around the world gradually came to terms with a new social etiquette and vocabulary. Distancing and masking, shielding and lockdowns, travel bans, and the foregoing of everyday routines formed part of the restrictive covenants that were hastily imposed by authorities in many countries, with limited opportunity for public debate.

Australia and China are among the countries that attempted to achieve ‘zero-COVID’ through restrictive policies and public health measures. China took a ‘wartime’ approach to combat the spread of COVID-19, with uncompromising mandates from the central government forming part of the national emergency response.

As our recent article published in Asia & the Pacific Policy Studies argues, local disease control initiatives and local discretion were also an important part of this story.

President Xi Jinping has reasserted central political control while tightening the Communist Party of China’s (CCP’s) grip on key bureaucracies. Yet, in the context of centralised emergency response measures and policies, there has been a degree of local policy discretion that has enabled context-specific responses to COVID-19 in China’s fragmented authoritarian system.

Evidence from interviews and observations in the village of Nancun shows this. Nancun is the largest village in Qicun Township, Hebei Province, with some 4,000 residents. It remained COVID-19-free throughout the study period of January to April 2020. To provide context around the local situation, the study examined the three stages of emergency response that took place in China in the first half of 2020.

The government’s first stage response was to identify and quarantine travellers from Wuhan. China’s Lunar New Year celebrations were cancelled, but people were allowed to return to their hometowns in January 2020 for the holiday. This included millions of people from Wuhan.

The priority during the second stage was total lockdown, and public security bureaus were involved in mass surveillance and population monitoring.

The third stage focused on containment and prevention, with the gradual easing of restrictions. When President Xi Jinping addressed the National People’s Congress in May 2020, he essentially declared victory for China in the war against COVID-19, while simultaneously winning a propaganda war.

The COVID-19 response in Nancun broadly followed central design but was shaped by local improvisation and discretion. A local committee led by the party secretary coordinated the emergency response, and even now that the crisis is largely over, the various working groups set up by the committee remain on standby.

To operationalise the emergency system of disease control, all local travel was monitored, checkpoints were set up, population screening took place, food and medical supplies were rationed, and surveillance and propaganda were utilised to limit public disorder.

On occasion, local authorities allowed rumours to spread if it worked to their advantage, at times causing enough anxiety to discourage people from leaving their homes or attempting to visit a neighbouring village.

Of course, no system is perfect. Rules were broken, and there were abuses of authority, but Nancun remained a COVID-19-free zone.

Nevertheless, it appears that the emperor’s writ still stops at the village gate. For all of the collective sacrifice that occurred in villages and townships, and the submission to the will of the state during lockdown, some people still broke protocol to sneak away for a game of mahjong with their friends or exploited their privileged access to medical supplies and rations.

New COVID-19 cases reported in the run-up to the 2022 Beijing Winter Olympics raised questions about the CCP’s handling of the pandemic. China is experiencing a new round of ‘wartime’ measures led by the central government, but the government should remember that the legitimacy of its emergency response depends very much on local authorities, and the adaptation of central policies to meet local needs.

This article is published in partnership with Policy Forum. It is based on an article in Asia & the Pacific Policy Studies journal, ‘Novel virus, novel response: Local discretion and responses to COVID-19 in Hebei Province, China’, by Hong Gao, Adam Tyson and Guangxin Cheng. All articles in the journal are free to read and download.

Adam Tyson is Associate Professor of Southeast Asian Politics at the School of Politics and International Studies, University of Leeds.

Hong Gao is an Associate Professor at the China University of Political Science and Law, Beijing.

Guangxin Cheng is a PhD candidate at the China University of Political Science and Law, Beijing.