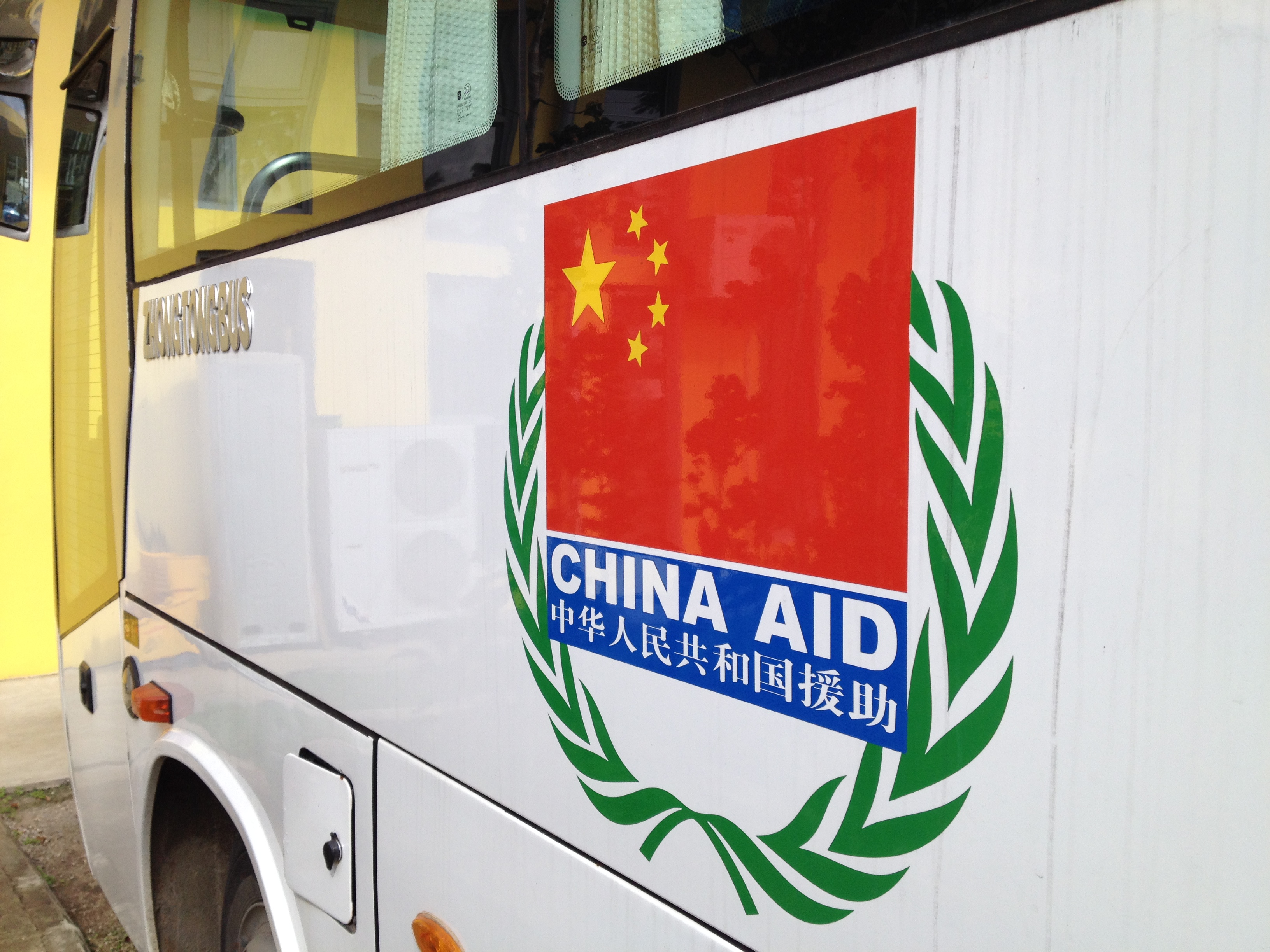 The signing of the Asian Infrastructure Investment Bank (AIIB) agreement last week at the Great Hall of the People in Beijing by 50 countries led by Australia (by virtue of its place in the alphabet), is reminiscent of tributes being paid by tributary states to the Middle Kingdom of the ancient world. I would argue that this is the latest step in the re-emergence of the ‘Middle Kingdom’ as a world power, not only economically and militarily, but also in the development space. China’s rapid growth in providing development funding in general through the 2000s, and the AIIB in particular, represents a clear shift away from a unipolar world that emerged in 1989 at the end of the Cold War and the so-called Washington Consensus on foreign aid.

This process of China’s increasing role in international development has a very long history. Heinz Arndt (1987) notes that Sun Yat Sen in 1918 was probably the first national leader to advocate for international development in ‘the modern sense of the term’ (p. 16). A series of Democrat US presidents since the 1940s argued for a global aid program: Roosevelt’s Freedom from Want (1941); Truman’s Point Four program to extend US technical assistance from Europe to the Third World (1949), and Kennedy’s Alliance for Progress (1961).These ideas and programs were then used as part of a Cold War strategy to boost quasi-military alliances and isolate the Soviet Union and China (Picard and Buss 2009, Morgenthau 1962).

It was a little over 50 years ago that China joined the donor club in a meaningful way, when Chinese premier Chou Enlai in 1964 enunciated his eight principles of foreign aid, which set the nascent Chinese aid program as a clear contrast to the Western aid agenda of the time. These principles remain largely unchanged, with the key one being ‘respect for sovereignty’ [1] (Shinn and Eisenman 2012).

The 1960s also marked the first Development Decade, which set Western aid on a clearer development footing with the formation of a much broader national group of specialised development agencies: USAID (1961); DfID (1964); and CIDA (1968). France and Germany set up their agencies in 1961, Japan too in 1961, and the Netherlands in 1963 (Lancaster 2006), all with ostensibly a more humanitarian and developmental focus. This was meant to represent a major shift from the Cold War focus of the 1950s (for example see Oakman 2010). The Development Assistance Committee of the OECD was formed in 1961 with part of its mandate:

…to consult on the methods for making national resources available for assisting countries and areas in the process of economic development and for expanding and improving the flow of long-term funds and other development assistance to them (Manning 2004, p. 111).

The DAC, however, was very much a Western Club and over time pushed what were seen by many in the Third World as Western values. At various times the DAC promoted good governance agendas, free trade, neo-liberal policies, and in the late 1990s even a rights based development agenda. The 2005 Paris Principles on Aid Effectiveness were a slight nod in the direction of Chou Enlai’s eight principles of the 1960s, but generally they have not gained a lot of traction. Attempts to bring China into the DAC fold in 2012 at Busan and 2014 at Paris have come to nothing, and with the AIIB and more assertive non‑DAC donors it may well be that the DAC is becoming marginalised as an aid and development policy player.

Throughout this period the Third World countries, and to varying degrees China in that grouping, have been arguing for different dispensations by which national priorities and sovereignty should have precedence. The non-aligned movement (NAM) was one manifestation of this and while China has been on the Security Council but could not be a full member, it became an active ‘observer’ in 1991 at the end of the Cold War.

However, China’s role in the NAM has had a long history with China being an important player at the movement’s founding conference at Bandung in 1955, when Chou Enlai led the delegation and highlighted with Egypt’s President Nasser the possibilities of Afro-Asia linkages (Larkin 1973). This left the door ajar for China’s subsequent long term relationship with Africa, and later it was the Asian economic crisis of 1998 that enabled China to take an economic leadership role in Asia (Emmers and Ravenhill 2011).

The role of China in development cooperation has come full circle from a 1960s vision to a 2010s reality of being a major player. The challenge now is how to embrace (and challenge) China’s role without trying to make it something that it is not, nor wants to be, and that is another ‘Western’ donor (Lin and Wang 2014).

Patrick Kilby is the author of the ANU Press book ‘NGOs and Political Change: a History of the Australian Council for International Development’.

[1] The eight principles of foreign aid were enunciated by Chou Enlai during a visit to Ghana in 1964 (Shinn and Eisenman 2012, p. 424 footnote): i) equality and mutual benefit; ii) respect of sovereignty; iii) aid as low interest or interest free loans with extended repayment as needed; iv) anti dependency and pro self-reliant; v) low investment, quick result projects to increase income and accumulate capital; vi) best quality equipment and material of its own manufacture (and will replace if necessary); vii) train personnel in recipient country; viii) experts will have the same standard of living as local experts.