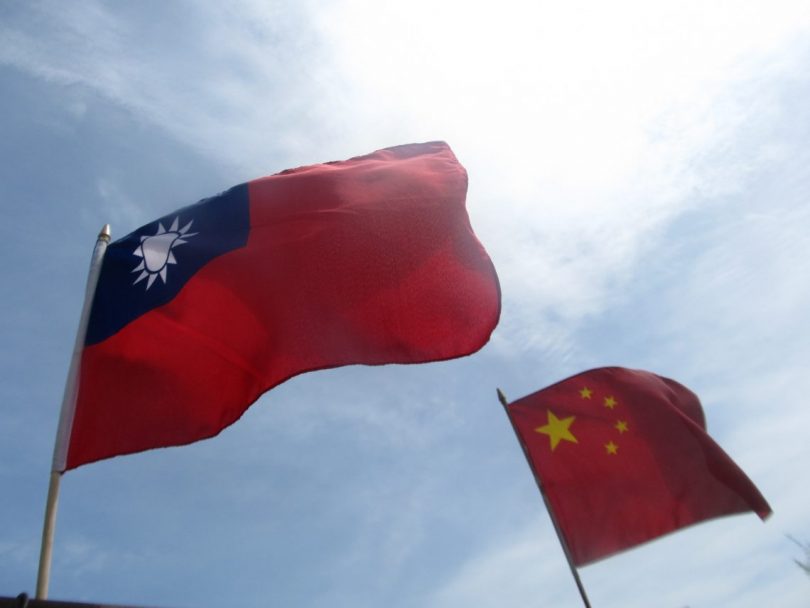 In response to growing concerns about Chinese aid, China’s State Council released two white papers on foreign aid in 2011 and 2014 that provide a brief history of Chinese aid and the volume of aid granted between 1950 (the year Chinese aid started) and 2012. However, there is no breakdown of aid spending by year and recipient country. China does not have a comprehensive law covering its foreign aid. Instead, a handful of regulations pertains to Chinese aid delivery, especially the Measures for the Administration of Foreign Aid, adopted in 2018.

In 2009, Taiwan issued its first and only white paper on foreign aid, in an effort to increase aid transparency and accountability. In 2010, Taiwan passed the Act for the Establishment of the International Cooperation and Development Fund to guide aid delivery.

In terms of aid volume, Chinese aid to PICs totalled US$1.05 billion between 2011 and 2016, which is nearly four times Taiwan’s cumulative aid (US$271 million). However, given the larger populations of the Pacific states that recognise China, the per capita aid spending of China in the Pacific is US$108, which is less than half of Taiwan’s per capita aid spending (US$237) in the region.

Competition for diplomatic recognition has driven China’s and Taiwan’s aid programs in the Pacific. Aid has been used as a tool for both sides to garner support. China insists its aid to recipients should be understood in terms of South-South cooperation and is mutually beneficial. The Chinese government regards PICs as part of the greater periphery in its diplomacy and the southern extension of the Belt and Road Initiative (BRI). The China–Oceania–South Pacific blue economic passage is seen as part of what is termed ‘the 21st century maritime silk road’ that will travel southward from the South China Sea into the Pacific.

Besides bolstering its diplomatic relations, Taiwan’s white paper on foreign aid emphasises that providing foreign aid is a means for Taiwan, which was once a beneficiary of foreign aid from the United States and Japan among others, to give back to the international community and also to share Taiwan’s developmental experience with partner countries. Given four of Taiwan’s remaining 15 diplomatic allies are from the Pacific (Marshall Islands, Nauru, Palau and Tuvalu), the importance of the region to Taiwan is self-evident. Taiwan has been seeking to strengthen relations with PICs through its New Southbound Policy introduced by President Tsai Ing-wen in 2016 and to highlight the shared cultural and linguistic links between the two sides.

While most of China’s and Taiwan’s aid goes to their diplomatic allies, both also provide a limited amount of aid to countries with no diplomatic ties. Since 2008 China has offered 10 (increased to 20 in 2017) scholarships to all 14 PICs through the Pacific Islands Forum. Similarly, Taiwan funds the Taiwan/ROC-PIF Scholarship Scheme for all PICs. In 2018, Taiwan donated computers to Papua New Guinea’s APEC Coordination Authority in preparation for the APEC Summit and announced the establishment of a US$2 million special fund for medical assistance to all PICs. Taiwan has also provided technical support to Fiji in aquaculture production and vegetable marketing.

Bilateral aid dominates aid from China and Taiwan to the Pacific region. The majority of Chinese aid goes into large-scale infrastructure projects in the form of concessional loans such as the US$46 million for constructing the Goroka University dormitory (phases 2–4) in Papua New Guinea. This has sparked debate about the indebtedness of PICs. In comparison, Taiwan’s aid has focused on technical assistance in agriculture and health, government scholarships and small- to medium-sized infrastructure such as a solar power plant in Nauru. Taiwan also uses aid to promote people-to-people links. In August 2013, Taiwan’s Institute of Diplomatic and International Affairs and the East-West Center in Hawai‘i launched a five-year Pacific Islands Leadership Program with Taiwan which was extended for another five years. By 2018, a total of 144 Pacific youth leaders had participated in the program, including from all eight PICs that recognise China.

Both China and Taiwan provide aid predominantly through government channels. For China, the only civil society organisation involved is the government-backed China Red Cross, which provides donations to PICs at times of natural disasters. In Taiwan, the Taiwan Alliance in International Development (Taiwan AID), an umbrella organisation for nearly 30 Taiwanese NGOs working overseas, assists aid delivery. Both circumvent sensitive areas such as democracy, human rights and governance in PICs. Some aid experts from Taiwan AID suggest Taiwan adopt a human rights-based approach and allow civil society organisations to play a greater role in aid delivery to differentiate Taiwan from China’s tight control of such organisations overseas.

The diplomatic tug-of-war between China and Taiwan is expected to intensify in the Pacific in the foreseeable future. China seeks to have the upper hand and utilise its political and economic leverage, including through aid and the BRI, to win over Taiwan’s diplomatic allies. For Taiwan, it is likely to use aid to prevent a domino effect after Solomon Islands and Kiribati switched to China. Having a smaller number of diplomatic allies means Taiwan now has more aid resources at its disposal in the Pacific.

The author thanks Dr Fabrizio Bozzato for his comments.

Author note: The ‘Report of the Bi-partisan Task-force: Review of Solomon Islands Relations with People’s Republic of China and Republic of China’ has been posted online by a non-official source appearing to be the official report of the Solomon Islands Office of the Prime Minister and Cabinet. The task force’s report has been criticised by some analysts as being uneven. The Taiwanese government has also denied that the task force ever visited Taiwan for consultation.

This is an edited version of In Brief 2019/20, originally published by the Department of Pacific Affairs at ANU as part of their In Brief series.