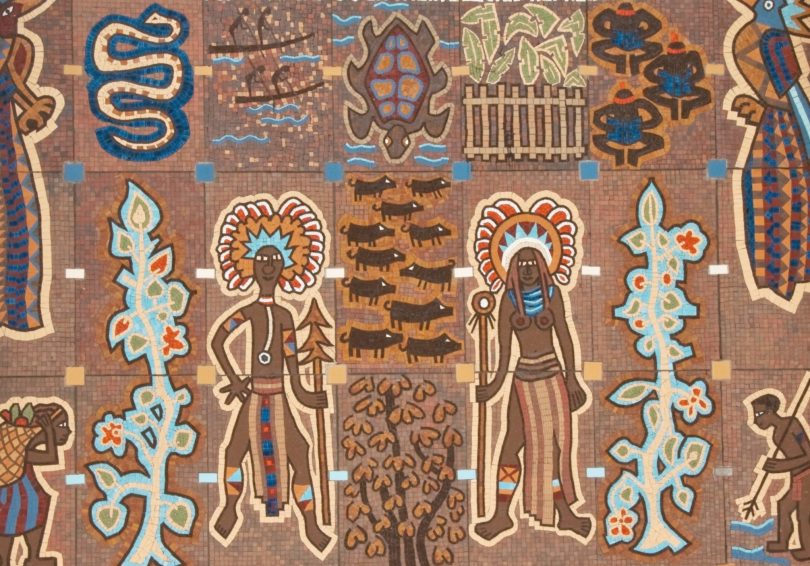 Part of a mural at PNG Parliament House (Marc Tarlock/Flickr) 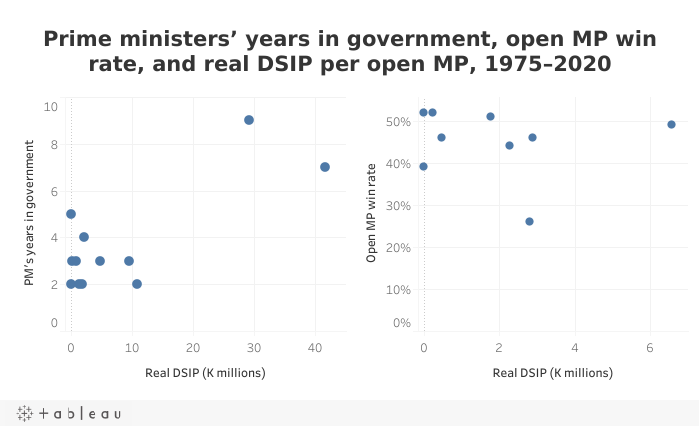