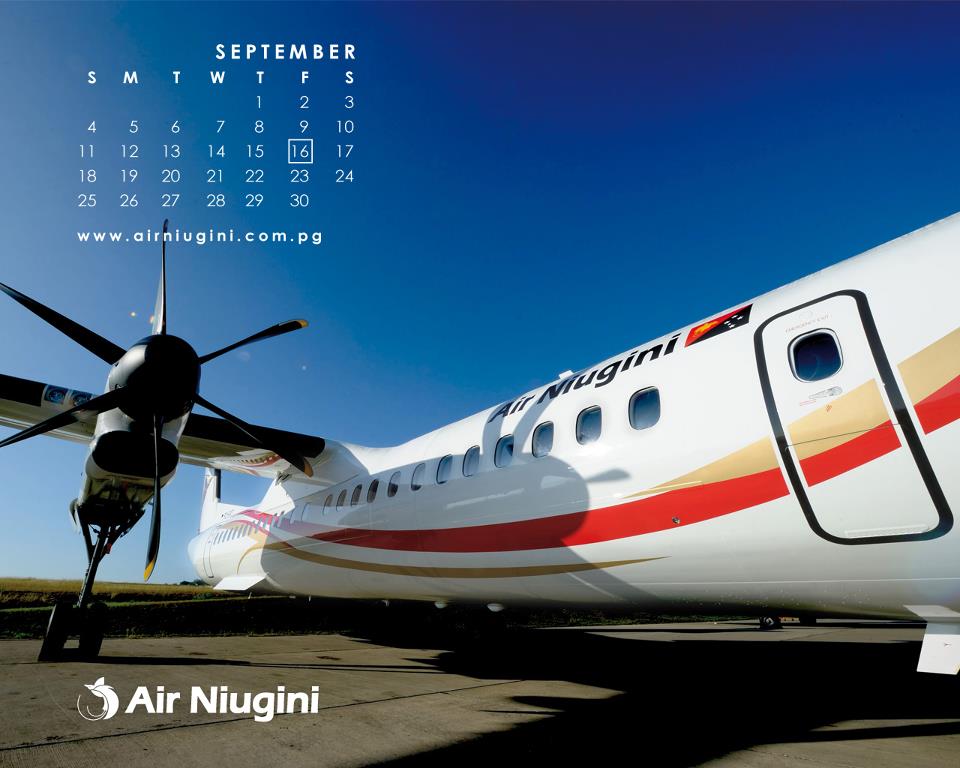 A merger of Air Niugini and Airlines PNG is just one of the reforms announced and could see services expanded to 300-plus aerodromes throughout PNG.

The first 50 days of the O’Neill-Namah government have seen reforms take-off: Decisive action is being taken to tackle corruption, public enterprises are being cleaned up, and a K800m supplementary budget passed focusing on free education and infrastructure (The full text of the Budget speech can be found here[pdf]). The next nine months provide an opportunity to put the economic foundations in place for better management of the mineral boom.

According to the latest numbers from Treasury, the economy is growing fast, including non-mineral sectors. Treasury have revised their GDP growth forecast for 2011 up from 8.0% to a ‘very strong’ 9.3%. Non-mineral sectors are doing well (estimated to grow by 10.2%), but this masks considerable variation.

LNG is having a huge impact

Construction is set to grow by 21.0% and there is rapid growth (16.0%) in the transport, storage and communication sectors. On the other hand, growth in agriculture is much more modest (4.1%) and this should be something for the government to focus on, especially with respect to rural infrastructure, crop yields and making markets work more efficiently.

These recent growth numbers are part of a broader trend. The LNG project promises to double the size of the PNG economy. According to the joint venture partners, the project is a US$15bn investment. Treasury estimates that the project will generate US$31bn in revenues over the next few decades, thus creating an opportunity to significantly improve living standards in PNG.

However, we also know that similar opportunities have been squandered in the past — Kutubu oil in the 1990s, and mineral windfalls in recent years are just two examples.

Whether the current boom is a blessing or a curse depends on whether the right foundations are put in place now. Specifically, there are important opportunities to restore accountability, fix policies and put in place better legislation.

There is a significant opportunity for the O’Neill-Namah government to restore integrity, openness and accountability to government.

An investigation has been announced into the Department of National Planning and the K125m Kokopo loan, with a task force that is starting to make arrests. One former Minister has fled to Australia.

There have also been changes at the Independent Public Business Corporation (IPBC), with NEC appointing a new Board and Managing Director to get the house in order. A statement by the Minister for Public Enterprises[.doc] on the the performance of the IPBC and public enterprises generated a good debate on the management of public enterprises.

Addressing outstanding economic policy issues is another opportunity for the new government.

First and foremost among these is the design of the Sovereign Wealth Fund to manage macroeconomic volatility, mitigate the impact of Dutch disease and invest in the nation’s future. The SWF will need to have secure governance arrangements and clear rules on the drawdown of funds.

But as I’ve discussed before, there also needs to be concerted reforms to the Budget to improve the quality of spending. Building capacity in the public sector is a tough task and can’t be done overnight, and PNG may need to think outside the (public sector) box to ensure that financial wealth is translated into real wealth.

The 2012 Budget will be a critical opportunity for starting this process, as well as for addressing other outstanding policy issues relating to competition and regulatory policy for public enterprises, how the government will support community service obligations, and the capitalisation of the IPBC.

The third opportunity is to complete some housekeeping on economic governance legislation, to create a stronger foundation going forward. For example: the NICTA (telecommunications) legislation is about to be reviewed; the IPBC Act will also need to be amended; an Organic law will be needed for the SWF; and the Public Finance Management Act could also be strengthened. Getting the bills ready for the November sitting of Parliament and possibly another sitting before the elections will be essential.

The O’Neill-Namah government has made an impressive start on reforms. Yet there it only has a very limited time to rebuild the basic foundations of economic management, which will be needed as PNG continues to enjoy big resource revenues while facing pressing development needs.

The next nine months will be an important and exciting opportunity to get the foundations right. If the O’Neill-Namah government can do this, then there is a real chance that the LNG boom could be a blessing rather than a curse.

Matt Morris is the Deputy Director of the Development Policy Centre at the ANU’s Crawford School. He is also an advisor to the PNG government. The views expressed here are his own.

Matthew Morris helped to establish the Development Policy Centre and served as the Centre’s first Deputy Director. Matt is a development economist with 20 years’ experience. He is currently a board member of the Pacific Institute of Public Policy and independent consultant.