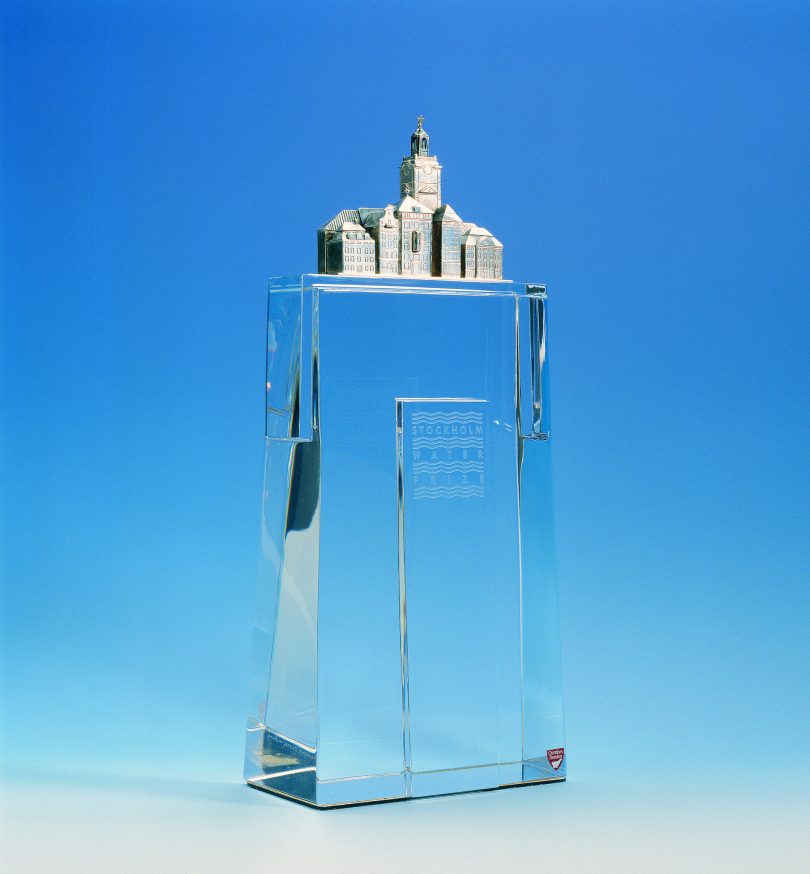 Over the decades a series of prizes has emerged honouring international development leadership and innovation. The nature of these prizes varies considerably. Some have broad terms of reference while others are highly focused. Some are aimed at individuals while others primarily at organisations or technical innovations. Some offer cash awards while others provide in-kind support or merely a trophy. Some recognise achievements exclusively related to development while others only sometimes include development in their coverage. Some have a short life span while others have existed for decades. There is a concentration of prizes in Northern Europe, particularly Sweden, presumably reflecting the influence of the Nobel Prizes awarded since 1901 and the prominence of Nordic aid donors. A fairly comprehensive summary of current prizes can be found here.

There is a fundamental difference between challenges (inviting potential solutions to specific development constraints) and recognition awards (recognising proven achievements). This piece addresses only the latter category. Such prizes are worthwhile initiatives and provide technical innovators with well-earned professional recognition. However, there are a number of ways in which their impact and potential contribution could be enhanced.

One of the most immediate benefits of development prizes is publicity, which is expected to create awareness of the organisation’s achievements as part of the global effort to disseminate best practice models. This is a much greater challenge than it appears to be. Mainstream media outlets regard such prizes as of marginal interest to their readership or audience. (The principal exception is probably the Stockholm Water Prize, part of the annual Water Week conference which has high-profile speakers and attracts considerable media attention). In addition, many awarding organisations have relatively weak links to global development networks between annual awards. Consolidation of these links would certainly help to promote the recipients of the prizes in the increasingly congested space inside the human mind, which is under constant assault from well-crafted messages seeking even momentary attention.

Another key objective of development prizes is to assist individuals or organisations with a track record of achievement to expand their operations. Such assistance might have been more critical when the organisation was struggling with resource shortages (both funding and people) than when it has partially overcome them, but at least the prize recipients have shown resilience and a viable development concept. Prizes that offer short-lived publicity and little (if any) funding are unlikely to have much impact on growth prospects. If prizes were linked to a package of technical assistance with business planning and introductions to funding organisations in a position to help them grow, they could become not just an instrument for recognition of past achievement but also a springboard for future expansion.

It is widely assumed in donor circles that effective organisations will want to expand indefinitely. This may not be the case. Organisations focused on local needs may not be keen to expand geographically into regions they do not feel they understand. Many successful organisations are the result of the vision, drive and skill of one or more individuals who may not want levels of growth which impede their sense of being in control. There are a number of ways in which these limitations could be overcome. NGOs such as MSF or Oxfam have evolved into networks or federations of organisations through granting of progressive autonomy to local offices and supporters. This model works. More obliquely, it could be possible to create a global franchise clearing house by which proven development concepts would be acquired and implemented by organisations elsewhere, possibly with initial technical assistance from and a fee paid to the originator. In the commercial world such franchising arrangements allow rapid expansion of a business idea by mobilising other people’s capital and energy. A comparable arrangement for development organisations could be managed by a major NGO or perhaps a university through either a closely supervised brokerage model or merely a low input public information service for interested parties.

Realising the global potential of development prizes implies addressing several persistent challenges posed by a large and disparate development industry. Prizes need publicity to promote innovations and attract additional funding to proven concepts with low levels of risk. Yet the sheer number of development players impedes effective industry-wide communication, despite the growth of professional networks and development journalism. The publicity accorded to development prizes tends to be minimal and short-lived. The Right Livelihood Award in Sweden is arguably the world’s most prestigious prize of its kind, but global awareness of it is quite low. Most development workers would probably struggle to recall any of the 170 recipients of the award since its establishment in 1980.

Fundraising would also be facilitated by creating links between funding bodies and award-winning organisations to seek out opportunities to incorporate the concepts into program portfolios. Similar links between prize winners and crowdfunding platforms would also increase access to additional funding. While policy or program coordination is made difficult by the increasing size and complexity of the development industry, lack of coordination inevitably results in waste and duplication, which an industry under financial stress simply cannot afford.

Addressing such challenges is not impossible, but it is by no means clear whose responsibility it might be to make it happen. Prize secretariats are typically miniscule and lack the capacity to be much more proactive. Funding agencies and NGOs with strained overheads are not keen to assume new tasks with indeterminate outcomes. Prizes therefore seem destined to continue languishing at the margins of the development industry, offering a ball that no-one seems able to run with.