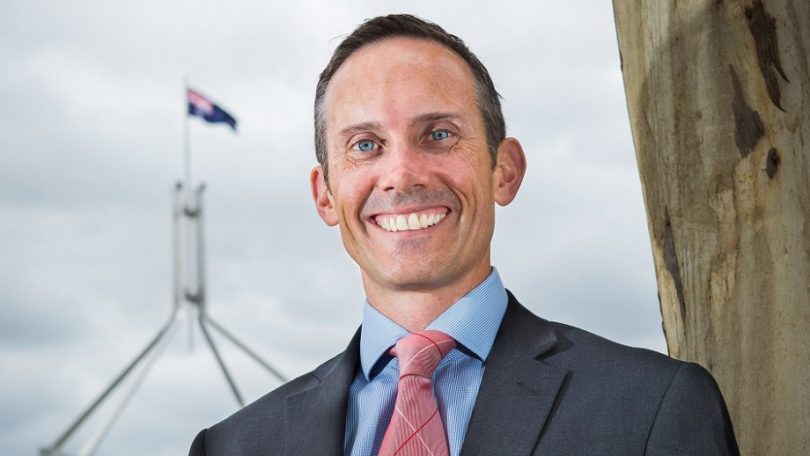 Two-fifths of multinational profits are now routed through tax havens, allowing firms to avoid billions of dollars in tax. Tax havens are used by drug runners, extortionists and arms dealers. They have the effect of undermining the global tax base.

In this talk, Hon Dr Andrew Leigh MP will discuss how a Labor Government will tackle tax avoidance in Australia and our region. He will announce a new policy initiative to help crack down on multinational tax avoidance and restore fairness into the system.

Andrew Leigh is the Shadow Assistant Treasurer and Federal Member for Fenner in the ACT. Prior to being elected in 2010, Andrew was a professor of economics at the Australian National University. He holds a PhD in Public Policy from Harvard, having graduated from the University of Sydney with first class honours in Law and Arts.

This event is co-hosted by the Development Policy Centre and the Transnational Research Institute on Corruption.

Madeleine Flint is the Program Officer at the Development Policy Centre. She is currently studying a Masters of International and Community Development at Deakin University, and holds a Bachelor of Laws (Honours) from the ANU. Prior to moving into her current role, Madeleine worked with development organisations in Timor-Leste.