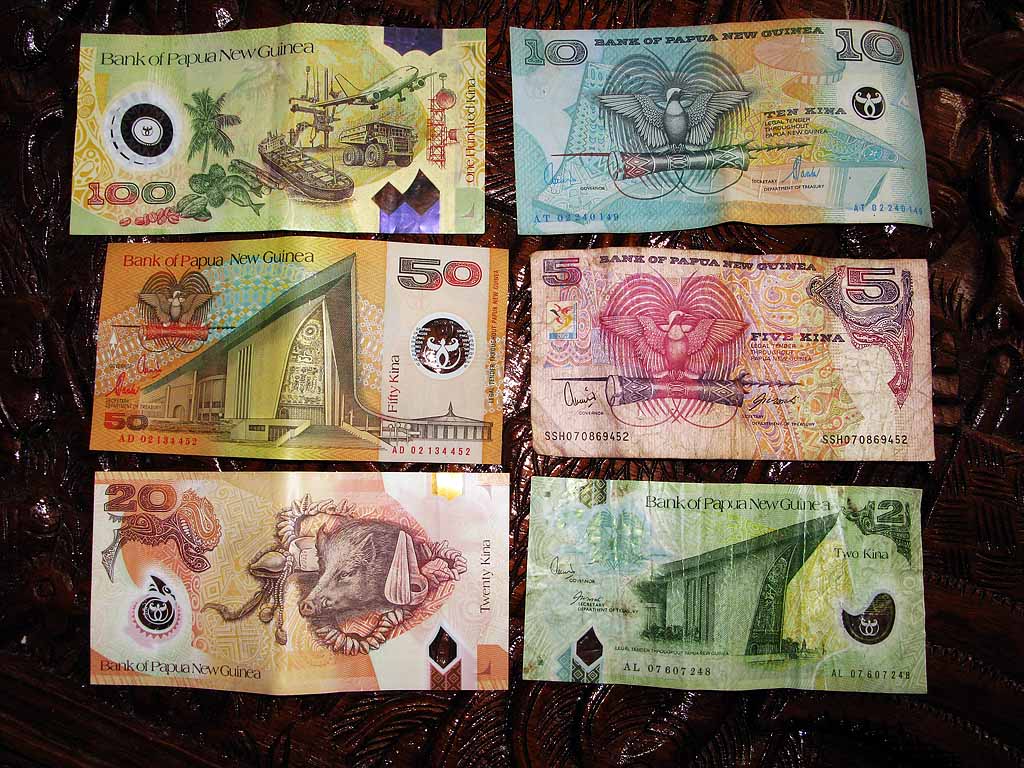 Three years after their introduction in mid-2014, foreign exchange (FX) restrictions continue to be in place as at July 2017. Unofficial ballpark estimates of excess demand range between US$300 million to 1 billion.

In a 2017 Business Advantage survey of CEOs, 60% nominated access to foreign exchange as “the major obstacle, … more than double any other challenge.” Interviews with businesses reveal that they have to spend significantly more time on finding FX and managing the credit situation with their overseas suppliers. This increases their administrative costs, which are likely passed on to the consumers. In addition, firms are piling up “dollarized” debt when there is depreciating pressure on the kina.

The excess demand for foreign currency has led to a substantial delay in the processing time of FX-orders, which is now reported to be between 6 and 16 weeks. The processing duration is a function of fluctuating FX availability and the priority of an order, which the Bank of PNG (BPNG) sets at its own discretion. The general pattern is that imports of basic food (especially rice) and fuel are favoured over other consumer goods, or raw materials for construction. Dividends and repatriation are near the bottom of BPNG’s priority list, and the majority of such orders do not get processed at all.

To grasp the severity of the situation, and the extent of import-compression, consider the share of imports to GDP. From 1980, the value of imports tends to hover around 50 per cent of GDP, but over the past two years imports have collapsed to 15 per cent of GDP, with the start of the sharp fall coinciding with the imposition of the FX-restrictions in 2014. This decline in imports is far greater than the one experienced in 1994 when PNG underwent a currency crisis. The argument could be made that the decrease in imports could be overstated due to the LNG project, which provided a substantial boost to GDP, with no commensurate increase in the demand for imports. However, imports as a share of non-resource GDP (that is, GDP excluding the mining and oil/gas sectors) have also collapsed to 23 per cent.

Imports as a percentage of GDP and non-resource GDP

The foreign exchange restrictions are a strong indication that PNG’s real exchange rate (RER) is significantly overvalued. The RER measures the domestic (Kina) price of foreign goods relative to domestic goods, and takes into account not only the market exchange rate but also the difference between domestic and international inflation rates. Since PNG is a resource-dependent country, theory suggests that there should be a strong co-movement between the Kina and commodity prices. The graph below plots PNG’s RER together with the terms of trade (TOT), which primarily reflects the strength of commodity prices. The RER and TOT indeed move closely together, but only during the boom up until 2012. Since the end of the boom, the two series have been diverging in the sense that the terms of trade decline while the RER continued to appreciate. This suggests that, all else equal, the RER has begun to deviate from its equilibrium value, i.e. is overvalued.  Econometric results suggest a RER overvaluation of about 20 per cent.

The quickest and easiest way to correct a real overvaluation is through a depreciation of the nominal exchange rate. BPNG now sets the USD-Kina exchange rate. Between 2015 and early 2016, the Kina lost its value vis-à-vis the US dollar at a rate of about 1 per cent per month. However, the rate has remained fixed at approximately US$0.31 per Kina since March 2016.

While international experience shows that a depreciation would have huge benefits, it would also have short-run costs. What typically makes highly import-dependent countries such as PNG reluctant to devalue are concerns about rising inflation, especially in relation to staple foods, e.g. rice. Moreover, a depreciation causes a fall in real income for predominantly the urban elite that is often politically influential. Another reason for the hesitation to devalue is the prevalent “elasticity pessimism”, the belief that PNG exports are inelastic with respect to prices, due to capacity constraints. However, there is ample empirical evidence that a real depreciation boosts the exports of even primary product-dependent low-income countries. In PNG, depreciation would boost not only agricultural commodity producers (of coffee, cocoa, etc.) but also vegetable producers (since they would be more able to compete against vegetable importers). Academic research shows that in PNG “smallholders are responsive to market opportunities” and sensitive to price changes, and that domestic food production expanded substantially due to the devaluation of the kina in the 1990s.

The longer a RER overvaluation persists the more difficult a correction typically becomes from a political perspective. But international experience also suggests that every RER overvaluation needs to be corrected eventually. PNG is no exception. The government could allow the exchange rate to once again depreciate gradually (as it did over 2014 and 2015), but a larger devaluation would bring forward the benefits. It could do this either by floating the exchange rate once again, or by BPNG retaining control of the exchange rate, but devaluing it.

A good solution to the above political economy problems could be the implementation of a transitional dual exchange rate system. This would operate as follows. The current official rate could be maintained for important imports (e.g. food, essential pharmaceuticals, and fuel), whereas a significantly depreciated rate, perhaps even one freely determined by the market, could be applied to all other transactions. To minimize the economic distortion costs associated with such a policy, a binding time limited of, say, 18 months could be imposed before the exchange rate is unified again. Several developing countries in the past have used this device as a short-term strategy to help depreciate their overvalued exchange rates.

This post is based on the 2017 PNG Economic Survey, authored by a team of ANU and UPNG economists. More details and references are available in the draft Survey, now available for comment here. The Survey was first presented at the PNG Update on August 10. Presentation slides here. The Survey will be presented in Canberra on Wednesday October 11 at 12.30. Details and registration here.