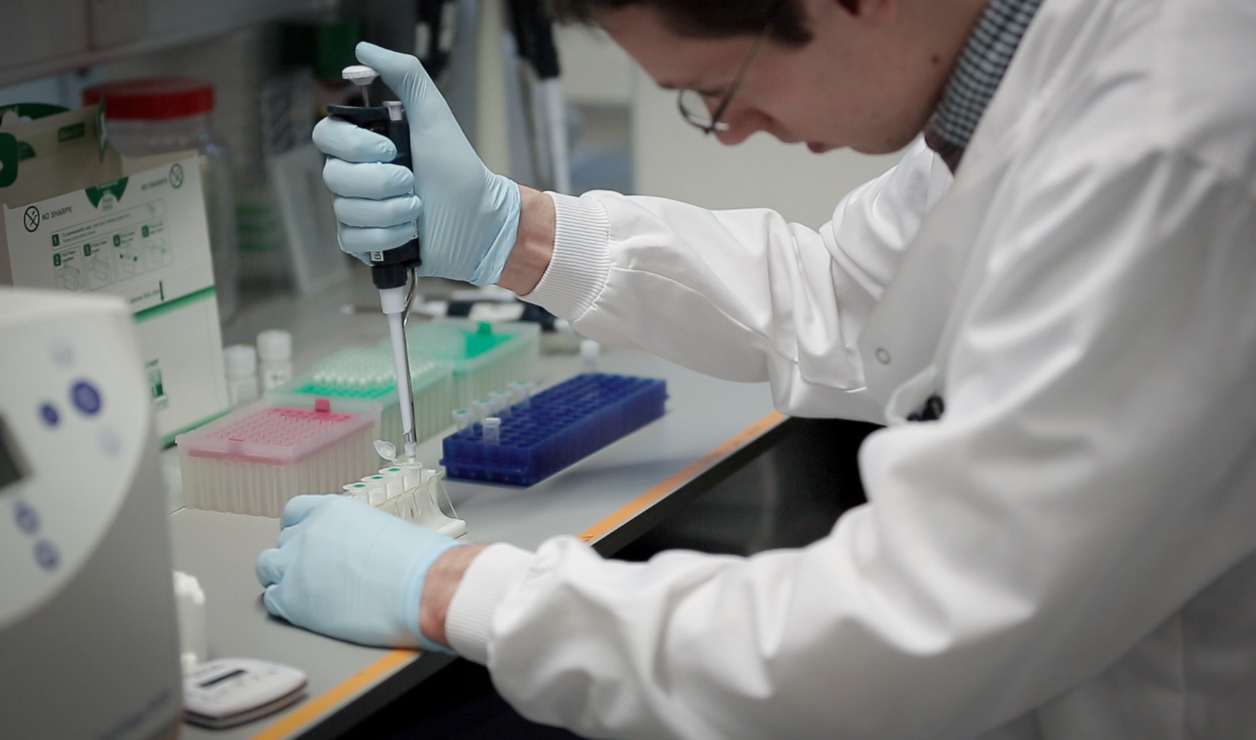 This week marks World Immunisation Week. Here in Australia the attention is likely to be on how we can improve our national immunisation rate and address supply shortfalls in vaccines such as for tuberculosis (TB).

The reason for making this rapid switch is that the success of polio vaccination campaigns has led to a change in the risks of using the three-strain oral vaccine. Transmission of the Type 2 polio virus has now been eliminated, but in a small number of cases the Type 2 component of the vaccine can lead to a child contracting polio after vaccination. Therefore, moving to the two-strain oral polio vaccine will greatly reduce the risk of children contracting polio as an adverse effect of the vaccine.

The polio vaccine switch provides an example of the importance of innovation in vaccines. We need to develop new or improved vaccines for several reasons. First, the diseases that vaccines are intended to prevent evolve, requiring modifications to the vaccines. Research and development work on vaccines can also lead to lower-cost ways of delivering vaccines (e.g., combining several vaccines into one shot) and to minimising the risk of adverse reactions to vaccines, which can help to increase uptake. And of course, for some diseases we do not currently have an approved vaccine in use (e.g., malaria), or an existing vaccine provides limited protection for a short period (e.g., TB) – diseases for which the combined death toll is still 2 million per year.

We know that vaccines as a public health tool can achieve impressive results. Between 1990 and 2015, the number of children under the age of 5 dying each year declined from over 12 million to 5.9 million, partly due to the impact of vaccination campaigns. Efforts to ensure widespread childhood immunisation has caused measles deaths to fall by 85 per cent, diarrhoea-related deaths by 57 per cent and pneumonia deaths by 47 per cent since the year 2000. Not only is immunisation highly efficacious in terms of preventing morbidity and mortality, but it has also been ranked as one of the most cost-effective health interventions available.

Despite strong evidence for both the effectiveness of vaccines and the need for vaccine innovation, funding for vaccine research and development can be a low priority for both governments and private sector producers for several reasons. Among them, the time between conducting initial research on a new or improved vaccine and its introduction is significant, due to the length of time required to develop an effective formulation of a vaccine, and the time taken to conduct clinical trials and gain regulatory approval.

Vaccines are also more complex to develop and manufacture than drugs. Pharmaceutical manufacturing is similar to chemistry, with production of a drug in tablet form taking no more than a few weeks. As the Children’s Vaccine Initiative noted in the 1990s, vaccine production has a similar time frame to agriculture: it can take a year or more from the first culture of a vaccine product to its use to protect a child. Lastly, the costs and risks for the developer with patents, licensing and liability can be greater for vaccines than for other medications.

These factors underline that support for vaccine development needs to be given increased attention in funding through the National Health and Medical Research Council (NHMRC) and the Australian aid program. Australia provides $10 million per year from the aid program in support for Product Development Partnerships to improve diagnosis and treatment for TB and malaria, but the Product Development Partnerships program has not so far invested in vaccine development for these diseases. The NHMRC has invested in research in Australia on the development of a malaria vaccine, demonstrating recognition of the importance of this work.

Australia has also provided significant support for making vaccines available throughout the world by providing support to Gavi, The Vaccine Alliance. Australia contributed $250 million to Gavi in the 2011 to 2015 period, and is maintaining this contribution in the 2016 to 2020 period in a constrained overall aid program. Additional support for vaccine research and development will reinforce the impact of this investment.

The slow progress towards eliminating TB as an epidemic provides another good example for why improved vaccines are essential. TB claims 1.5 million lives per year. Although the number of deaths is declining, the rate of decline is slow due to the application of the current diagnosis and treatment tools, which are mostly out of date. The only available vaccine for TB, Bacille Calmette-Guérin (BCG), was invented over 100 years ago. It fails to protect against the most common form of the disease – TB of the lungs – and therefore has had little impact on the global TB epidemic.

Additional support through the aid program for development of new and improved vaccines is essential if our existing support for the development and adoption of testing and treatment for TB and malaria – both of which are leading causes of disease in the Indo-Pacific region – is going to have a significant and lasting impact.

If we are to ‘close the immunisation gap’ – the theme of this year’s World Immunisation Week – not only greater vaccination coverage is required. We also need new and improved vaccines.