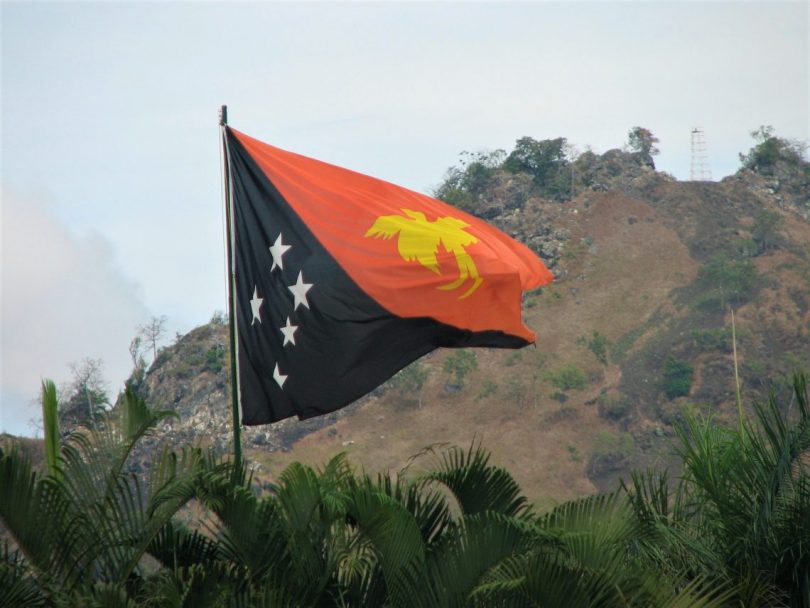 Emmanuel Gorea is a Lecturer in public policy and Head of Public
Policy Management at the School of Business and Public Policy,
The University of Papua New Guinea.