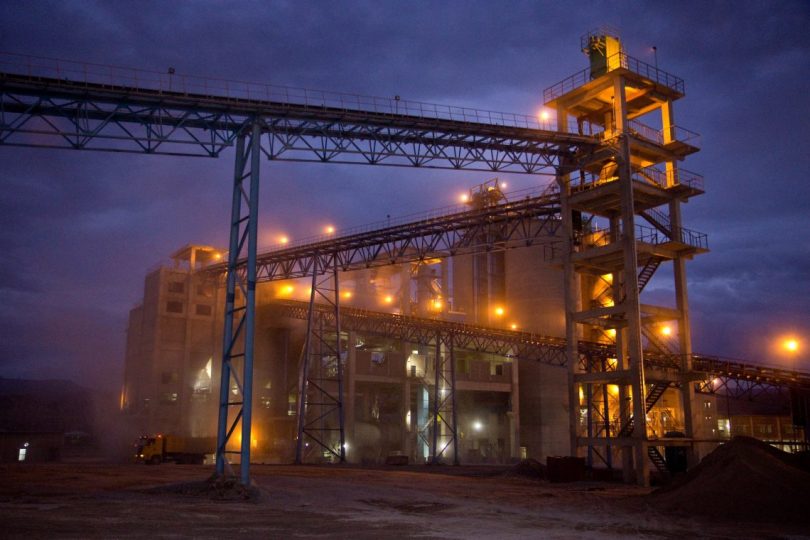 Although Africa still lags other developing regions in terms of FDI inflows, its capacity to attract FDI has increased remarkably in recent decades. UNCTAD data show that annual FDI flows into Africa increased from US$2.8 billion to US$41.7 billion between 1990 and 2017, resulting in an increase in the FDI stock from 10.9% to 38.8% of GDP over the same period. Sub-Saharan Africa has also been among the regions with the fastest growth in working-age population worldwide. According to projections of the United Nations Population Division, this trend is expected to continue over the next decades, resulting in an increase of its working-age population from 551 million in 2015 to 862 million in 2030.

Given these trends, a question arises about the role FDI into Sub-Saharan Africa can play in absorbing the rapidly growing working-age population into high-quality jobs. Despite the voluminous empirical evidence on the host-country effects of FDI, this particular question had received little attention until recently.

In a recent article, we investigate this issue by drawing on firm-level data from the UNIDO Africa Investor Survey 2010. The survey comprises roughly 6500 formally registered firms that are either domestic or foreign-owned, and covers all economic sectors in 19 Sub-Saharan African countries for the year 2009.

The key findings of the analysis are that foreign-owned firms on average create jobs that offer higher stability and security, more training opportunities and higher wages than domestic firms. In particular, foreign-owned firms have a higher share of permanent full-time workers and lower shares of temporary and unpaid workers (Figure 1).

Foreign-owned firms also have a higher average training intensity and pay wage premia, though these vary by type of worker (Figure 2). In addition, they rely more on men for managerial roles and on foreign production, non-production and managerial workers than domestic firms. Their greater reliance on foreign workers, especially for managerial roles, likely implies the transfer of critical human capital to them from other parts of the multinational enterprise (MNE) such as the parent company. If the expatriates that the MNEs deploy are more likely to be male, this would also explain the finding that foreign-owned firms have a higher share of male managerial workers.

Figure 2. Wage premia of foreign-owned relative to domestic firms, by type of worker

The job quality advantage of foreign-owned firms is mostly present in those firms that are created as greenfield FDI, those whose parents are located outside Sub-Saharan Africa, those whose main business purpose is the access to new markets, access to inputs or cost-effective production, as well as in those whose most critical investment incentive is in the form of capital grants, recruitment grants, tax exemption or improved infrastructure.

These findings lead to new avenues for further research that may generate new policy recommendations. Despite the advantage of foreign-owned firms relative to domestic ones in terms of job quality and subsequently, of human resource practices, we still have limited evidence on whether and to which extent the parent companies of foreign MNEs transplant their human resource practices into their foreign affiliates. Identifying the degree of transplantation could shed more light on whether local workers fully reap the benefits of being employed by foreign MNEs located in their countries. Very little is also known about whether such practices spill over from foreign-owned to domestic firms and the channels through which these spillovers can occur.

The increasing availability of time-varying matched employer-employee data could allow for the identification of the causal relationship of foreign ownership with the quality of jobs. Does foreign ownership lead to more stable and secure jobs, more training opportunities and higher wages? Or are domestic firms that already offer more stable and secure jobs, invest more in training and pay higher wages more likely to be taken over by foreign MNEs (“cherry-picking”)? The answer to this question could provide insights for the design of appropriate policies.

Motivated by the evidence on the role of higher firing costs in narrowing the gap in job stability and security of foreign-owned relative to domestic firms, future research could also study the role in this respect of other labour market policies, such as the introduction of a minimum wage. Finally, our evidence on the relationship of foreign ownership with wage premia for different types of workers calls for further research on the reasons for their heterogeneity.

For more details on all figures and findings, see Blanas, Seric and Viegelahn (2019). The views expressed are of the authors and do not necessarily reflect those of the institutions they are affiliated with.

Dr Sotiris Blanas is a Research Economist-Microeconometrician in the Economics and Research Department at the National Bank of Belgium.

Dr Adnan Seric is a Research and Industrial Policy Officer at the Department of Policy, Research and Statistics (PRS) of the United Nations Industrial Development Organization (UNIDO).

Dr Christian Viegelahn is an Economist in the Regional Office for Asia and the Pacific of the International Labour Organization in Bangkok.