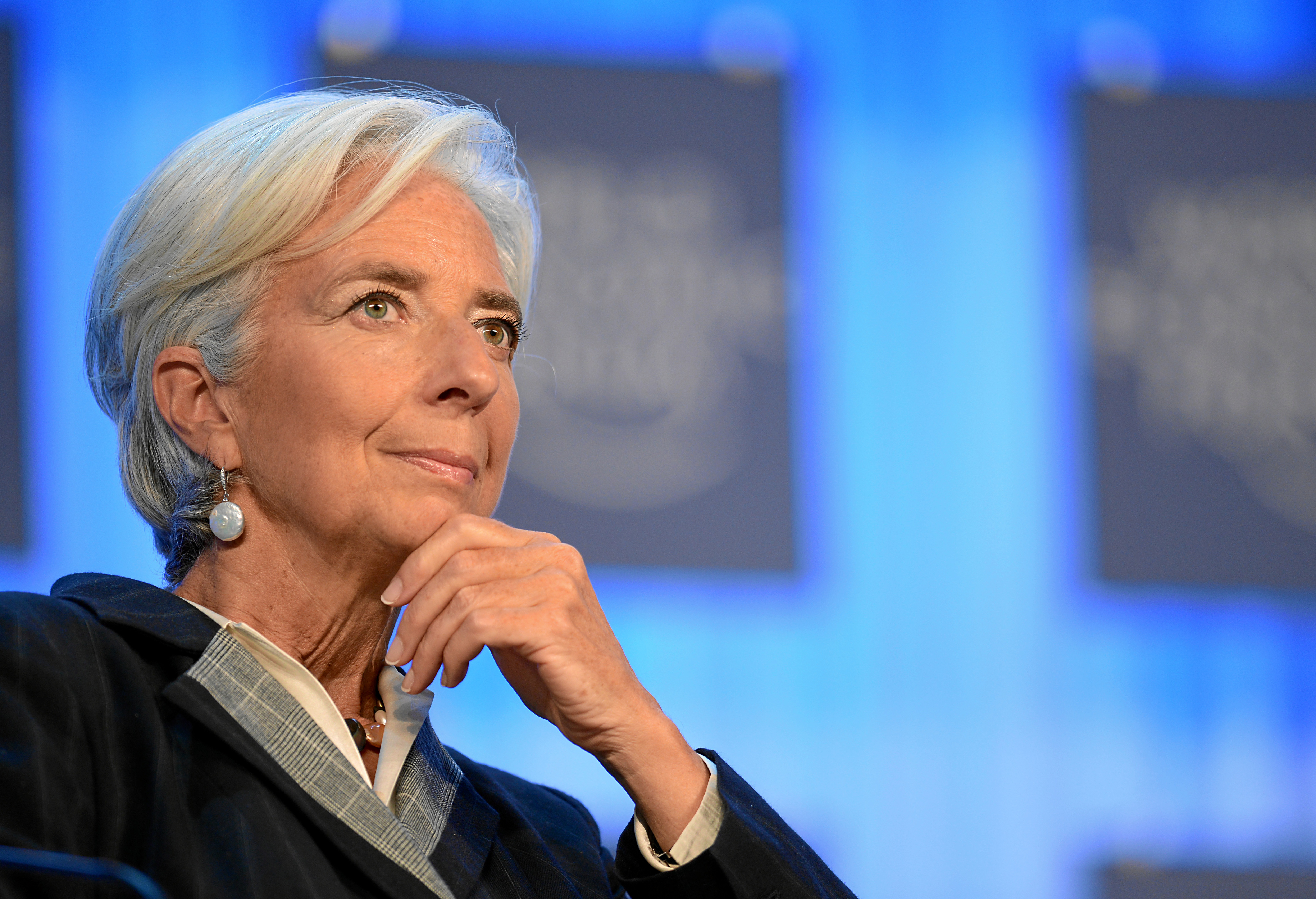 International Monetary Fund (IMF) President Christine Lagarde, speaking about recession-hit Greece, noted that “as far as Athens is concerned, I also think about all those people who are trying to escape tax all the time. All these people in Greece who are trying to escape tax.” Her comments should be taken in the context of her own salary as IMF boss where she earns $467,940 a year, plus an $83,760 allowance, all tax free. Christine Lagarde’s tax free status isn’t something that’s unique to her position as President of one of the world’s largest multilateral development finance institutions. Similar tax free benefits are extended to regional entities such as the Asian Development Bank (ADB). Whilst the tax free status of entities such as the IMF and ADB was ostensibly designed not to advantage the countries hosting them, this now seems at best an outdated rationale. The push by the IMF and ADB to encourage states to develop mechanisms to recoup tax revenue can be viewed as hypocritical in this context. As two of the biggest players in the development sector, their respective approaches to development policy and practice carry much weight with governments and across the development sector as a whole.

In Australia, the development sector suffered in the Federal budget in May 2014 with the announcement of a $7.6 billion cut in the five years following the budget. When handing down the budget, Federal Treasurer Joe Hockey borrowed a phrase from Liberal party figurehead Robert Menzies, in making reference to Australia as a “nation of lifters, not leaners”. ‘Lifters’ referred to those who contribute to investment and economic growth, and ‘leaners’ those who are unemployed or in receipt of a government entitlement. All of this was premised around what the Coalition has referred to since coming to government as a ‘debt and deficit crisis’.

The application of this approach has been firmly advocated by multilateral development finance institutions such as the ADB. Since 2007, the ADB have received financing through the governments of Australia and New Zealand in the promotion of private sector development throughout the Pacific region under the Pacific Private Sector Development Initiative (PSDI). The approach taken by PSDI is, “to foster entrepreneurship and new business models” in partner countries to encourage the growth of the formal economy. As the PSDI website states, “when firms are in the formal economy, they create more jobs, pay taxes for public services, lifting people and communities out of poverty”. Evidently, the rationale that participation in the formal economy contributes to the growth of taxation and the ability to deliver public services is a key motivator behind the ADB’s push for private sector development.

If tax is recognised as such a crucial element to a government’s ability to deliver on services, such as foreign aid, why should the ADB, like the IMF, enjoy tax free status? It’s not difficult to see that the positions held by the IMF and ADB seem to be a fairly stark contradiction in what they advocate and what they themselves practice. Indeed, the host nation of the ADB, the Philippines, is currently before the courts seeking to address the question of whether Filipino ADB employees should be exempt from tax. At a time when many in the development sector who don’t enjoy tax free status continue to do the ‘lifting’, in terms of paying tax that contributes to the foreign aid budget, this begs the broader question of whether institutions such as the ADB should be permitted to continue ‘leaning’ in terms of their tax free status.

So what then is the alternative? Developed member states could agree to tax employees with revenue dedicated to their respective ODA budget allocations. Developing member nations could tax staff and consultants at rates applicable to the tax regime in their respective countries. The Australian government has already indicated a willingness to reform in this area with the government moving to eliminate the tax free status for Department of Foreign Affairs and Trade (DFAT) staff on overseas aid postings. Perhaps Australian policy makers should go further to ask that same question that their counterparts in the Philippines are currently engaged in, or perhaps the ADB would be bold enough to step outside the mould and revise their host country agreements to submit themselves to the payment of tax that they are advocates for.

Chris Peters has worked in the development sector since 2000, in Australia and overseas. He recently worked as a consultant (tax free) through the ADB and is currently working in program management with an Australian NGO. The views expressed in this article are entirely his own, and are not meant to represent policies or views of Transform Aid International Ltd or its subsidiary, Baptist World Aid Australia.