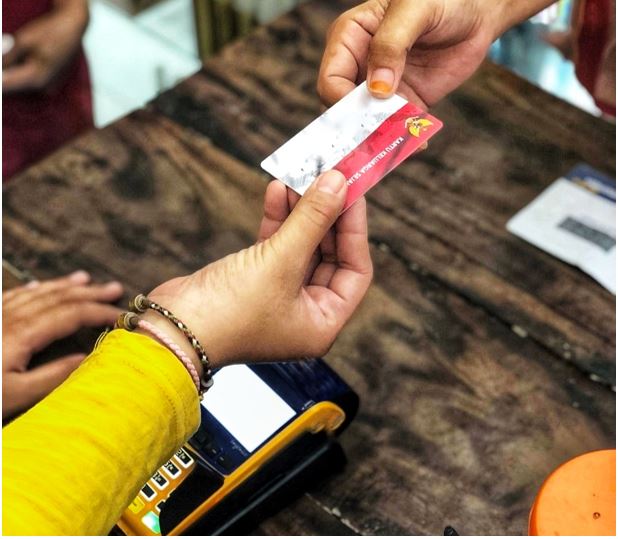 Alifia Firliani is a senior policy associate at J-PAL Southeast Asia (SEA). She assists the policy team in outreach efforts with key partners to develop new research collaborations and help share evidence to inform policies. Prior to joining J-PAL she has earned a Masters degree in Health Communication at the University of Sydney.

Aulia Anggita Larasati is a Policy Manager at J-PAL Southeast Asia. As part of the policy team, she is leading the creation of new research partnerships and collaborates with policymakers to promote the use of scientific evidence to inform policy.