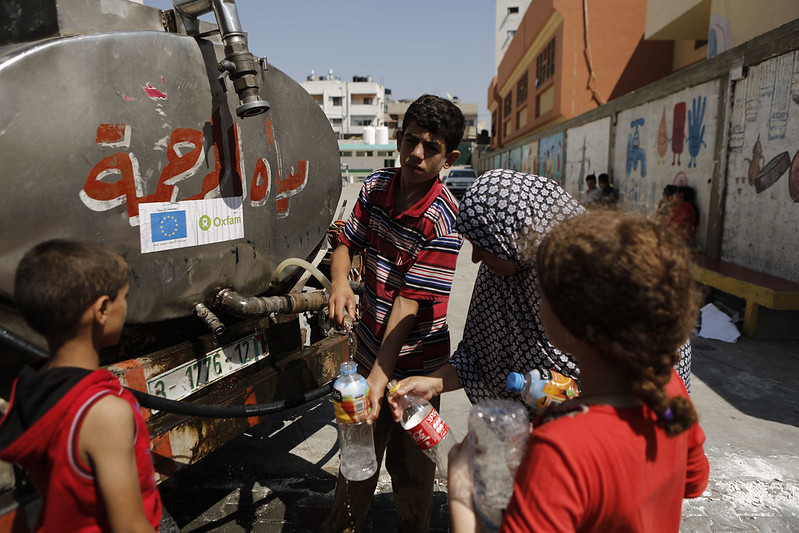 The global community faces a massive and growing shortfall in development funding. Some years ago, emerging demands such as climate change, environmental destruction and disaster response were already outstripping global financial capacity. Since then, the COVID-19 pandemic, the threat of a global recession, and the fall-out from the war in Ukraine have only exacerbated the situation. Progress towards the Sustainable Development Goals is already at risk and the cost will ultimately be paid by the world’s poorest citizens, including through reduced access to health care, education and employment. The precise extent of this shortfall is disputed, but it is likely to be in the trillions of US dollars.

Funding from traditional sources is unlikely to meet this gap. While, there is considerable scope for diversification, one controversial option is lottery revenue. The World Lottery Association estimates that its members worldwide generate revenue of around USD300 billion a year, and distribute more than USD80 billion to good causes (other than prizes). This ignores the countless informal lotteries commonplace across the developing world which are neither registered nor regulated. Some of the poorest people on the planet regularly risk small amounts of money. Despite the odds, they calculate that the prospects for a dramatic improvement in their welfare from a lottery win exceeds any other option available to them. The total amount of funds channelled through lotteries can only be imagined.

In the developing world, lotteries are already mobilised for development purposes. For instance, in Brazil the state-owned finance conglomerate Caixa (responsible for the state lottery) drew extensively on lottery revenue to fund the national social protection program known as Bolsa Família. Similar arrangements apply in the Philippines, South Africa and other countries.

In the developed world the situation is much more diverse. In the UK the National Lottery, established in 1994, claims to have disbursed some AUD80 billion to date to a wide range of worthy causes across the country, but support is only provided to agencies or projects which are national or local. International development is conspicuous by its absence. The Unity Lottery UK, which raises funds exclusively for charities, lists a few development agencies. Oxfam UK has worked with Sterling Lotteries since 2017 to manage a lottery. Funds raised are in the order of GBP1 million a year. The Oxfam lottery is membership based, so individuals must make a deliberate decision to participate. The cost is around GBP50 a year per person. It is clear that this is a donation to Oxfam with the possibility of winning a prize.

A prominent vehicle for the development application of lottery funds is the Dutch Postcode Lottery, established in 1989 by Novamedia, one of Europe’s most innovative gambling companies. This lottery was outward looking from the outset. Grant recipients have included UNHCR, UNICEF, the World Food Programme, the Global Fund, Human Rights Watch, Amnesty International, Oxfam and countless smaller agencies. It is now the largest lottery in the Netherlands and a leading international source of private charitable funding. Partnership agreements permit grant beneficiaries greater income security through time. For instance, the lottery has supported Rewilding Europe (based in the Netherlands) since 2011, and last year signed a new five-year agreement. In recent years Novamedia has been extending this model across Europe. To date, subsidiaries exist in Germany, Sweden, Norway and the UK.

There has been an intermittent debate since the 1990s about the prospect of a global lottery for development, possibly under UN auspices. This could be modelled on the UK premium bond system introduced in 1956. Investors purchase the bonds, and the interest paid depends on the results of a monthly prize draw. The principal is not at risk and can be redeemed from the government at any time for the original purchase price.

As yet, however, a global lottery along these or other lines has failed to materialise, and for political reasons it is unlikely that one will. Many development agencies would have strong moral reservations about accepting lottery donations, not least in Australia where recent revelations about close links between casinos and organised crime have damaged the already unwholesome reputation of the gambling industry.

Nevertheless, the option of lottery revenue will inevitably remain on the table. Those who chose not to benefit from it will need to balance the opportunity costs of the adverse social effects of gambling against the unmet needs of the struggling communities they serve. This is the sort of uncomfortable decision many agencies will need to confront in the years and decades ahead.