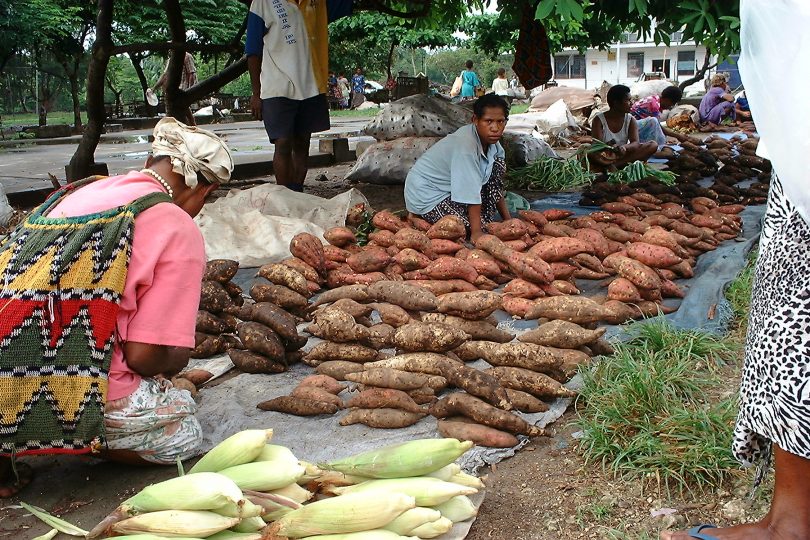 In a move to organise PNG’s informal economy, the Consultative Implementation and Monitoring Council (CIMC) and the Department for Community Development and Religion have embarked on developing a new Informal Economy (IE) Voice Strategy. The strategy aims to mainstream and integrate concerns raised by informal economy participants to the relevant government agencies at various levels of government. The strategy also provides for systematic multi-stakeholder involvement, including Civil Society Organisations (CSOs) and local community representatives. The outcome of this strategy is to provide for specific actions and outputs relating to organising informal economy participants into Investment Promotion Authority (IPA)-registered Informal Economy Associations. This will give them a strong voice to influence government decisions concerning the informal economy.

Under the strategy, the objective of creating IE Associations is twofold. The first is to enhance the representation of informal economy participants in the decision making processes of government at all levels. This will allow the informal economy to be recognised and provided a space to thrive alongside the formal sector. In the Constitutional Law Reform Commission (CLRC)-revised Informal Economy Development and Control Bill, a provision (Section 17A) has already been created to allow for the creation of “Informal Economy Committees”:

Secondly, the strategy will enhance coordination and management and address capacity gaps within the informal economy. This will enable the advancement of the sector and contribute effectively to the development of PNG.

Work on the Strategy started with the development of a concept note which was further discussed through various consultative processes facilitated by the CIMC under its Informal Economy Sectoral Committee. The Committee has multi-sectoral representation, including from government, private sector, civil society and development partners.

A technical working committee (CIMC IE Voice Mechanism Sub-Committee) chaired by the National Capital District Commission (NCDC) was set up to develop the strategy from the concept note. The strategy was informed by a literature review highlighting the progress made and challenges facing the UN Women/NCDC Safe Cities Market Project. It also drew lessons from other studies looking at street vending and unionisation, particularly in South-East Asian countries. This was further supported by consultations that took place within the main CIMC IE Sectoral Committee and the CIMC IE Voice Mechanism Sub–Committee between 2016 and 2017.

The strategy is now in its final draft phase and plans are in place to conduct nationwide consultation with various stakeholders in preparation for submission to the government.