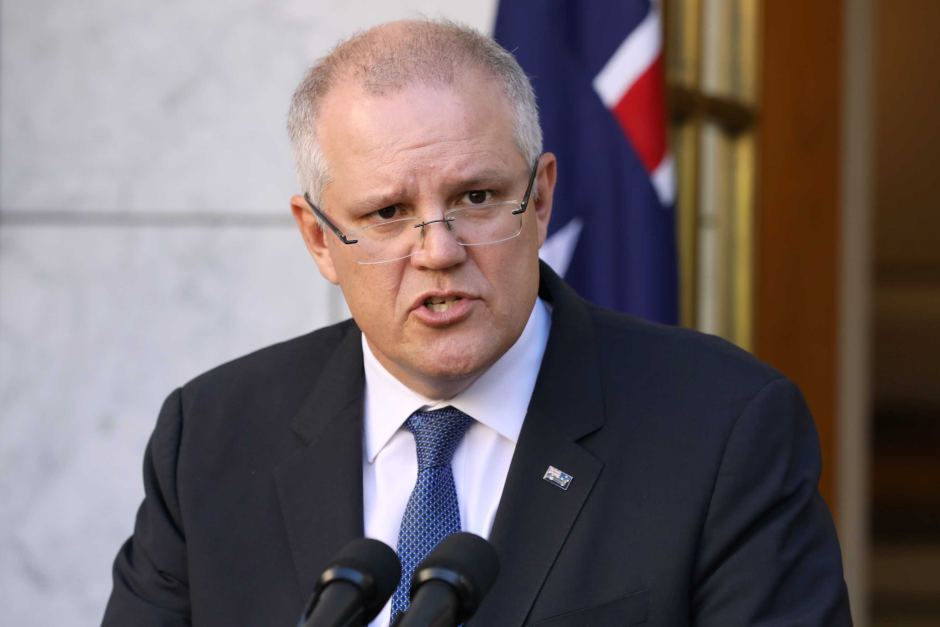 A visit by an Australian prime minister to a Pacific island country is a rare event. Such a visit, other than to attend a regional meeting or to Papua New Guinea, is almost unheard of.

Scott Morrison’s visit to Vanuatu and Fiji starting on Wednesday is a sign of just how much has changed in Australia’s official thinking with regards to the Pacific, and how much more priority the region now receives in official thinking.

Australia’s “step up”, as it is called, has been gathering pace for a while, but the shift in momentum even in the last few months is tangible. The annual Pacific Islands Forum was held in September, just after Morrison replaced Turnbull, and the new PM withdrew his attendance. But since then, Morrison has announced a “new chapter” in Australia’s relations with the region, met with all the Pacific leaders on the sidelines of APEC in PNG, and now is embarking on an historic visit. It’s an impressive performance over a short period of time.

The step up is principally being driven by the perceived need to respond to China’s growing influence in the region. It is easy to forget that six Pacific island countries (Solomon Islands, Nauru, Tuvalu, Marshall Islands, Palau, Kiribati) still recognise Taiwan, and so have nothing at all to do with China at the official level. But for the other eight independent Pacific island countries (Fiji, Vanuatu, PNG, Samoa, Tonga, Cook Islands, FSM and Niue), China is certainly becoming a more important partner.

Fiji has had an explicit “look north” policy over the last decade, driven in part by Australia’s opposition to its 2006 coup. Vanuatu has less aggressively courted China (rumours of a military base notwithstanding), but China is now a bigger lender to both countries than the World Bank and Asian Development Bank combined. Vanuatu is heavily exposed – almost 40 per cent of Vanuatu’s government debt is owed to China.

There will inevitably be announceables – most likely relating to aid and/or security – but what issues are likely to dominate during this week’s visit?

On the Pacific side, expect calls for Australia to do more on climate change. It’s a perennial issue and one where Canberra’s efforts are compared unfavourably with China.

In Fiji, Australian-born terrorist Neil Prakash will loom large, at least in private discussions. We stripped him of his Australian citizenship on the basis that he was Fijian, but without consulting the Fijian government, who deny that he has a claim. Hardly the way to treat a country Morrison says we think of as family.

Then there is labour mobility – one of the few things that the Pacific wants that Australia can offer and China cannot. Under Howard and Downer, the Coalition was staunchly against providing any special labour market access to the Pacific. That started to change under Labor and the shift in policy was accelerated by Julie Bishop.

Vanuatu now has access to both the well-established Seasonal Worker Programme (SWP, for short-term agricultural work) and the new Pacific Labour Scheme (PLS, for longer-term work of any sort outside the capital cities). But Fiji has access only to the SWP, and that only recently, owing to the long after-effects of the 2006 coup. It has so far been excluded from the PLS, which until late last year was restricted to those Pacific countries that had signed up to the Australia-Pacific trade agreement, Pacer Plus.

That precondition was recently removed, so expect Fiji to press for PLS inclusion. And expect both countries to complain about the reforms announced late last year to the backpacker scheme (which excludes the Pacific) which Australian farmers use to get hold of three-year agricultural workers.

What are the issues that Australia should raise? We will probably push for Fiji to join Pacer Plus, but I hope Morrison doesn’t spend too much time on this. The Pacific already has duty-free access to the Australian market. If I was advising Morrison, I’d ask him to deliver two messages, one for each of the countries he is visiting.

Vanuatu has recently become the largest supplier to the SWP, overtaking Tonga. In 2017-18, it sent 3350 workers to Australia. But Vanuatu’s management of labour mobility leaves a lot to be desired. If the country is to continue to succeed, especially against Asian and Western backpackers, it needs to do a much better job of managing and monitoring its overseas workforce.

On Fiji, despite the country’s post-coup democratic progress, with elections in 2014 and 2018, Freedom House, a democracy watchdog, rates the country as only “partly free”, commenting that “the ruling party frequently interferes with opposition activities, the judiciary is subject to political influence, and military and police brutality is a significant problem.” You wouldn’t expect such concerns to be raised directly in public, but Morrison will be delivering a lecture at the University of South Pacific, and he could use it to underline Australia’s commitment to democracy and free speech.

The Pacific expects Australia to speak out in favour of good governance. Whether Morrison does so on this visit will be a test of whether we look at the Pacific now only through a China lens or whether we still care about our values and about the welfare of our neighbourhood.

This article was first published in the Australian Financial Review.