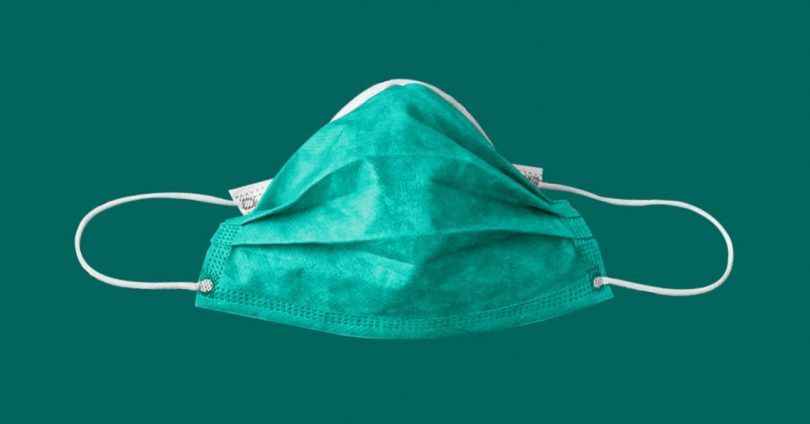 As of October 2, Papua New Guinea (PNG) has registered 539 cases of COVID-19. 519 of those have recovered and 7 have died. There were lockdowns in March and August, but now the country is ‘back to business’, albeit with some new conditions. But it is not business as normal. Rather, the country aspires to a ‘new normal’.

Some of the conditions are complied with more than others. Since late July it has been compulsory to wear masks in Port Moresby, but few do.

Restrictions are being gradually lifted. The Port Moresby curfew, originally from 10pm to 5am, was first reduced to midnight to 5am, and then fully lifted on October 6. Passengers are now free to travel to other centres of PNG from Port Moresby, but must comply with COVID-19 protocols and fill in travel forms for contact tracing.

There is still a ban on international flights. Flights from a few countries have been authorised, but only a few passengers arrive, and they have to quarantine for two weeks.

Why has the country opened up even though it has not eliminated COVID-19? There are several reasons why PNG has decided to live with the disease.

First, the number of cases is not that high. While testing is still limited, what looked like an explosion of cases starting in July seems to be subsiding. The number of reported deaths is only seven, with the last death reported on September 21.

Second, PNG is used to infectious diseases. By comparison, COVID-19 doesn’t seem that scary. TB and malaria are widespread. In 2009 to 2011, a cholera virus outbreak in PNG infected 15,500 people with 500 fatalities. The chikungunya virus in 2012 to 2013 affected all 22 provinces in PNG. This was followed by a measles outbreak in 2014 infecting 4968, with a recorded 365 deaths. Most of them were children. In 2018, a polio outbreak occurred in PNG for the first time in 18 years.

Third, the government is facing a very difficult fiscal position, and can’t afford to support households and businesses while the economy is locked down.

Reduced restrictions don’t mean the economic suffering is over. The PNG Tourism Promotion Authority estimates that 90 per cent of all 2020 bookings have been cancelled. Markets have reopened, but overall economic activity remains subdued.

The new normal is a balancing act between an effective public health response and continued economic growth. The main risk now appears to be complacency: that the ‘new normal’ will shift back to the old ways. One certainly sees very few masks being worn in the nation’s capital. For everyone’s benefit, measures such as social distancing and personal hygiene need to be followed. Sharing facts and accurate information about the coronavirus is important too in this ‘new normal’ way of life with COVID-19.

The government cannot afford to sacrifice the economy. At the same time, PNG does not have the capacity to deal with this virus if there is a large outbreak nationwide. Equal responsibility for prevention without lockdowns needs to be shared by all citizens. This is the new normal.

Joseph Pundu is a tutor in the School of Business and Public Policy at the University of Papua New Guinea.