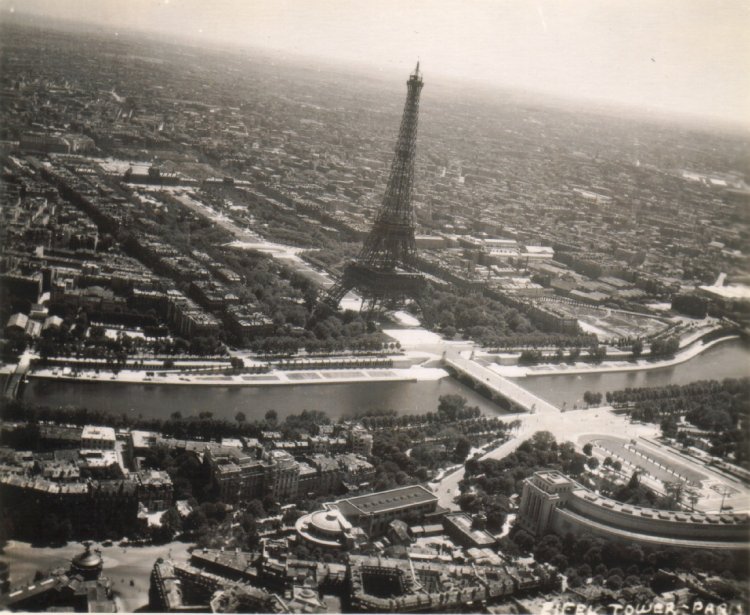 With merely a month remaining to the Fourth High Level Forum on Aid Effectiveness in Busan, attention will be focused on the achievements following from the endorsement of the Paris Declaration in 2005. The second OECD evaluation of progress under Paris, which has just been released, finds that there has been progress towards the 11 intended outcomes of the Declaration. However, it is difficult to ignore the report’s disappointment in the speed of progress and the significant challenges that still remain.

Published by the OECD, but prepared by an independent reference group, the Phase II Evaluation of the Paris Declaration sets out to assess the Declaration’s contribution to aid effectiveness and development results over the five years to 2010. It does so by examining 22 country evaluations and seven donor and multilateral development agency studies. Rejecting a quantitative approach to analysis, suggesting that the evidence remains weak and unreliable, the report adopts a largely qualitative methodology. It examines the distance and pace travelled on the 11 intended goals of the Paris Declaration, explaining that development is a journey and the path travelled by different actors is varied by distance and pace.

A key objective of the Paris Declaration was to reduce the transaction costs involved with so many donors all trying to help. However, the report finds that progress has been disappointing in relation to the hopes of rapidly reducing the burdens of aid management. The report states that, with the exception of Malawi, there are “no clear findings of reduced administration burdens” (p.29) and in some cases, such as Vietnam and Senegal, transaction costs have or are likely to have increased.

The Paris Declaration is a jargon-filled agenda, but at its heart are the simple ideas of harmonization — that donors should cooperate more — and alignment — that donors should work through recipient or partner government systems, rather than on their own. Yet it is in relation to these core aims that the Evaluation is, in its own quiet way, the most damning. The evaluation finds that “much further effort on more active harmonization is required” (p.19) and that there is “limited if any overall increase by most donors in the use of country systems and processes” (p.24).

The report is not all negative. It finds that the Declaration has made several distinct improvements to aid effectiveness by clarifying and strengthening the norms of good practice,  improving the quality of aid partnerships and supporting higher aid volumes.  It at its most positive in relation to ownership, the idea that the recipients of aid should take more responsibility for it. Of the 21 country studies, the report finds that almost all had a relatively robust national development strategy in place, and half demonstrate “various degrees of strengthening in the consultative and participatory foundations of the development strategies since 2005” (p.23).

Overall though, it’s a pretty depressing read. Going forward, the report puts forward 11 recommendations to policy makers in both partner and donor countries. It highlights the need for high level political engagement and support, including the need for non-bureaucratic and focused forums; greater transparency, mutual accountability and shared risk management; and stronger country-led mechanisms and leadership in partner countries.

Arguably these recommendations are not particularly novel in the extensive aid literature. But they may be useful in the run up to Busan.

The Busan conference is the fourth and final of four high level aid forums, the first of which was held in Rome in 2002. Busan will be the most difficult for two reasons, both of which relate to the Paris Declaration (which was adopted at the second forum, held in Paris). The first problem is that emerging donors such as China accept the Paris Declaration of aid as recipients but not as donors, yet they are increasingly important sources of aid. The second problem is, as is clear from this evaluation, that the Paris Declaration has not been a success. Busan cannot bury Paris: too much has been invested in it, and it is popular with developing country recipients of aid. Yet nor, for the two reasons above, can Busan simply praise Paris.

How Busan will play out remains to be seen, but the report does have some good tips. In particular, it highlights the need to review the perception of the Paris Declaration as a technical and formula-driven approach to improve aid effectiveness, and focus instead on underlying, and less prescriptive reforms. Indeed, the Report’s recommendations would make a good starting point for a Busan communiqué focused not on Paris itself but on the spirit of partnership it embodies.