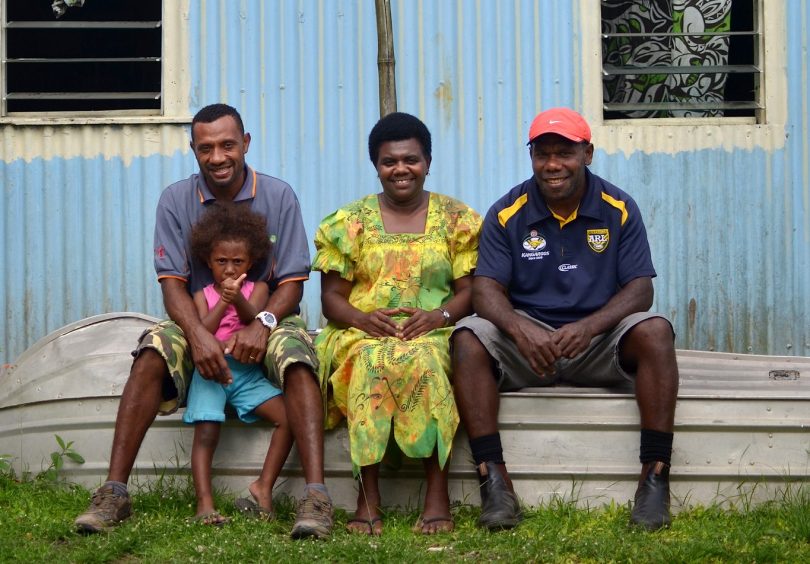 Richard Baker’s recent series on labour conditions and recruitment practices in the Australian meat industry makes for essential reading. His main focus has been on the plight of Chinese and Vietnamese workers on Temporary Skills Shortage visas in Australian abattoirs.

Baker’s most recent article in the series focused on issues within the Pacific Labour Scheme (PLS). The major revelation in the article is that PLS employees of labour hire firm Regional Workforce Management were left, in some cases, with just $310 out of a weekly pay packet of $753 after deductions. They were, the article reports, paying $100 for rent and $50 for transport. They would also, typically, pay around $30 a week for health insurance. Without further details it is hard to know exactly where the rest of the money went (airfares are one possibility), but it would certainly be good to find out.

Another complaint is made in the article by a union representative, who says that workers at one abattoir had been told that asking for an “itemised” payslip was “illegal”. This is against PLS regulations, and the employer, whoever they are, risks losing their right to participate in the PLS. If the union hasn’t done so already, they can use this number to report them.

Worrying as these incidents are, both seem to point to an issue with individual employers trying to play the system, rather than a wider flaw with the PLS itself.

Baker’s expert, Abul Rizvi, claims that there are “serious levels of exploitation” in both the PLS and the Seasonal Worker Programme (SWP). Rizvi notes that 22 people have died while in Australia to work on the PLS and the SWP “to date”, and claims that this is “the tip of the iceberg of abuse and exploitation”. The SWP has so far issued more than 56,000 visas, and in fact, 25 SWP workers have died while in Australia as of July 2021. These deaths are tragic, but none has been the result of a workplace incident.

The PLS is a relatively new scheme, but it is very similar to the SWP, which has been in existence for a decade, and extensively researched. A major 2017 University of Adelaide study found that “[t]he SWP results in less exploitation of workers… when compared with other low-skilled visa pathways”, such as backpackers. Especially considering that PLS workers tend to be based in regional towns rather than remote properties where compliance is harder to monitor, there’s every reason to believe that PLS workers are even better protected.

SWP and PLS workers have multiple protections to reduce the risk of exploitation from the fact that they are tied to a single employer. Workers are briefed on their rights. Unions are notified of their arrival. There is a 24-hour welfare hotline. Workers can, and do, raise work issues with their embassies. The Australian government employs numerous officers to look after them and investigate their complaints. Employers found to be in breach can be, and have been, suspended from participation.

None of this is to say that the PLS is perfect, but then that shouldn’t be the aim. As one of us (Howes) wrote about the SWP back in 2017:

In designing any government scheme the aim should not be that no abuse occurs. It would be utopian not to assume that some people will break the law and need to be investigated and punished. Rather, the aim should be to get the balance right between the costs of compliance and the risk of exploitation, and to have investigation and enforcement mechanisms in place when things go wrong. We will always need prisons and fines.

In fact, Baker, by focusing on worker exploitation, is missing what is arguably the real problem with the PLS: enforced family separation. This is fine for the SWP, when workers come to Australia for a matter of months, but harder to justify for the three-year PLS, the only visa scheme (apart from the SWP) where Australia requires workers to leave their families behind. This is something which we certainly should be debating, and where we would benefit from some good media investigation.