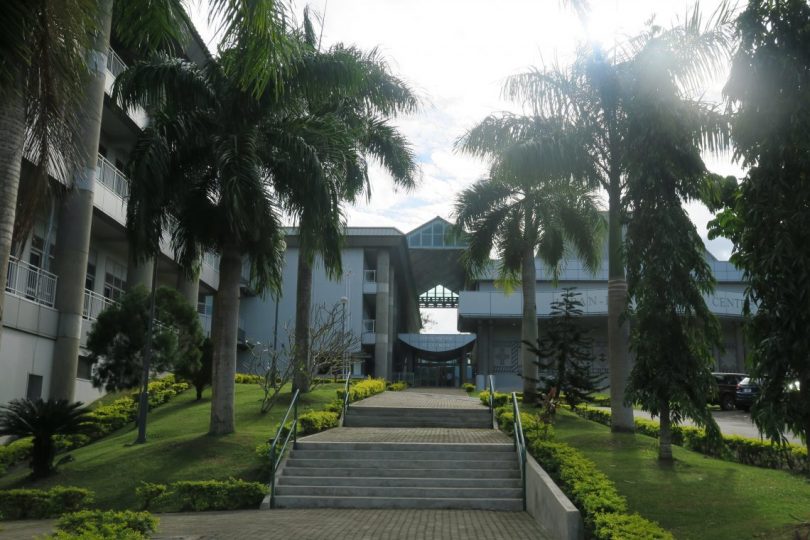 The recent University of the South Pacific (USP) Council meeting to address governance issues resulting in the reinstatement of its suspended Vice Chancellor may have opened a pathway for political will amongst leaders and politicians of forum member countries to push for better governance in regional institutions. It may have also put the spotlight on our two developed forum members, Australia and New Zealand.

This is not the first time that USP or other regional institutions have had problems with governance, but in most instances, such problems became ‘water under the bridge’ after the quiet exit of those involved – mostly due to political reasons and political connections. At times, international aid donors and partner countries, without the knowledge or consent of their taxpayers, look the other way when it comes to governance issues. This attitude could be attributed to political expediency, at least in part. But overlooking bad governance only encourages such behaviour in the future, and what the USP saga shows is that we need a change of attitude. Unless we demand high standards, and adopt zero tolerance for graft and abuse, we only embolden the perpetrators. In some instances, not only are the perpetrators allowed to carry on in their positions but are rewarded with other high-ranking jobs as well. Instead of penalising perpetrators, the system rewards them. In this recent USP case, a forensic investigation by an international accounting firm uncovered strong evidence of favouritism and nepotism.

USP Council members ought to be congratulated for taking the matter head on.

The statement by Fiji’s Minister for Education, Heritage and Arts, Rosy Akbar, affirming the USP Council’s independence is timely given the perception of Fiji’s interference in USP’s operations under the former Vice Chancellor. Earlier, Ms Akbar had stated that Fiji is the largest contributor to USP. But it is well known that Fiji also gains far more from USP than it contributes, both in economic terms and in making it a hub for the region. Fiji risks losing its status as a good host of regional organisations if it meddles into the affairs of USP.

For all its recent troubles, USP is a shining example of regionalism, with far-reaching benefits for its member countries. For it to be dominated by any one country would be damaging.

Many of our leaders and politicians obtained at least their first qualification at USP. There are many (myself included) for whom their first USP degree opened the doors for further studies abroad. Numerous USP graduates did their master’s degrees and PhDs in Australia, New Zealand, the United Kingdom and elsewhere. USP’s ethos of academic freedom and its management structure are modelled on Commonwealth universities. Due to its democratic ideals, USP is the critical conscience of the region, but this could be lost through government interference.

The USP alumni who greatly value the principles of democracy, good governance, human rights, academic freedom and media freedom agonise about the lackadaisical attitude from some regional countries, including our developed partners, about promoting democracy and the principles of good governance within USP, and more broadly in the region. Whether this attitude will change with the USP Council’s recent decision, or whether the usual ‘water under the bridge’ attitude will prevail, remains to be seen.

The bottom line is that USP has a crucial role in regional development. This includes producing leaders who can speak out fearlessly, and who can come up with innovative solutions to our problems. This can be achieved through open discussions and active debate, including criticism, not through silence and passivity due to fear and intimidation. Universities must be allowed to set standards that can be emulated by its students. This includes critical thinking.

Ultimately, the ability of the region to forge ahead in its development endeavours in a united and cooperative manner will depend on how it deals with governance. For many decades, our developed partners have poured in resources in the area of governance, but debate continues about how effective such aid has been.

For much deeper and meaningful regional integration, regional institutions like USP have to become proactive in upholding the principles of good governance. The ideas of a Pacific community and a Pacific Parliament may be old, but they remain relevant. Right now, there are no binding legal mechanisms which can provide a collective, coercive force to implement standards of governance across the region. A Pacific Parliament could provide that mechanism, and USP could be at the forefront of discussions about such matters.

The USP Council meeting last week and its outcome has reignited some hope amongst stakeholders, including students, that our leaders can provide strong and decisive leadership when necessary. It has also reinforced the crucial role of USP as an independent regional organisation that should be free of political interference.