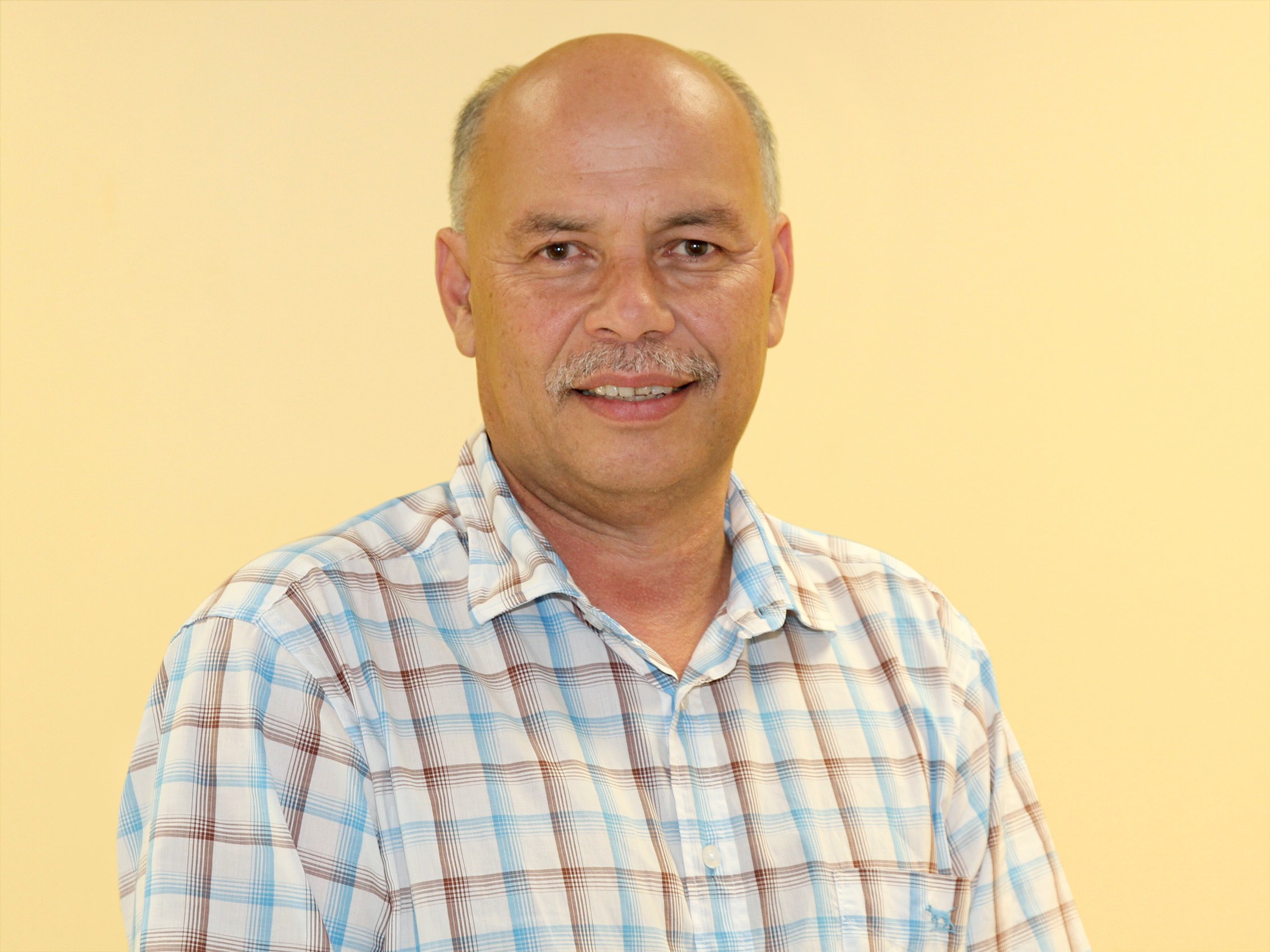 Recently, Tess Newton Cain spoke with Colin Tukuitonga. Colin is the new Director General of the Secretariat of the Pacific Community (SPC). You can listen to a podcast of their conversation here and download the full transcript here. But for the highlights of what they discussed, read on …

Colin began by giving us a ‘potted history’ of his life. He hails from Niue and did his medical training in Fiji. He has spent much of his professional life working in the field of public health in New Zealand and in the Pacific island region. He has extensive policy experience, having worked at the World Health Organization (WHO) in Geneva and within the Ministry of Pacific Island Affairs in New Zealand. He joined SPC in 2012 as Director of Public Health was appointed Director General in 2013. SPC is the oldest of the Pacific regional organisations, having recently celebrated its 67th birthday.

So, what is Colin’s vision for SPC?

For me it’s about moving an organisation that’s already good toward something even better: to have more impact in the countries that we serve, to try and secure sustainable, more predictable, funding for our programs.

Whilst he describes the organisation as being in ‘good heart’, there are still challenges to be faced, not least in relation to funding:

SPC is handicapped in many ways because the bulk of its finances are project based. By that I mean the money comes for a specific project, for a short period of time and when the money ends, the project stops. It’s very difficult for SPC, and indeed probably other organisations in a similar situation, to have better long-term planning to secure and retain good staff, and all of those sorts of things.

We then moved on to examine an often-raised criticism of regional organisations, such as SPC: that they are not relevant to improving the daily lives of most Pacific islanders. Colin refuted this in relation SPC. He made particular reference to the work that has been done within the organisation to improve coastal fisheries, increasing the yield and making them more secure. These measures have made a significant contribution to the livelihoods of many Pacific island communities. But he also said that there was more to be done, particularly in relation to impact:

I mentioned … that one of our issues is that we’re in some 20-odd sectors … there’s not enough … working across the sectors together, in terms of responding to the development needs of the member states.

He also reflected on the need for SPC to improve the quality of its scientific output and to adopt a global focus rather than maintaining one that is purely regional.

In a somewhat similar vein, we moved on to discuss what key achievements Colin would like to be able to point to at the end of his time as Director General. The goal he identified first is central to one of the most significant challenges faced by the region right now:

I’d like to be able to have worked with the team and other organisations and countries on trying to achieve a decline in the prevalence of heart disease, diabetes, obesity, those sort of non-communicable conditions, which is clearly a major issue in the region in terms of individual well-being, but also in terms of the drain, if you like, on the economic development potential of small islands.

Colin’s other goals were to have moved more of the Pacific islands toward the use of renewable sources of energy, to have improved numeracy and literacy rates, to have contributed to the improved management of tuna fisheries in the region and to have strengthened SPC as an organisation.

We made a small detour in our conversation about Pacific regional development to spend a small amount of time talking about Niue. Colin noted that the challenges facing such a small country were very significant. He felt that trying to achieve sustainable economic development through fisheries and tourism was very ambitious and could possibly have a detrimental impact on Niue’s fragile environment.

We ended our conversation by addressing another long standing and somewhat vexed question: the justification for having two peak bodies in the region. The two bodies in question are SPC and the Pacific Islands Forum Secretariat (PIFS). In Colin’s view, the demarcation is very clear:

The Pacific Island Forum Secretariat is essentially about politics and policy, and we are a technical, scientific organisation. We do quite a lot of the implementation and the accountability reports in the various sectors.

However, he said that there were areas in which a perception has arisen that the work of SPC duplicates the work of other regional organisations. For example, I asked what the relationship is between the work SPC does on fisheries and the remit of the Forum Fisheries Agency (FFA)?

That might be an area where people might have some concerns about duplication and whatnot. But fortunately for us, over the years — at least before my time — they’ve worked out pretty clearly who does what. … there are a number of other agencies involved in the fisheries space. For us, we’ve tended to remain pretty much focussed on the things we know best, and that is the scientific, biological, technical assessment of the tuna stock. And then we provide advice on the health or otherwise of the stock to the FFA and others involved in the fisheries. So, the area for misunderstanding of boundaries is more in that space, rather than between SPC and PIFS.

Colin agreed that whilst within SPC and between SPC and other regional organisations it might be clear as to who is doing what, there was more to be done about clearly communicating that to the wider community:

There’s a lot of good work going on. But not everybody knows what that work is. And potentially, again, in terms of responsibilities and boundaries, I wouldn’t be surprised if people are not all that clear about who does what.

Colin Tukuitonga has hit the ground running in his new role, and as we can see from this interview, has set himself a challenging agenda. We wish him luck and will be following his progress and that of the SPC with interest in the next few years.

Colin Tukuitonga delivered the key note address to the Asia and the Pacific Policy Studies Annual Conference at the Crawford School of Public Policy on 11 March. You can find his slides for that presentation here.

Tess Newton Cain (@CainTess) is a Research Associate at the Development Policy Centre. Colin Tukuitonga is the new Director General of the Secretariat of the Pacific Community (SPC).

Colin Tukuitonga is the new Director General of the Secretariat of the Pacific Community (SPC).