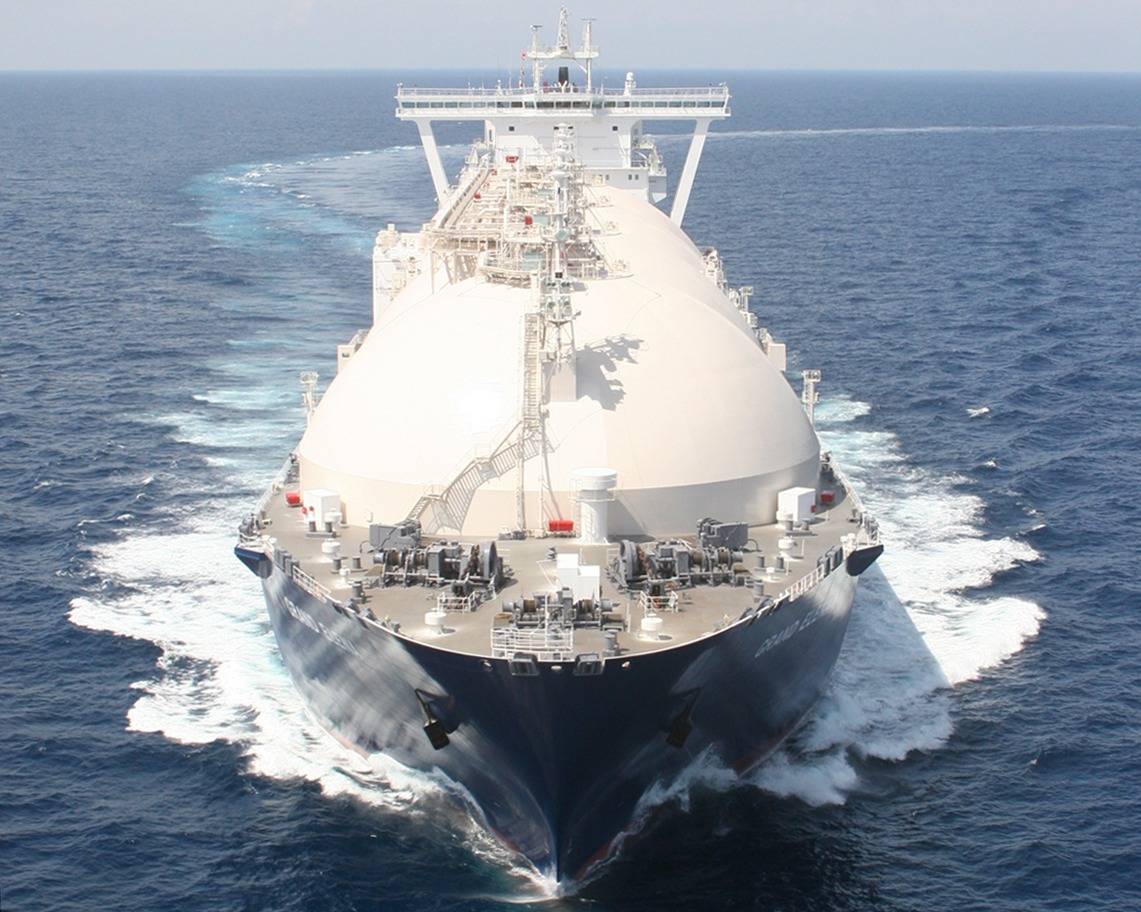 Since 2011 many have expected the Papua New Guinea (PNG) Government to create a sovereign wealth fund (SWF) for the management of PNG’s widely anticipated LNG revenues. A requirement to do so was intended by a PNG law certified on 21 March 2012: the Organic Law for establishment of a Sovereign Wealth Fund. It was designed to ensure that all government revenues from minerals and petroleum passed through a stabilisation fund prior to flowing through to the National Budget in accordance with a specified formula, and that PNG LNG dividends accruing to the PNG Government would be paid into a development fund for PNG’s economic and social development.

PNG started exporting LNG in May 2014 amidst expectations that resulting revenues will greatly benefit PNG. Yet no SWF has been established and its future prospects are currently mired in confusion, including uncertainty around the legal status of the 2012 Organic Law.

In October 2011 the policy and legislative framework for PNG’s SWF – the design of which was informed by international experience – was endorsed by the PNG Government. On 21 October 2011 a constitutional amendment to create a head of power provision for the proposed Organic Law to establish the fund was published in the National Gazette. On 2 November 2011, the Organic Law on the SWF was published in the National Gazette. The law was tabled in Parliament in December 2011 (the first of two times). The Organic Law was then passed after it was tabled in Parliament for the second time, and later certified on 21 March 2012.

Around August 2012 the PNG Government established the SWF Implementation Secretariat. It was located in the Treasury and staffed with officials from Treasury, the Bank of PNG, the Department of National Planning and Monitoring, and the Department of Justice and Attorney General. The Secretariat was tasked with implementing the new law. An implementation schedule was developed and work progressed. (The Organic Law required development of subordinate legislation, including the investment mandate and the drawdown rules for the development fund, each requiring policy decisions by the National Executive Council.) The work schedule was, quite logically, structured around the SWF becoming operational prior to the first shipment of LNG from PNG in mid-2014.

The Secretariat’s work stalled in late 2012 after questions were raised regarding the legal validity of the Organic Law on the SWF. A procedural error was noted that may challenge the law’s legitimacy. It appears the view of the current government is that the law was erroneously certified on the same day it was tabled and passed by Parliament. (Certification, which is undertaken by the Speaker, of an Organic Law must occur after the day it is read in the Parliament.) Citing the need to quash speculation as to the law’s status, the SWF Secretaries Committee agreed that the 21 March 2012 Organic Law on the SWF should be tabled in Parliament again. Additionally, it appears that the Committee, on advice from the SWF Working Group, saw the remediation process (i.e. the ‘re-tabling’) as an opportunity to amend the law to fix some drafting errors. Other stakeholders appear to have identified the remediation process as an opportunity to make alterations to the structure of the SWF.

On 9 September 2013 the Governor of the Bank of PNG outlined in a speech to the PNG Advantage Summit that an amendment would be made to the existing Organic Law due to the procedural issue placing doubt around the law’s validity. However, the amendment seemed to go further than simply correcting the procedural issue; rather it was proposed that new funds would be created with changed arrangements for how revenues and/or dividends would flow into the SWF, and that changes would be made to how drawdowns would be treated. A new design of the SWF emerged.

Since the Governor’s speech, the PNG Government has confirmed that an amended Organic Law on the SWF (in effect a ‘new model’) has been approved by the NEC and is awaiting publication in the National Gazette prior to being tabled in Parliament, presumably this year. While the finer details of the fund have not yet been made available, it is understood that the SWF will initially constitute two funds – a savings fund and a stabilisation fund– and will include a provision for the creation of additional funds. It is also understood that the new model will be linked to the Kumul trusts, the new arrangements envisaged for state-owned enterprises. However, the Government has not yet provided information as to the actual arrangements.

There is nothing to preclude the PNG Government – if it wishes – from creating and implementing a SWF designed to assist in meeting PNG’s development objectives. PNG has, after all, had SWFs before. PNG’s past experience does, however, illustrate that considerable political will and stamina are required to do so.

At this point in time pronouncements clarifying the status of the SWF, and detailing what the fund’s structure and objective or objectives will be, are simply not available. At the moment it appears there may be a savings fund and a stabilisation fund, but rules relating to payments into and drawdowns from the funds – and even if there will be additional funds – are unknown, even as we approach the end of 2014.

Treasurer Pruaitch announced on 22 June of this year that new legislation for the establishment of the SWF would be tabled in the June session of Parliament. However, on 24 June Parliament was adjourned. Most assume that details of PNG’s SWF will not emerge before November 2014, when Parliament next sits to table the 2015 National Budget.

While some lament the fact that information regarding PNG’s proposed SWF is unavailable (asking how, exactly,  revenues and dividends will be managed) the lack of publicly available information does not automatically extinguish the possibility of an adequate SWF being established. However, a key risk for designers stems from the fact that the public legitimacy and good design of SWFs typically results from a combination of broad consultations and expert technical inputs drawn from international SWF experience. The SWF that Parliament intended to endorse in 2012 benefited from both of these; whether any future model will also remains to be seen.

David Osborne is a Visiting Fellow at the Development Policy Centre and a Senior Economist with Adam Smith International. This blog post summarizes his National Research Institute issues paper: An analysis of the Papua New Guinea Sovereign Wealth Fund’s process of formulation, and progress towards establishment.

David Osborne is a Senior Economist with Adam Smith International. He has worked for AusAID and DFAT as a Senior Economist, including as Country Economist in PNG and ran DFAT’s Mining for Development initiative. He worked for the PNG Sustainable Development Program in Port Moresby as an economist for two years, and prior to that worked for government and NGOs in Indonesia. His work focuses on revenue management, the extractives sector and drivers of economic growth.