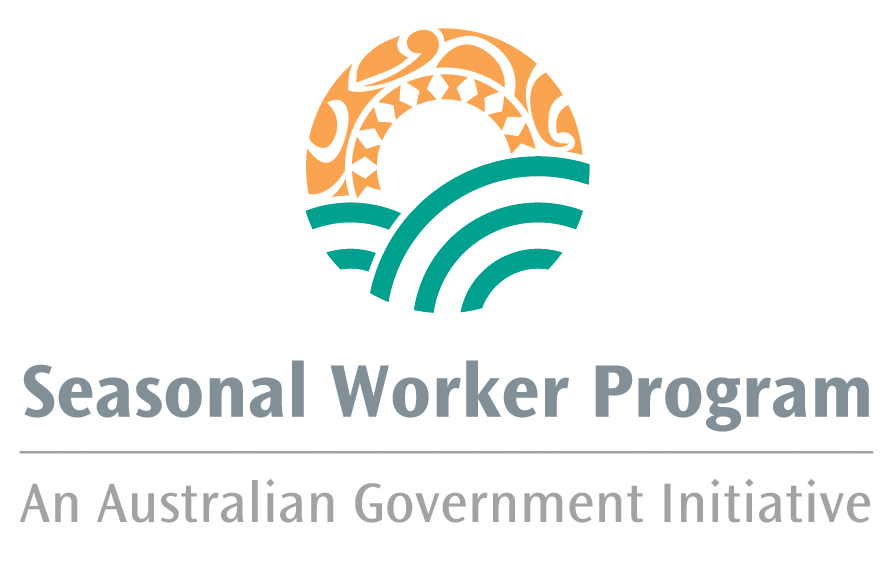 This post continues my analysis of reforms to Pacific labour mobility announced last week in the White Paper on Developing Northern Australia. In my first, I analysed important reforms, good and bad, to the backpacker visa. In this one, I look at reforms to the Seasonal Worker Program, and the new microstate visa.

Apart from the lifting of the (non-binding) SWP cap, noted in the previous blog, there are also reforms to the SWP scheme itself, five in all.

First, simplifying slightly, all domestic travel costs now have to be borne by the employees. Though employers are still required to pay these costs upfront, they’ll be entitled to reimbursement through wage deductions. In the past, employees only had to pay the first $100 of domestic travel.

The second change reduces the minimum period of time that seasonal workers have to work. It used to be 14 weeks. Now there is no fixed minimum at all, only a requirement the employee will work long enough to make a ‘net financial benefit’ (earnings net of costs including reasonable living expenses) of at least $1,000. One study suggested that seasonal workers from Tonga remitted on average $5,000, suggesting that the $1,000 requirement can be met in little more than a month.

The third reform is a promise to reduce red tape. Some steps have already been taken, and further details will be announced next year.

These three reforms were judged to be, respectively, the second, fourth and fifth most important changes that could be made to the SWP when we surveyed employers using the scheme last year. (The most important reform was to reduce the employer’s obligation to cover $500 of international travel costs, and the third most important was to remove the obligation to provide accommodation.)

Two of the three reforms (relating to travel costs and red tape) will reduce the costs of the scheme, which are relatively high. Pacific seasonal workers earn much more in Australia than in New Zealand, so there is plenty of scope for cost shifting. The second (reducing the minimum length) is important to reduce the risks of the scheme to employers (the longer you have to bring workers out, the greater the risks) and to make it attractive to growers (and there are plenty) who have a harvesting season of less than 14 weeks.

A fourth SWP change is the inclusion of tourism in the scheme alongside accommodation. The White Paper says that the North Australia tourism industry will be invited to submit proposals for areas of tourism work to be included in an SWP trial from 1 July 2015. I’m sceptical about the significance of this for two reasons. First, there has been little interest to use SWP workers in accommodation. Second, backpackers are going to be much keener to work in tourism jobs now, with the backpacker visa changes. Perhaps Fijians, with their extensive tourism experience, will do well.

But even if this fourth change is marginal, overall the package of changes is important and positive. The first three changes to the SWP are significant (or could be in the case of the red tape initiative) and, as argued in my first post, the reforms to the backpacker visas could be significant for the SWP especially if they are a precursor to change over a larger geographical region.

There is one more SWP reform which needs to be mentioned, and I leave it for last because it’s a negative, though only a small one. The White Paper says that other Pacific island countries – Cook Islands, Micronesia, Niue, Palau and Marshall Islands – may become eligible to participate in the SWP. This makes no sense. These countries already have unrestricted labour market access, either to New Zealand, in the case of Cook Islands and Niue, or the US for the other three. They don’t need the SWP. We already have the problem that the lion’s share of SWP slots has been taken by Tonga, again a country with good access to other overseas labour markets. Fiji, which has just been admitted, will provide major competition, and it too already receives significant remittances. Our focus should really be on Melanesia and the isolated or orphan microstates of Kiribati, Nauru and Tuvalu (on which see below).

Presumably the expansion decision was made to win support in the context of PACER Plus. Australia is keen to conclude these negotiations, but has to concede on labour mobility in order to make ground. That is no doubt one of the reasons for this announcement, and in this context the expansion (which is explicitly stated to be conditional on the conclusion of the trade negotiations) is a small price to pay. This is especially so because very few, if any, workers from the new countries will come to Australia under the SWP, precisely because they all have other and better choices (and because none of these countries have strong agricultural sectors).

All the above relates to SWP reform. But there’s more. The White Paper also contained a second commitment, namely the piloting of a ‘two-year visa for up to 250 citizens of the Pacific microstates (Nauru, Tuvalu and Kiribati) for work in the north’. The 2011 Independent Review of Aid Effectiveness made the case for special treatment for these three countries, none of which are viable, and Sophia Kagan of the ILO more recently made the case in relation to labour mobility on this blog site. These three orphan microstates have sent only a handful of workers to participate in the SWP so far. The SWP reforms favour these states by allowing their workers to stay up to nine months (everyone else has to go home after six), and this might help. But none of the three are strong in agriculture, and they will continue to find it hard to compete with agricultural labourers from Tonga, Samoa, Vanuatu and Fiji.

The two-year microstate pilot could be much more attractive, but what sectors will it cover? The White Paper only says that the pilot will ‘target non-seasonal industries and occupations that are unable to access Australian workers’. That’s pretty vague, and everything will depend on what work categories are opened up under this pilot.

Here’s a radical suggestion. Let’s not have any work categories. That’s what New Zealand does for its successful Pacific Access Category (which actually provides permanent residence rather than just two years of work). The NZ scheme just requires that applicants get a job. It doesn’t say in which sectors. That would be a good example for the new pilot to emulate.

Well, two long blog posts, but a number of complex, and overall positive and important changes for Pacific labour mobility. And not in a Pacific or aid document, but in a domestic policy one. Credit goes to those who saw the opportunity for a link.

This is the second in a pair of blog posts looking at recent reforms to the Seasonal Worker Program. The first, focusing on backpacker reforms, is available here.