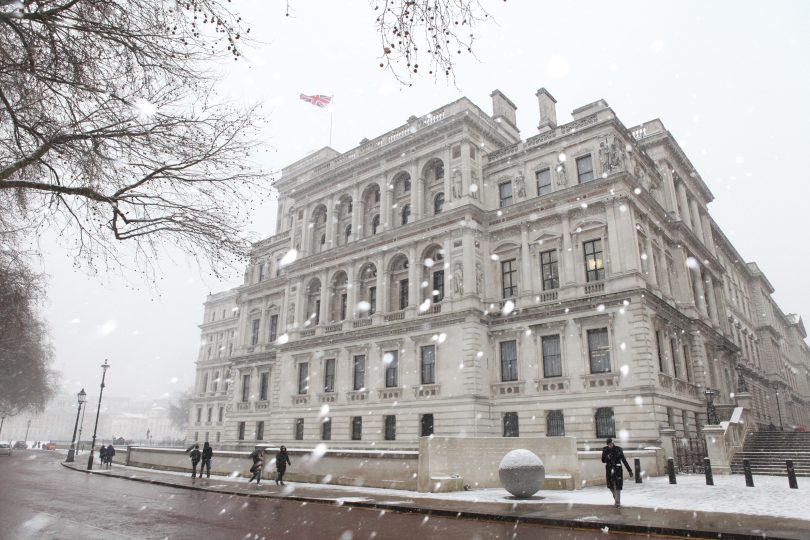 There has been much disgruntlement over the past year regarding the demise of the UK’s Department for International Development (DFID), its take-over by the Foreign, Commonwealth & Development Office (FCDO), and the savage cuts in the aid budget. As distant but interested observers, what can we be optimistic about?

My particular interest is open societies and conflict resolution. Here, I admit to spending 16 years in DFID working mostly on issues of governance, so I am hardly a disinterested observer.

It is impossible not to be in favour of open societies: who would want to live in a closed one (excepting the Taliban)? And of course, resolving conflict has to be a global priority, although – again – the disastrous story of Afghanistan tells us that the protagonists themselves must want to resolve the conflict, not just outsiders.

In what is emerging from King Charles Street, Mr Raab has (I am reliably informed) identified four ‘results areas’ for the open societies agenda:

No problem with these. Well, maybe two. First, these four things alone cannot replace the wider governance agenda of effective states delivering goods and services to the poor. Second, the devil will lie in the detail. And the detail here refers to how these ‘good things’ emerge historically through time in different social, economic and country contexts. External partners cannot just ‘fund them’ into existence. Appreciating the deep underlying, country-specific, historical processes will be critical if the FCDO is to have influence and impact.

The FCDO must not lose what DFID learned – especially from its failures and optimism bias.

I joined what was then the Overseas Development Administration (ODA) in 1993. In 1996, under the prime ministership of John Major, the Governance and Institutions Department was created. It had 12 members, and I was privileged to be one of them.

We knew very little about institutions – indeed, we thought they were synonymous with organisations. Then we discovered Douglass North. A light was shone on how change happens, and the importance of institutions: the formal and informal ‘rules of the game’ which influence, if not determine, individual and collective behaviour. Formal institutions include constitutions, laws, rules and regulations; while informal institutions include greeting behaviour, marriage protocols, the use of cutlery, norms, values and social conventions. We learned the real importance of the phrase “this is the way things are done around here”. 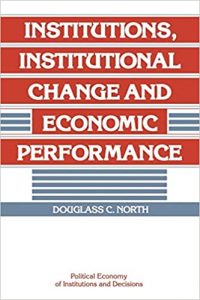 Over the next ten years, ODA (and from 1997, DFID) was turned upside by a more sophisticated understanding of the nature of change, and the limited ability of donors to make change happen.

With the current focus on reorganisation and restructuring, processing aid cuts, and responding to the pandemic, I fear many of these learnings may be lost in the maelstrom that is the FCDO today. The 900 or so technical staff in the new department must ensure that learning, evidence and research are not sacrificed on the altar of immediate results and short-term deliverables.

The processes of economic development, social change, and yes, open societies, do not happen in three-year project cycles. DFID learned (sometimes painfully) that aid in and of itself cannot ‘deliver’ open societies. This seems such an obvious thing to say, but it bears repeating: every polity is driven by endogenous, long-term historical processes of change. At best, we can help nudge reform or facilitate coalitions and networks that will, over time, contribute to the deeper institutional changes that may lead to the free and fair elections, the free media, an anti-corruption culture, and the respect for individual rights that Mr Raab wishes to see.

The present danger is that the FCDO’s decision-makers will prioritise ‘results’ and ignore the underlying changes that make them possible and meaningful. This must be where the technical specialists in the FCDO come in.

So, if it is these deeper, underlying changes in institutions in each country that will determine the likelihood of impact in the four open society results areas noted above, which ones are the most important?

First are the institutions and the organisations that produce, collate, analyse and disseminate data and information. Data and information must be transparent and accessible to all. Disinformation will undermine open societies. Citizens need to be able to tell the difference, and debate the data.

Second are the institutions that enable citizens to use that information to hold public servants, the private sector, civil society leaders, and politicians (especially politicians) to account for what they say and for what they do. At heart this constitutes the political process – where interests of individuals and groups are mediated and negotiated. Open societies are founded on open and accountable politics, where debate is transparent.

Finally, but equally important, are the institutions that enable societies to live by the rule of law, and which frame how citizens think and behave with respect to what is right and what is wrong – or perhaps what is acceptable and what is not.