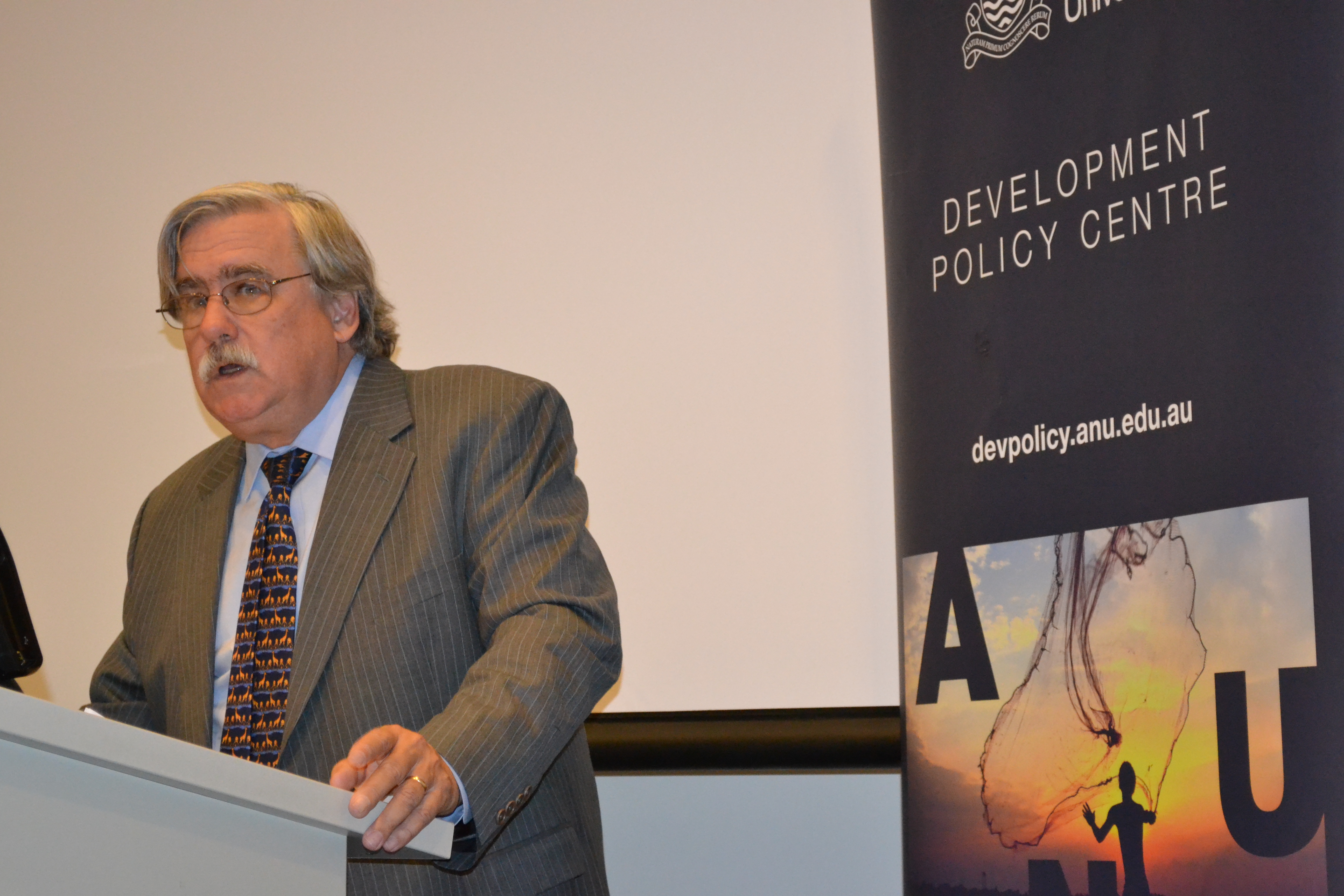 If one looks at the economic scene of Africa today one can’t help but be impressed by the tremendous changes in economic performance in countries that have been serious about reform. Overall growth rates are robust, budgets are far more disciplined, agricultural prices have been liberalised, market driven exchange systems are universal, governments have been downsized, regulations have been reduced, there is broad emergence of a more effective private sector and increased resources have been deployed to expand programs in education and health.

Average GDP growth in Burkina Faso in the first half of the 80s was 1%. Over the past five years (2007-12) it has risen to 6.2%. Ghana was broadly seen as a “basket case” in the early 80s with an average growth rate of -1.9%, yet over the last five years it recorded growth of 8.6%. In Mozambique, early 80s growth averaged -3.9%, but recent growth reached 7%. And these are countries that have not relied on the resource boom driven by China.

While GDP growth is by no means the only measure of success, in Africa we see growth being translated into poverty reduction. In the two countries where I lived and worked, Tanzania and Uganda, the poverty level has fallen from over half to one-quarter.

In summary, the results of the difficult reforms that marked the 80s and 90s in Africa have been overwhelmingly positive.

Contrast these numbers with the performance that has marked parts of the Pacific over the same period. In Fiji economic growth remained at .7% over both periods; in Kiribati average growth fell from 1.5% to 1.4%; in Samoa the respective averages improved from -3.6% to a modest .7%. Interestingly, PNG was the one country that looked more like Africa. Its average growth of 0% in the 80s rose to 7.8% over the past five years, of course helped by the resource boom.

Africa’s long experience with reforms has a number of lessons to teach the Pacific and its donors. The first is that serious economic reform programs can dramatically and positively impact growth. While the Pacific does not face the level of crisis Africa faced in the early 80s–and while I recognise that Pacific constraints (particularly size and distance) will not allow the region to quickly replicate some of the African examples– these regions confront many common challenges.

It remains clear to me that the very low rates of GDP growth in the Pacific can and should be more aggressively addressed. A greater emphasis on economic reform in the Pacific will pay substantial dividends. But how to go about it? There are many important ingredients to a successful approach to reform, with requirements not only for the Pacific island countries but also for donors, especially in a region as aid-dependent as the Pacific. In my lecture, I make a number of suggestions for the Pacific island region and its donors based on the African experience. Here I focus on the critical issue of the capacity to undertake reform.

In the mid-1980s when the call for structural adjustment was at its peak in Africa, a clear sense emerged that too much of the debate on reform and adjustment was dominated by donors. The local capacity involved was both too small and of limited depth. The near total absence of solid economic analysis emerging from within the continent was an obvious gap requiring action. There was a parallel concern about the quality of the economic training within the region. In direct response, an effort was led by a number of donors to put in place support for developing a network of qualified policy-focused economists.

Called the African Economic Research Consortium (AERC), it began operations in 1988.  From its initiation, the AERC included  a program of funding and training young economists in the area of economic policy, with a strong focus on quality and regular workshops to exchange ideas. Today, governments across Africa see AERC-funded work as central to their policy-making processes. They are no longer totally dependent on outside researchers and donors. AERC graduates are increasingly taking on senior policy positions across Africa. The AERC itself has expanded from the original three countries in which it began to cover the entire continent.

In the Pacific, as in Africa, there is no substitute for home-grown analysis. There continues to be a shortage of capable policy makers, advisers and commentators in the Pacific region. Increased domestic and regional capacity in economic policy analysis will be critical to address the Pacific’s economic reform challenges.

The AERC model can’t be directly copied, but its accumulation of 25 years of successful experience does provide some useful guidance for the Pacific and its donors on how to go about the critical task of building the economic capacity required to promote and sustain economic reform.

Jim Adams retired in 2012 after 37 years at the World Bank. His last assignment was as the Vice President for East Asia and the Pacific. He spent almost half of his career working on Africa. This post is extracted  from his 2013 Harold Mitchell Development Policy Lecture, delivered at the Australian National University on Thursday 14 November.

A podcast of the lecture is available here and a full transcript available as the latest Devpolicy Discussion Paper here.