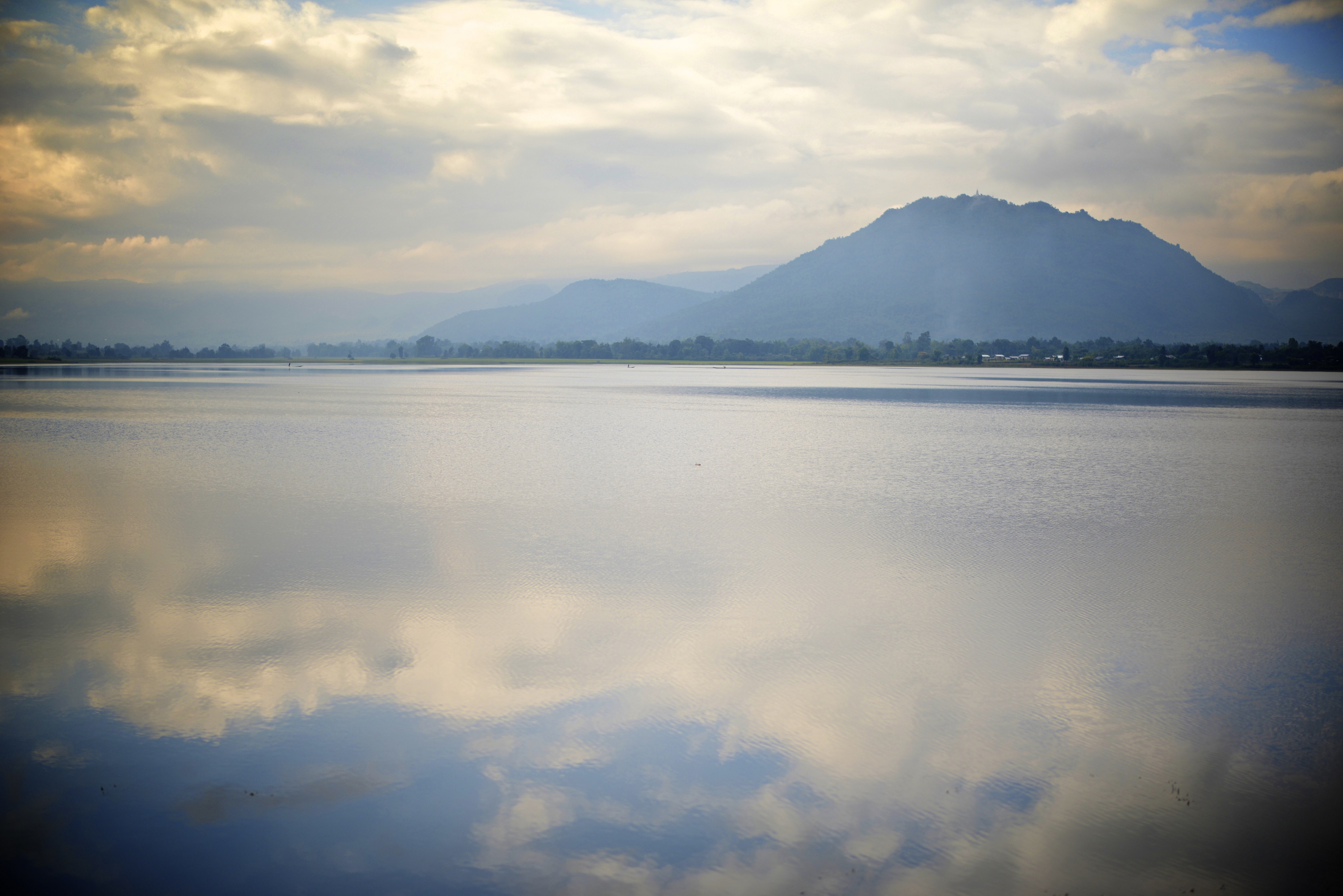 Myanmar is a very unusual context. It encompasses a myriad of complexity from the political dynamics at the national level right through the state level to the communities. Good development and humanitarian practice espouses the principle of ‘the context’ as a starting point for engagement. What does this means for the aid sector in practice? As practitioners, to what extent to do we take the context into account and if so, in what ways?

This three part series explores the prevailing conditions and context in Kayah State, Myanmar and the rationale, learning and reflections emerging from Pact Myanmar’s implementation of an integrated development program, Shae Thot (the way forward in Myanmar), trying to address them. Shae Thot is the US Agency for International Development/Burma’s flagship development project in Myanmar, addressing community needs in maternal and child health; livelihoods and food security; water, sanitation and hygiene; and strengthening of community institutions. The purpose of this series is to analyse the complexities of working in a context like Kayah State and stimulate debate in the aid sector on how best to address them. The three blogs will focus on the complex environment, the program approach and adaption, and the practical challenges of staffing and measurement.

The scramble for Kayah

As part one of the series, this blog will outline the challenging contested context of Kayah. Kayah (also known as Karenni State) is the smallest state in Myanmar, situated in the Southeast abutting the border with Thailand. The population of c.290,000 people consists of at least nine different ethnicities, (particularly Kayah at c.55%), four different religions, and seven armed groups (the major one being the Karenni National Progressive Party, KNPP) distributed across seven townships. Agriculture is the livelihood of most people but resources, mining and timber production are also significant sources of income, as well as conflict, in Kayah.

Once the KNPP-Government ceasefire was signed in 2012, donors and INGOs scrambled to find ways to work inside this conflict-affected area previously closed to the international community except remotely from the border with Thailand. There are now 23 INGOs and a total of 46 development/humanitarian actors. This multitude of actors adds to the complexity and increases the imperative for organisations to respect the context to prevent the failings of one organisation undermining the potentially positive impact of another.

Kayah is now in an unusual state of ‘suspended political transition’ as a result of the current ceasefire situation. A formal peace process has not yet resulted in the negotiation of a full peace agreement between the stakeholders and the KNPP has not signed the recent nationwide ceasefire agreement, so there is still the possibility of a return to violent conflict. This places all aid actors in a potentially difficult position. On the one hand everyone has to work as if there is an assured peace. On the other there is a risk that aid operating on this basis is perceived to or does reinforce the position of the government as the provider of development in contested areas. From the KNPP perspective, government backed development is often a proxy for attempted control of Karenni populations.

This unique situation raises a number of critical questions for the aid sector, ranging from the basic to the more nuanced. Firstly, how does one categorise this environment? Given the ceasefire, should donors and agencies adopt a basically humanitarian approach or treat it as post-conflict? Jump straight into development even? What are the best models for these complex hybrid situations? Decisions on categorisation lead to a more important set of deeper questions: How should agencies adapt their programs because of the context? Should they adapt them at all in the first place? What should be done differently as a result of the experience that Kayah has had in the past and given the current political situation?

The key feature of Kayah in political and conflict terms is the fact that it is contested. There are a number of ethnic armed groups (EAGs) and militias active in Kayah as well as the Tatmadaw – the Myanmar State military. There are essentially four different typologies of ‘governance’ found within Kayah where aid agencies might work: government controlled areas, opposition held areas, contested areas, and then others, which have a state of mixed coexistence.

This complexity offers challenges in the area of principled engagement. The most fundamental aspect is that whatever you do has a potential political dimension whether or not it is acknowledged. Just by being in contested spaces means that you are in effect political. The question is how you mitigate the associated risks. For instance, choosing to work in government-controlled areas only, on the one hand, means that you are legal and relatively safe. On the other hand you are also potentially ‘developing disparity’ and driving a marginalisation process in Kayah. Those closest to government areas – including urban populations – are benefiting more than those in EAG-controlled areas, effectively penalising conflict-affected people further. If you choose to work with both government-controlled and EAG-controlled areas you are potentially acting as a spearhead for the government in extending services into those areas, assuming that you are allowed to work there. If you work only in EAG-controlled areas then you are at risk with the government, unless you have chosen to operate from outside Myanmar or under some form of cover.

For Pact and other agencies these challenges are not easily solved without a shared bigger picture perspective from the donors. Are donors actively and actually encouraging and supporting an equitable distribution of aid across Kayah (in this instance) and other areas of Myanmar? For Shae Thot the answer is to work in a principled fashion. This means that there are moral obligations to reach as large and broad a constituency as possible but in a way that adheres to conflict-sensitive principles at all times. Taking this seriously means working cross-line to reach as many people as possible in a way that addresses their different needs and ensures an equitable distribution of aid that does not further distort relative disparity.

However, being principled is not easy. Firstly, EAGs may not have the interest or capacity to work with or guide agencies. There are also a multitude of political risks in terms of trust and relationships. A fundamental principle of conflict sensitivity (in fact, of any good development) is to be as transparent and accountable as possible to all major stakeholders. Shae Thot makes a point of sharing the same level of information with both the government and the KNPP. This reduces the possibility of misunderstandings and misinterpretations of any actions. It is also the fundamental basis for building trust and relationships in order to be able to implement a program. An additional approach is to partner with local organisations. In some ways this might be perceived as a short cut in the process as presumably local organisations have an established relationship with all the stakeholders in their area. In practice this is not always the case. Assumptions of local agency legitimacy may or may not be valid. They may only reflect some elements of their community or more likely reflect the overall picture and reality on the ground. They also have issues of capacity to deal with and a steep learning curve to face. For Shae Thot, which works with local partners, this means that there is possibly an even longer road ahead in the development process to achieve the same ends. While Shae Thot is clear that building local capacity is an important outcome in itself, typical aid performance management expectations and measurement don’t always recognise this approach.

The second post in this series will look at specific program approach and adaption with the respect to this context.

Simon Richards is an independent consultant with over 20 years of experience working on a range of development and humanitarian programs. He is a specialist in conflict management and peacebuilding. He undertook the research for this series in close collaboration with staff of Pact Myanmar. The contents of this blog series are the responsibility of the author and do not necessarily reflect the views of USAID or the United States Government.

Simon Richards is an independent consultant with over 20 years of experience working on a range of development and humanitarian programs. He is a specialist in conflict management and peacebuilding. He undertook the research for this series in close collaboration with staff of Pact Myanmar.