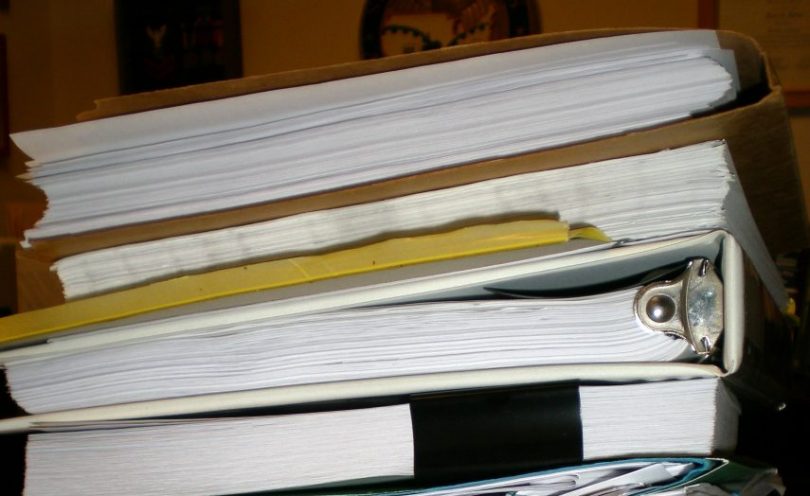 Project funds under the authority of Members of Parliament have become an increasingly important part of the Papua New Guinea budget in the last decade. While these funds have the potential to make a difference in the lives of remote and rural communities, complaints about corruption and unfinished projects are widespread. The Department of Implementation and Rural Development (DIRD) has a critical role to play in the administration of these funds. This blog looks at what the Department is doing, and what it needs to do.

PSIP, DSIP and LLGSIP are meant for funding development projects and services at the community, district and provincial levels to transform rural areas and improve the livelihoods of rural people. Every project acquitted in the SIP report should represent actual development on the ground. The PSIP, DSIP and LLGSIP Administrative Guidelines Document clearly outlines the roles and responsibilities of each stakeholder group in this development process and the punitive measures for non-compliance.

The Department of Implementation and Rural Development (DIRD) is given the job to review the SIP, monitor and report on acquittals, and undertake project inspections and verifications.

According to the SIP guidelines mentioned above, “project coordinators from the Department are to be deployed to the provinces and districts to physically inspect and verify the projects to ensure that the projects funded and reported actually exist and represent value for money.” The department is also expected to provide appropriate training and awareness for key personnel such as provincial and district administrators and treasurers. It is also tasked to hold elected leaders and senior public servants accountable for non-compliance issues by referring them to relevant authorities, such as the Ombudsman Commission.

It’s a tough but critical role. Unfortunately, the department has failed miserably at performing this important function. In 2016, DIRD’s project monitoring and inspection team visited only three provinces and 16 districts (as per the Auditor General’s 2019 report on the SIPs from 2013 to 2016). Moreover, DIRD has clearly failed to hold leaders accountable for non-compliance. This is substantiated by incomplete development projects, substandard infrastructure, and lack of service delivery and development in most rural areas of PNG.

To its credit, DIRD did admit to its shortcomings in the Auditor General’s report. It attributed its lack of monitoring, inspections and verification of projects to a lack of staff and inconsistent funding support for field patrols. Clearly, the department needs to be better resourced.

However, more funding alone would be inadequate. A more holistic approach is needed to lift improvement, and ensure that the audit role of the department is fulfilled in a transparent and timely manner. Some possible strategies to consider include:

It is not easy for bureaucrats to monitor politicians. But unless DIRD does a better job, politicians will continue to treat SIP funds as slush funds, not as development funds.

The Prime Minister was previously the Minister of Finance and Rural Development. Unfortunately, he did little then to improve DIRD capacity. Now is the time for him to task and empower the bureaucrats running this key agency to institute the necessary changes to up its performance.