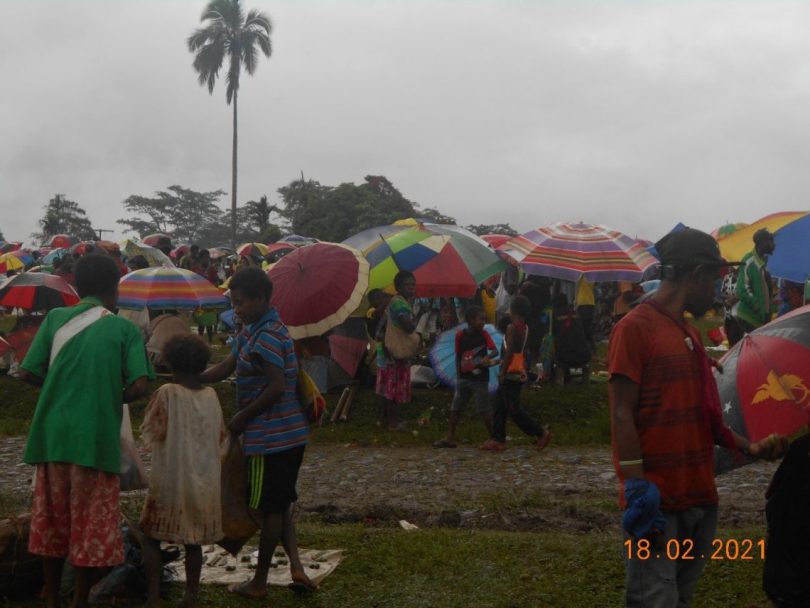 Crowds at the “Golden Day” at Lumi Station (Desmond Narongou)

Last month, I headed home to Lumi via Wewak on the Sepik Highway, a 13-hour rough and bumpy ride. It had been three years since I last left home in January 2017 for Lae. Nothing major was different in terms of the region’s physical development, but it seemed that people’s attitude and mindset had been significantly changed.

The region’s gold rush has brought much-needed cashflow into sustaining our local economy and the livelihoods of our people. This started in the early 2000s, and has grown over time. All over Lumi, people have been mining for gold in rivers and creeks. A gram of gold can fetch up to K150 (AU$55). The work is hard, but the money is good, and it has provided people with the capital to go into business with the aim of bringing much-needed goods and services to the village level. Many local people have established small and medium enterprises (SMEs) in agriculture, fishing, retail, tourism, hospitality and transport.

Vanilla, the ‘green gold’, has been a huge success in the Central Sepik region, which covers Maprik, Wasara-Gawi, and Ambunti Drekikir in East Sepik, and Nuku, Yangkok, and Lumi in the West. Vanilla was introduced into PNG in the late 1990s and gained prominence, particularly in the Sepik region, in early 2003. Farmers lost interest after a price fall in 2005. But from 2016, the price has slowly risen again, reinvigorating vanilla production. 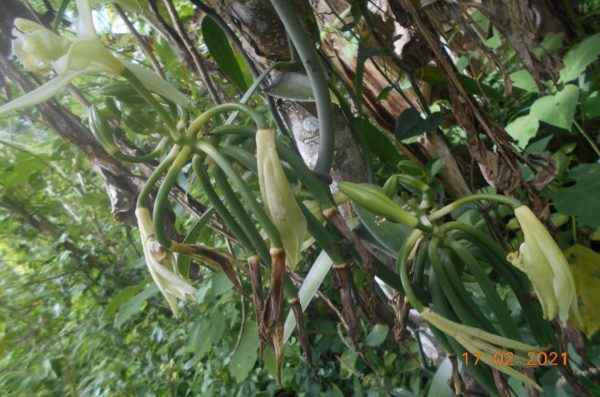 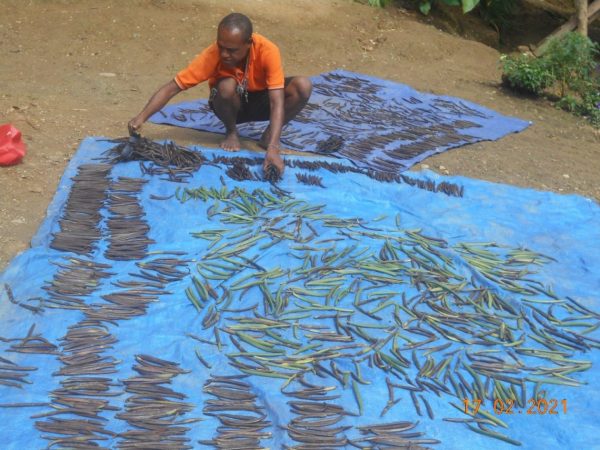 During my recent visit home, I could see dramatic changes in livelihoods: more money, more trading, and more businesses.

I’ve never before witnessed this level of trading in my village and other neighbouring villages. Everyone is so busy. As I walked around and talked with people, I could sense the enthusiasm of emerging entrepreneurs, boasting about their dreams of growing and expanding their businesses.

The famous ‘golden day’ at Lumi station (town) every Friday is one of a kind. It started in the mid-2000s. Every Friday, you can see all the gold buyers and sellers doing business around the station. The gold sellers spend their income on whatever goods are sold at the market, hence making it a ‘golden day’ for all the other sellers (mainly women). Hundreds of thousands of kina circulate on this day, with buyers and sellers coming in from all over East and West Sepik. It is truly a ‘free market’ with no government intervention except for the local village development committee collecting a bit from sellers to maintain and clean the area. 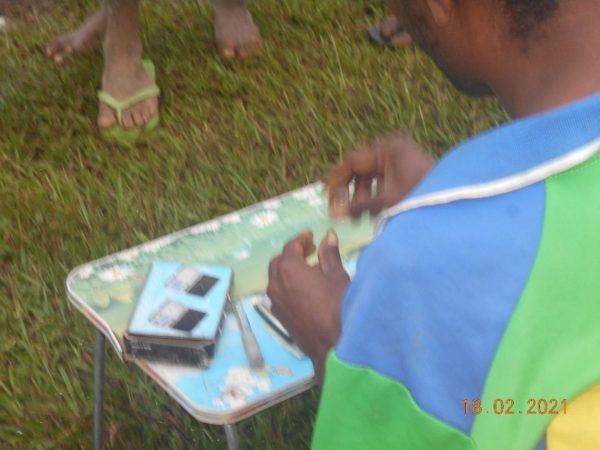 Buying gold at Lumi station on a Friday (Desmond Narongou)

Clearly there is a need for more government support. There is a great thirst for advice, and I spent almost all my holidays helping out, giving my family and friends advice on Investment Promotion Authority (IPA) and Internal Revenue Commission (IRC) requirements and regulations.

One major impediment to the progress of SMEs in Lumi is the bad road conditions. It’s been decades since anything was done to improve the roads. There are no proper roads connecting Lumi to its provincial capital, Vanimo. 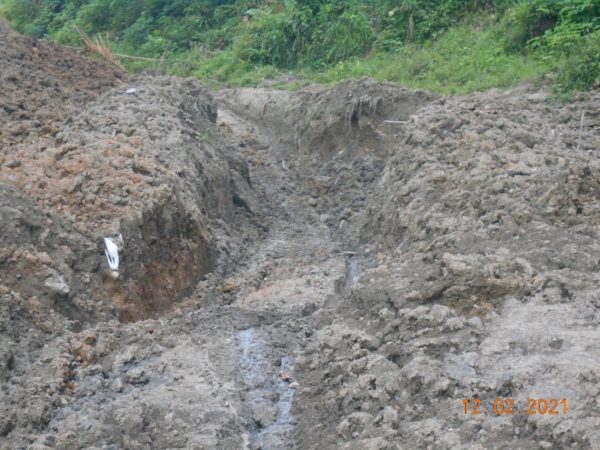 Worst section of the road from Lumi to Vanimo (Desmond Narongou)

There is no market infrastructure – just a field.

There is also a need for commercial banks to establish a branch to assist with the banking needs of our people to grow their businesses. Travelling to one of the surrounding towns (Vanimo, Wewak, Aitape or Maprik) to bank a large amount of hard cash poses a huge risk.

The people of the Lumi region, my people, have made enormous strides in the last few years, and achieved a lot through hard work. All on their own. Just imagine what they could do with government and private sector backing.