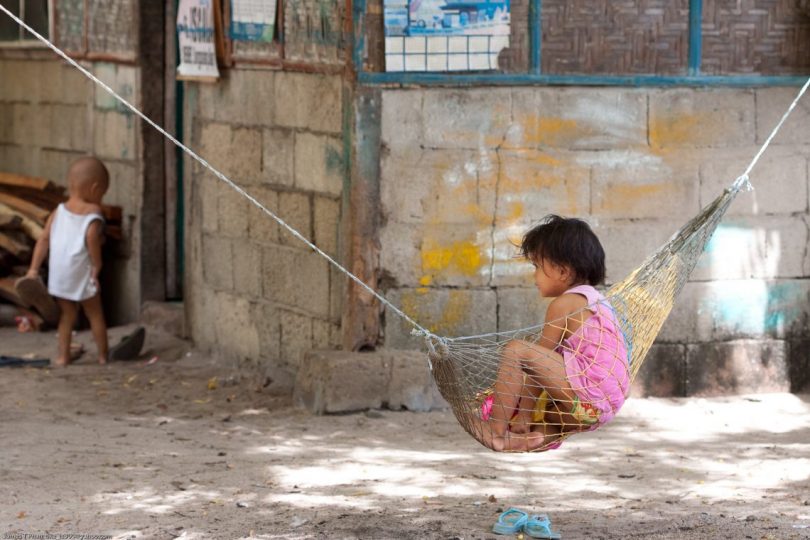 During the COVID-19 pandemic, the combined efforts of ASEAN member states to combat trafficking in persons must continue. We know that in a time of crisis – in this case, a global pandemic on an unprecedented scale – the systems designed to support victims of trafficking can break down, as resources are redirected to fighting the crisis. At the same time, the necessary measures put in place to ‘flatten the curve’ are exacerbating the risks for some of the world’s most vulnerable people falling victim to trafficking and are putting those same people at higher risk of contracting the virus. Women and children are particularly vulnerable at this time.

Over the past 15 years, ASEAN’s capacity to work together to end trafficking in persons has grown. This is evidenced by the adoption of conventions and subsequent work plans, regular ministerial meetings, and regional collaboration among member states to address this crime.

During this period, the Australian Government has worked collaboratively with ASEAN member states and their justice sector organisations, most recently through the program that I lead, ASEAN–Australia Counter Trafficking (ASEAN-ACT).  We are facilitating regional, transnational and local partnerships to counter trafficking in persons, supporting locally led solutions and protecting victims’ rights.

Closing borders or restricting travel to suppress COVID-19 infections may seem to discourage trafficking. In fact, we should be worried about the opposite. It could just drive traffickers to new business models. We have learned that traffickers are very adaptable and see new opportunities in a crisis. In the seven ASEAN member states where we are active, new vulnerability factors are emerging through lost livelihoods, breakdown in social structures and increased demand around the world for exploitative labour or services.

COVID-19 highlights what we already knew to be true: that entrenched economic, social and structural inequalities render some people more vulnerable than others. In the ASEAN region – a region that already has a high proportion of trafficking crimes – the number of potential victims may significantly increase. Traffickers prey on those who are vulnerable. As the region grapples with the virus, the lack of social protection that the urban and rural poor were already facing becomes even more pronounced, leaving them few options to earn an income.

The potential increase in the exploitation of children, and especially girls, is of particular concern. No longer at school and with families that are indebted and may be experiencing higher levels of family violence, child begging, child labour, forced marriage, and online sexual abuse will all likely increase. UNICEF has already dubbed the Philippines the ‘global epicentre of live-stream sexual abuse trade’, and many victims are children. The Office of Cybercrime in the Philippine Department of Justice received at least 600,000 online tip-offs about sexual images of Filipino children in 2018, a 1,000% increase on 2017 figures. For the Filipino poor, who already struggle to eat three meals a day, quarantine and strict curfews mean the opportunity to earn an income is denied to them.

A less visible group receiving little attention are those working at sea on commercial vessels. While the plight of cruise ship passengers has garnered media attention, the predicament of exploited seafarers is receiving far less coverage as their human rights are taken away from them. New restrictions prevent vessels from docking, and fatigued crews cannot be changed over. Decreased law enforcement at sea means more opportunities for human rights violations, particularly as manufacturers rely more and more on sea cargo at a time of air cargo reductions. As at 25 March 2020, an estimated 150,000 people were trapped on board commercial vessels, forced to continue working to meet demand for supplies, some without pay beyond the duration of their contracts.

We are not all equally equipped to exercise social distancing and self-isolation as protection against COVID-19. Trafficked people in hidden or marginalised spaces and informal sectors will have difficulty accessing and following life-saving information. Those trapped in forced labour, often in overcrowded accommodation, may have no choice but to work. Exploited sex workers and domestic workers face specific risks, as do exploited workers at sea.

Finally, during this crisis, many who are fleeing or rescued from trafficking may be at heightened risk of exposure to the virus, especially in closed and often crowded settings such as shelters and refugee camps. We will continue to support our partners with resources, technical support and new ways of connecting in this new normal that victims of trafficking and justice agencies find themselves in.

As the ASEAN region focusses on measures to reduce COVID-19, existing networks and working partnerships can be assets in addressing this pandemic and protecting some of the most vulnerable in the region.

For more, see the recently released ASEAN-ACT paper by Dr Marika McAdam on the increased risk of vulnerable people becoming victims of trafficking during and after the COVID-19 pandemic.

Disclaimer:  The views expressed in this publication are the author’s alone and do not represent the views of the Australian Government.

This post is part of the #COVID-19 and Asia series

Erin Anderson is an international development professional with over fifteen years’ experience in roles spanning program and facility management, program design, performance and evaluation. She is currently the Team Leader of ASEAN-ACT, a 10-year Australian Government program which supports ASEAN Member States to have effective justice systems that provide just punishment of traffickers and protect the human rights of trafficking victims.