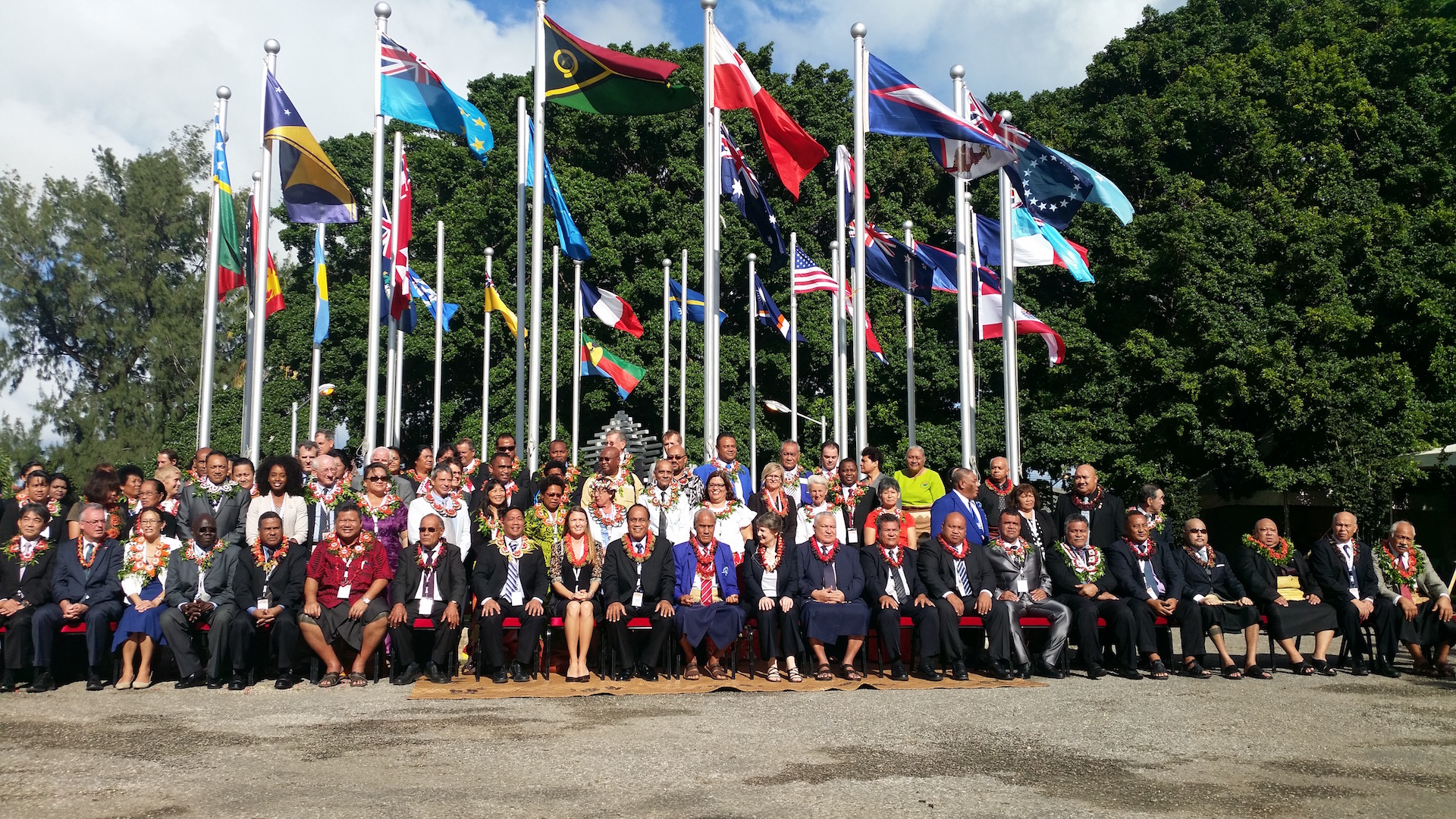 A recent study has identified methodological errors in the surveys conducted through the World Health Organization’s (WHO) STEPwise approach to non-communicable disease (NCD) surveillance (STEPS) in some Pacific Island countries. The study is published in the Journal of Diabetes and summarised in this Devpolicy post.

The error stemmed from a change in the technology for blood glucose testing for type 2 diabetes. In early STEPS surveys conducted in Fiji, Samoa and Tonga between 2002 and 2004, glucose meters reported glucose levels in whole blood. In later surveys conducted between 2011 and 2013, the glucose meters reported glucose levels in plasma. However, the researchers found that when WHO analysed the later surveys, the incorrect whole blood glucose cut-off (6.1 mmol/L) was used instead of the correct plasma glucose cut-off (7.0 mmol/L). When the data were re-analysed using the correct cut-off point, the rates of diabetes were lower than previously reported.

This means that results from STEPS surveys carried out in 2011 (Fiji), 2012 (Tonga) and 2013 (Samoa), showing that type 2 diabetes rates had doubled, are not accurate. Instead it appears that when compared with STEPS surveys conducted in these countries 10 years earlier, diabetes prevalence had actually decreased by 0.4% in Fiji and 3.4% in Tonga, and increased by 2.8% in Samoa. The researchers warn this methodological error may also have implications for STEPS results in other countries, both in the Pacific and globally. It appears only two additional Pacific countries – i.e., Niue and Vanuatu – may be affected by this methodological error. WHO is yet to issue an official response to the research findings at this stage.

Nonetheless, these revised statistics do not change the fact that diabetes is still a major problem in the Pacific. The revised rates of diabetes in these three countries are still very significant – 15.6% in Fiji; 19% in Tonga; and 24.3% in Samoa. These figures are three to five times higher than in neighbouring Australia, where approximately 5% of people have diabetes, and much greater than the estimated global prevalence of 10%.

The prevalence of diabetes-related complications in Pacific Island countries is also substantial. This was among the issues discussed at the Pacific NCD Summit hosted by the Kingdom of Tonga and the Pacific Community (SPC) in Nuku’alofa in June 2016, in collaboration with partners including Australia, New Zealand, United Nations Development Programme (UNDP), World Bank, World Diabetes Foundation (WDF) and WHO. For example, in some Pacific Island countries, up to 69% of people with diabetes have retinopathy, and 11% have diabetes-related amputations [pdf], which can lead to disability, premature death and lost productivity. Despite the need for increased supports, specialist care services in the Pacific countries are very limited. For example, limb prostheses, rehabilitation, renal dialysis, and low vision care, are not readily available in many Pacific countries, further exacerbating the underlying disability. In some Pacific Island countries, diabetes care consumes approximately 20% of annual government health care expenditure, which is much higher than the global average (12%). The cost of treating NCDs has overstretched government health budgets, and placed a burden on national economies more broadly. Even providing essential care services such as cholesterol-lowering drugs is not available in many Pacific countries.

NCDs – including diabetes, cardiovascular disease, chronic respiratory disease and cancer – are the leading cause of death in Pacific Island countries, accounting for between 60 and 80% of mortalities in the region. A significant amount of work remains to be done, particularly around pervasive NCD risk factors, such as obesity, tobacco use, alcohol abuse, poor nutrition and physical inactivity among both adults and children. The twelve countries with the highest prevalence of obesity in the world are all located in the Pacific. Obesity increases the risk of developing type 2 diabetes for both men and women. SPC is among the partners implementing initiatives to prevent and combat NCD risk factors in collaboration with Pacific Island health ministries.

Diabetes and NCDs remain major health issues in the Pacific. The outlook for the Pacific is concerning, as the current high prevalence of NCD risk factors is likely to lead to increased NCD burden in the future. The current investment by donor agencies and countries to fight NCDs is still disproportionate to the scale of the problem. Increased investment and escalated actions on the Pacific NCD Roadmap [pdf] by all partner agencies and countries is urgently needed to prevent and control NCDs, and to meet regional and global commitments, such as the Healthy Islands vision and Sustainable Development Goals.

Dr Colin Tukuitonga is the Director-General of the Pacific Community – the principal scientific and technical organisation in the Pacific region.

Colin Tukuitonga is the new Director General of the Secretariat of the Pacific Community (SPC).