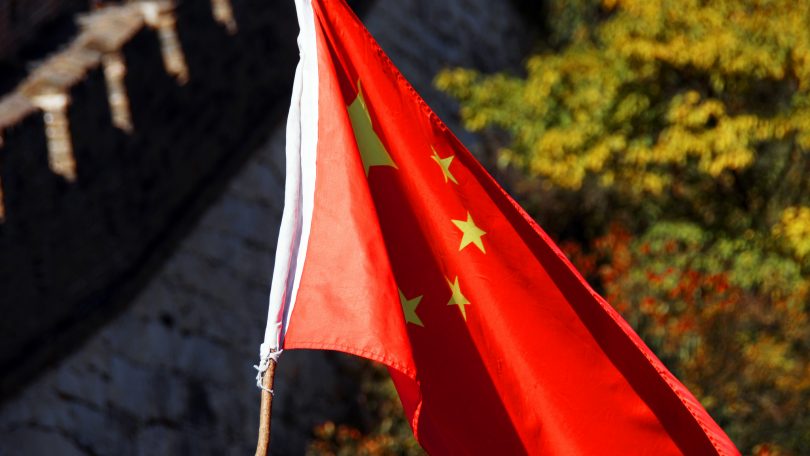 In March this year, the Chinese government announced its decision to establish an international development cooperation agency. This is a big move in restructuring the Chinese foreign aid system. The vice-ministerial level aid agency will report directly to China’s State Council. In early April, Wang Xiaotao, Deputy Director of the National Development and Reform Commission, was appointed head of the aid agency. Other details of the agency’s structure are yet to be revealed.

On 18 April, the official launch of the agency was held in Beijing and attended by Yang Jiechi and Wang Yi. Yang is a former Minister of Foreign Affairs and the incumbent director of the Office of Foreign Affairs of China’s Communist Party, the top decision-making organ on foreign affairs under Party Secretary General Xi Jinping. Wang is China’s current Minister of Foreign Affairs and also a newly appointed State Councilor (a position similar to Vice Premier). Similar to the other new government agencies that were recently opened by their supervisors, Yang and Wang’s attendance of the above launch sent out a strong signal that China’s Ministry of Foreign Affairs (MFA) will play a more prominent role in the management of Chinese aid. The impact of this could be profound.

The fragmentation of the Chinese aid system is well known. An inter-agency coordination mechanism, previously known as a liaison mechanism, was established in 2011 and consists of 33 agencies chaired by the Ministry of Commerce (MOFCOM), with the MFA and the Ministry of Finance (MOF) as deputy chairs. The three ministries play the most significant role in Chinese foreign aid. Among them, MOFCOM is the most important player and has the largest concentration of aid technocrats in China; its Department of Foreign Aid employs about 70 staff specialising in foreign aid.

There has long been competition between MOFCOM and the MFA for control of Chinese foreign aid. The MFA and its supporters, including many aid scholars, argue that foreign aid is a tool of China’s diplomacy and could be better managed by the MFA to serve China’s broader diplomatic interests. However, the positions held by former MOFCOM ministers such as Li Lanqing and Wu Yi as state leaders mean that they are ranked more highly than their counterparts from the MFA. As a result, although the State Council has occasionally been called on to deliberate this question, MOFCOM has maintained its control of the Chinese aid program.

MOFCOM’s impact is felt in a number of ways. It is the point of contact designated by the Chinese government to liaise with traditional donors and UN development agencies. In principle, these partners have to go through MOFCOM, regardless of their inclination to do so. Once approved by MOFCOM, they can move on to contact other line ministries in China. MOFCOM is also the caretaker of Chinese companies overseas. The consideration of economic interests has played a prominent role when MOFCOM makes decisions on foreign aid. In contrast to the MFA or MOF, it is easier for MOFCOM to form alliances with Chinese companies when a conflict arises between economics, diplomacy and global image.

Now, with the appointment of the new Director of China’s international development cooperation agency, and the supervision of Yang Jiechi and Wang Yi, the power structure of China’s aid system is expected to change; this will have significant impact on decisions of Chinese aid spending.

First, the MFA will have a bigger say in China’s aid program. Diplomatic considerations will have more weight when Chinese officials decide on aid allocations. The influence of Chinese ambassadors on aid spending could also increase. It is likely that the Economic and Commercial Counsellor’s office will show more respect for advice from the ambassador And their MFA colleagues.

Second, China’s new aid agency will largely focus on aid planning and monitoring; a weak link in Chinese aid delivery. The Chinese government has made it clear that the main task of this new agency is to make Chinese aid policies and plans, approve aid projects, and monitor and evaluate project implementation. Implementation will still be left with the existing aid agencies. This point can be demonstrated by the appointment of Wang Xiaotao as the first Director of the aid agency. He has worked at China’s National Development and Reform Commission and its predecessor (the State Planning Commission) since 1986. This commission is a macroeconomic management agency and has broad control over the planning of Chinese economic policies. It is no surprise that with his extensive experience in planning and management, this new Director is expected by the Chinese government to strengthen the planning and monitoring of the Chinese aid program.

The Belt and Road Initiative will be a focus of the Chinese aid program, at least in the short to medium term. This point was explicitly made by the Chinese government. China has made tremendous efforts to implement this ambitious program, which has also received substantial attention from President Xi himself. Beijing expects that the Initiative will further integrate the Chinese economy with that of partner countries and therefore facilitate the establishment of a ‘Community of Common Destiny’, a new concept proposed by Xi Jinping in China’s diplomatic lexicon. Under this new aid agency, China will incorporate foreign aid into China’s broader diplomacy and use it as a tool to support the Belt and Road Initiative.

Moving to the Pacific, the establishment of China’s new aid agency will have significant implications for the region in the near future. Diplomatic interests will continue to prevail over other considerations when China delivers aid to the region. In particular, the diplomatic competition between mainland China and Taiwan has revitalised since early 2016. As six of Taiwan’s 19 diplomatic allies are Pacific island countries, this region will seemingly become a focus of the diplomatic tug-of-war. Foreign aid could play a prominent role in this process.