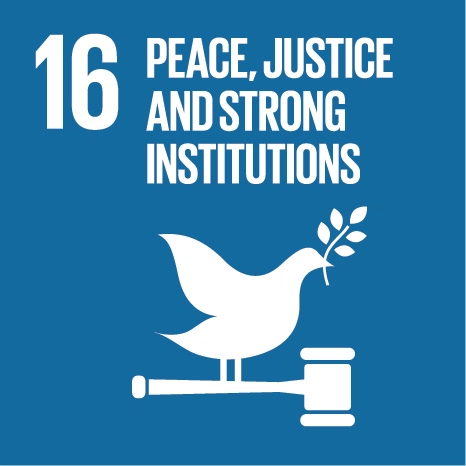 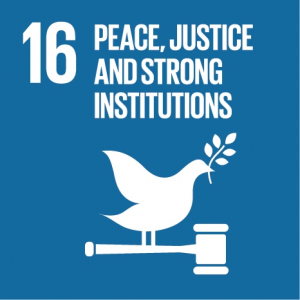 Now that the Sustainable Development Goals (SDGs) and their targets have been agreed to, attention turns to how to measure these lofty sentiments. The Inter-Agency and Expert Group on the SDG Indicators (IAEG-SDGs) has been meeting – most recently in Bangkok from 26 to 28 October – to nut out a set of global indicators to be agreed by the UN’s Statistical Commission by March 2016, and then the Economic and Social Council and the General Assembly. To meet this deadline the IEAG-SDGs has the unenviable task of obtaining agreement from members on a set of indicators to measure progress on the SDG’s 17 goals and 169 targets.

At last count, 224 indicators had been proposed. Some have more support than others. In the most recent meeting in Bangkok (pdf), 159 were classified as ‘green’, meaning there was general agreement among members, with the remaining 65 classified as ‘grey’ – indicators not yet agreed to.

Debating the wording of technical indicators sounds like the stuff of statistics nerds and policy wonks. And it is. But these debates are important as they crystallise the international community’s beliefs about what the world’s biggest challenges are. They turn the lofty sentiments of SDG goals and targets into more focused (and diminished) quantifiable measures. Once they have been set, international resources will focus on achieving these indicators. Getting them wrong could prove costly, particularly for the poor.

Given this, negotiation over how to measure the SDGs has been intense. This is exemplified by the discussion about the best set of indicators for achieving SDG 16 – which is to: Promote peaceful and inclusive societies for sustainable development, provide access to justice for all and build effective, accountable and inclusive institutions at all levels.

SDG 16 has 12 targets and currently 15 indicators, six of which have been given a grey classification. There’s still disagreement about measuring violence and terrorism, freedom of information, inclusive democracy, equitable justice, organised and transnational crime, and corruption. Judging by the comments of member states (see pdf), finalising indicators for targets 16.4 and 16.5 has been particularly difficult – both have grey indicators.

Target 16.4 aims to reduce illicit financial and arms flows, strengthen the recovery and return of stolen assets and combat all forms of organised crime. The focus on illicit finances and stolen assets is to be applauded. For too long response to illicit financial flows has been seen as the poor cousin of addressing corruption that occurs within state borders. This target could help place greater emphasis on the part that developed countries play in illicit financial flows, as corrupt funds from developing countries often end up in London, Geneva and, closer to home, Cairns. Returning this booty could help developing countries finance desperately needed social services.

One of the indicators proposed for target 16.4 (‘total value of inward and outward illicit financial flows (in current US$))’, has been sharply criticised. According to comments from IEAG-SDGs members compiled on 25 September (pdf), dissenters included Cuba, Canada and the World Bank, who argued that this indicator could not be accurately measured. They are right to be concerned, and there are likely better ways to meaningfully measure this target. It makes sense to examine Switzerland’s suggestion to develop a composite index, which includes the amount of stolen assets returned to foreign jurisdictions. Information on assets frozen and returned by OECD members is already measured by the Stolen Asset Recovery Initiative. This offers a model that could be adapted and applied more broadly for the SDGs.

There’s also been a lot of dissent around getting the right indicator(s) for target 16.5 (‘substantially reduce corruption and bribery in all their forms’). Finding a suitable indicator for this was never going to be easy. Given its contested nature, promising to reduce corruption in all its forms opens up a definitional can of worms. Even if we can get past definitional issues, there are other difficulties. Like illicit financial flows, corruption is notoriously difficult to measure.

The most popular measure of corruption is Transparency International’s Corruption Perception Index (CPI), but this index has numerous detractors. One of the CPI’s key weaknesses is that it measures perceptions of corruption. This means that increasing awareness about corruption (an important part of fighting it), risks promoting the problem and thus causing countries to slide down the rankings. (The more people are aware of corruption, the more likely they are to say it is a problem.)

So when the CPI was being (briefly) considered as an indicator for SDG target 16.5 by the IAEG-SDGs, it was little wonder that anti-corruption academic and blogger, Matthew Stephenson, came out swinging, calling the move “counterproductive…distracting, confusing and potentially misleading”.

Thankfully the suggestion was no more than a thought-bubble. The current proposal is better than the CPI, although rather underwhelming. The indicator for SDG 16.5 is now:

The optimists point out that this indicator provides a narrow measure that allows for comparison over time and between countries. But this is a far cry from the focus of target 16.5 on all forms of corruption; it is disappointing that a target that promises so much measures so little. Switzerland is (again) right to complain that, if agreed, the current indicator will take the focus off higher level corruption in both the private and public sectors.

This indicator would do better to focus on citizens’ experiences with corruption in both the private and public sectors. Negotiators should also look at other indicators that seek to measure large-scale corruption between private companies and governments. For example, Transparency International’s Bribe Payers Index, or more contextualised attempts to measure bribery in business, such as Uganda’s Cost of Doing Business survey (pdf).

Given what is at stake, it is important that the international community chooses the indicators that will have the greatest impact on the SDGs broader goals and targets. When it comes to measuring corruption, the international community would do well to listen to the concerns of the Swiss. This is ironic, given how notorious Switzerland is for hiding laundered money in their banking system. But at this point it’s important that critiques that prompt more meaningful discussions about measuring corruption are heard. No matter where they come from.

Grant Walton is a Research Fellow with the Development Policy Centre and Deputy Director (International Development) of the Transnational Research Institute on Corruption.