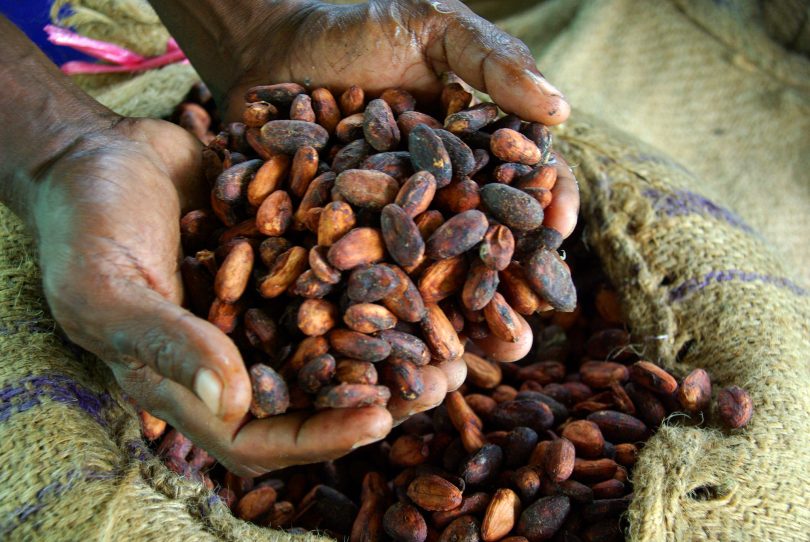 Our research surveyed more than 200 businesses across agriculture (including forestry, farming and fisheries), tourism, manufacturing, services and resources (including fuel and energy, minerals, gems and pearls) across 16 Pacific island countries.

The report, which we developed with the support of ACA Research and the Australian Government, fills the lack of private sector data from the region, providing a snapshot of export dynamics in the Pacific and insight into changes and trends in Pacific exports.

Data shows the proportion of enterprises who started exporting in the past three years has grown ten percentage points in four years, reaching 41 per cent. The number of businesses reporting an increase in export orders over the past year has slightly declined (49 per cent down from 56 per cent in 2016) but export confidence remains high, with more than two out of three businesses expecting growth over the next year. In line with this confidence, most exporters expect to increase employee numbers during the next 12 months.

Fuelling this growth are online channels, which are used by 79 per cent of exporters – including social media (67 per cent) and their own (52 per cent) or third-party (20 per cent) websites or apps – to generate revenue.

Australia and New Zealand are the key export markets for Pacific island exporters, with 92 per cent of exporters regarding them as main destinations. However, intra-regional trade is growing too: more than two in three businesses are now trading within the region.

Access to finance remains one of the biggest challenges faced by the majority of exporters in the region. 59 per cent find it difficult to obtain finance for their exporting activities. Other constraints include high energy prices and transport costs, challenging logistics and shipping routes, capacity constraints and labour issues.

It is interesting to see most exporters indicate they would consider some level of foreign investment to grow and overcome financing barriers. This indicates the market is primed for investment; however, the challenging export environment means traditional investment tools are inaccessible to many Pacific island businesses.

Impact investments – investments that look to make a financial return as well as deliver measurable social and environmental improvements – are well suited to the Pacific region. These investments have the potential to drive sustainable economic growth and value chains in sectors such as sustainable agriculture, aquaculture, forestry, manufacturing, renewable energy, eco-tourism and microfinance.

The Pacific offers opportunities for investors to help break new ground and contribute to impact investing on a much larger level than previously available in other investment markets. While philanthropy and grants have historically been a significant part of capital flow in the Pacific, opportunities for investing with a social impact are largely untapped. The Pacific is fertile ground for innovative ideas.