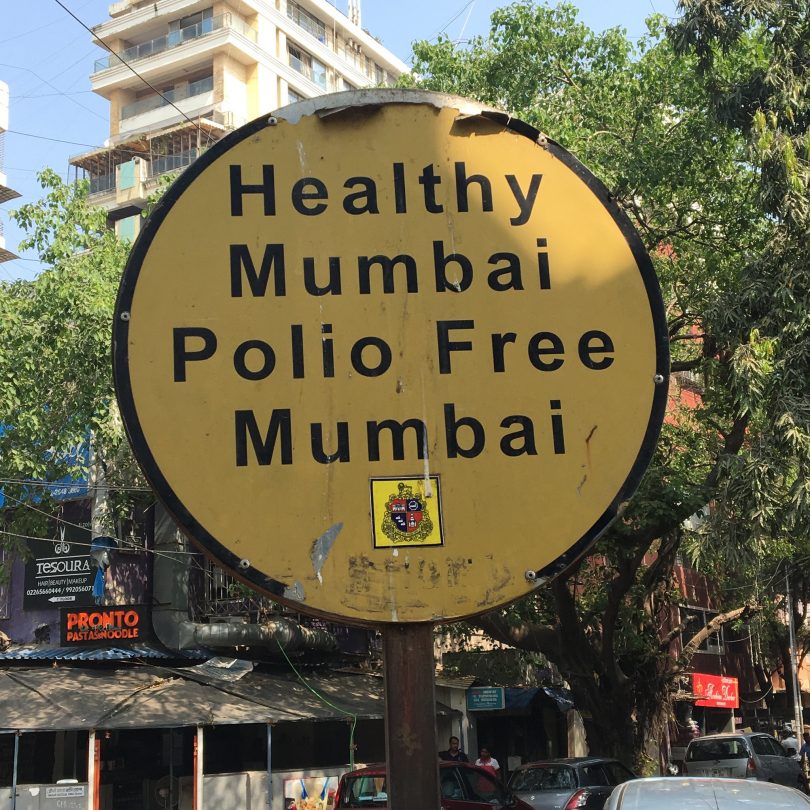 The world is on the brink of polio eradication – a historic breakthrough – but according to Laura Keer, the end of polio may tip many countries into a health disaster.

A $10 million investment may only create a of couple hundred direct jobs; David Robalino explains why.

Five months after the Rohingya crisis began, refugees are still fleeing Myanmar. And now, rumours of repatriation are sowing fear among those in Bangladesh Rohingya camps.

A new report by The Freedom Fund provides insights into modern slavery and interventions that work.