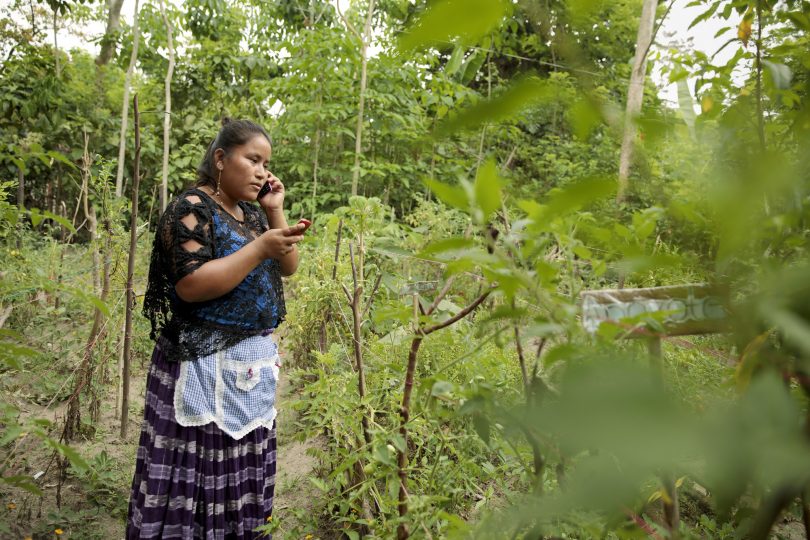 Owen Barder, Hannah Timmis and Arthur Baker rebut calls to integrate DFID into the Foreign Office (alongside other major changes) in the UK.

A major investigative report from BuzzFeed News alleges that, in its wildlife protection work, WWF has worked with militias accused of beating, torturing, sexually assaulting, and murdering people.

Sarah Bermeo goes on (a sensible variant of) talk radio to discuss the links between aid, immigration and the troubles of Central America.

This Policy Forum pod discusses why so many welfare systems end up punishing, rather than helping people and how these policies affect the lives of those who depend on these services.

Fully incorporating women into the economy would add $12 trillion to global GDP by 2025; Sarah Hendriks, Director of the Bill & Melinda Gates Foundation’s Gender Equality program, explores how technology can give women the tools to unlock their economic potential.

Devex reports on the Trump Administration’s proposed aid budget cuts. Fortunately it seems as if Congress will reject them.

Finally, in The Guardian there is a report on Penny Wong’s recent speech on aid policy.