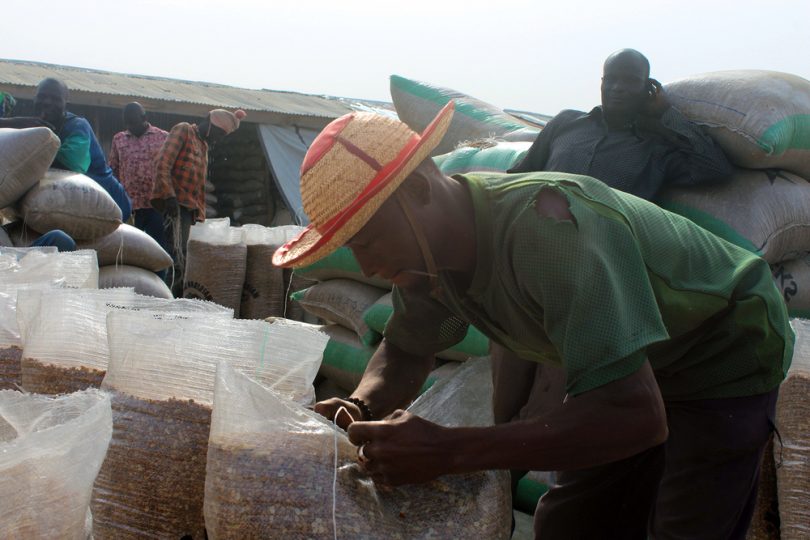 A group of internally displaced persons in Auta Balefi, Nigeria have built a market and a future after fleeing attacks by Boko Haram in the town of Gwoza, writes Linus Unah.

Maryn McKenna argues that the rise of right-wing nationalism is jeopardising the world’s health.

This Crikey article looks at falling Australian aid to Palestine.

The HIV epidemic in South Africa is not being treated like a crisis, despite the staggering prevalence rates; Sara M. Allinder and Janet Fleischman look at ways to turn the tide.

This livestreamed event by the Center for Global Development discussed private sector financing in developing countries.

Nic Maclellan writes for The Lowy Interpreter on the general silence in Australian politics about the rights of colonised people in France’s Pacific dependencies.

A new report by the Center for a New American Security provides a high-level overview of the primary challenges associated with China’s Belt and Road Initiative.