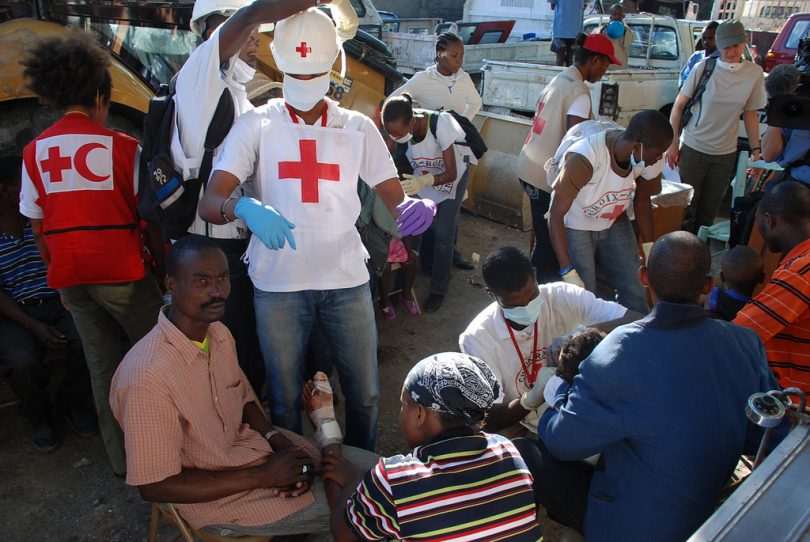 The Washington Post writes about a new report which says that the whole idea of ‘women’s empowerment’ is broken.

Jo Chandler reports on the fight against the polio virus.

The International Committee of the Red Cross has an e-briefing on how to generate respect for international humanitarian law, particularly in times of war.

Dani Rodrik, who has the distinction of identifying some of the challenges of globalisation two decades ago, wants to rebalance globalisation, in this paper [pdf] he explains why and how.

And finally, following a decade-long debate on the need for a more nuanced approach to benchmarking international poverty, the World Bank has announced two new poverty lines; an upper bound — equivalent to $US 5.50 p/day, and a middle bound — worth $US 3.20 p/day. The move is a welcome development, and will take into account differences in purchasing power across countries.