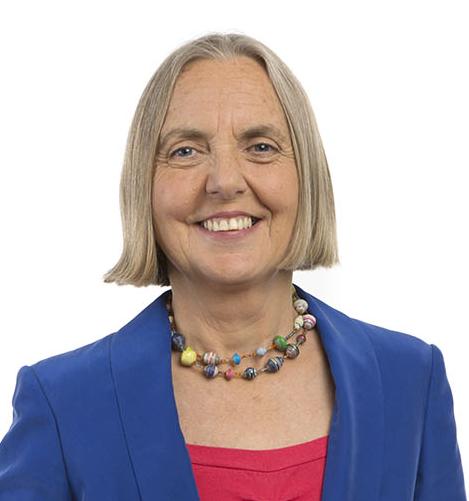 The Greens’ policy on international aid is based on a fundamental premise that our aid funding should support programs consistent with a rights-based and environmental protection approach to development.

The worry is that Labor and the Coalition have been increasingly willing to use the aid budget to fund programs that are at odds with poverty alleviation and the important objectives of the Millennium Development Goals.

In December last year, a week before Christmas, the Labor government announced that $375 million of Australia’s aid budget would be spent on managing onshore detention of refugees. Under the OECD rules this allocation can be classified as Overseas Development Assistance. However, the Greens believe this is a misuse of aid money and goes against how Australian’s expect our aid should be used.

The increasing channelling of the aid dollar through bilateral and multilateral programs to assist the expansion of resource industries in low income is not consistent with a poverty alleviation objective.

The Greens do not support AusAID’s $127 million Mining for Development Initiative and the government’s plan to focus on mining assistance in the next stage of Australia’s $1 billion aid program to Afghanistan.

Mining companies have a poor track record in many low income countries. Afghanistan has little capacity to negotiate the best deal for local interests. It is at the bottom of the World Bank’s ranking for a country’s ability to enforce contracts. As this program will most likely proceed, any Australian aid money spent on the Afghan mining industry should prioritise assistance geared to keeping wealth in the country.

The Greens are not suggesting that low income countries should not have a resource industry. The key issue is that it is not appropriate to use aid dollars to assist this industry.

It is time that we assessed how much of the aid budget should be allocated to multilateral agencies. There is an increasing call for the bulk of a country’s aid money to be managed through bilateral programs, to ensure that bodies like the World Bank and the International Monetary Fund receive less of our aid dollar. With these agencies involved in country restructuring programs that put the burden on low income people, it is timely to revisit this debate.

Questionable ways of diverting the aid budget could be stepped up by the next federal government.

With the shift to the right in Australian politics and what are perceived as budget constraints, whoever forms government could be tempted to cut back or divert the aid budget away from poverty alleviation. These pressures make it crucial to strengthen the public voice of support for Australia’s aid program as one committed to the people in low income countries.

The Greens MPs will work inside parliament and with the strong aid community to achieve this. The key to ensuring our aid dollar works for people in developing nations rather than Australian corporate interests will be active community involvement speaking out on these issues.

The Greens believe enhancing self-reliance and community empowerment is the key to long term development that facilitates positive and equitable change in social and economic conditions. The promotion of local participation and gender equality are critical to achieving these outcomes.

Communities suffering the effects of poverty or disempowerment should be beneficiaries and never victims of projects funded by our aid dollar.

Australia’s aid programs should promote local ownership, with development driven by local communities to minimise the need for donor involvement.

The Greens are also calling for Labor and the Coalition to honour their original 2010 bipartisan election commitment to achieving a target of 0.5 per cent Gross National Income in 2016-17. All parties should also commit to a timetabled increase of our aid funding towards the internationally agreed target of a minimum of 0.7 per cent of GNI.

We should remember that Australia originally committed to this target in 1970, over 40 years ago.

The Greens Overseas Aid (Millennium Development Goals) Bill 2013 sets out a legislative path to achieve this. Our bill, introduced into Parliament in June, sets out the Australian Government’s ethical duty to meet its existing commitment to United Nations aid targets within a stated timetable.

It also establishes an Independent Commissioner on Aid Effectiveness who would consider the relevance, impact, value for money and sustainability of Australia’s development assistance, and make Government more accountable for where it directs its aid budget.

This framework is consistent with the Millennium Development Goals. It concurs with the stated primary purpose of Australia’s aid funding to “help people overcome poverty” and it is confirmed by the advice of the many international and Australian organisations that deliver so much of the on-ground humanitarian and development programs in poverty affected communities around the world.

The Greens priorities for our overseas aid program additional to what we have outlined above include:

AusAid’s Mission states our aid program is to serve “Australia’s national interests”. It is now time to realign our Mission to focus on poverty alleviation and the principles of social and environmental justice and self-determination.