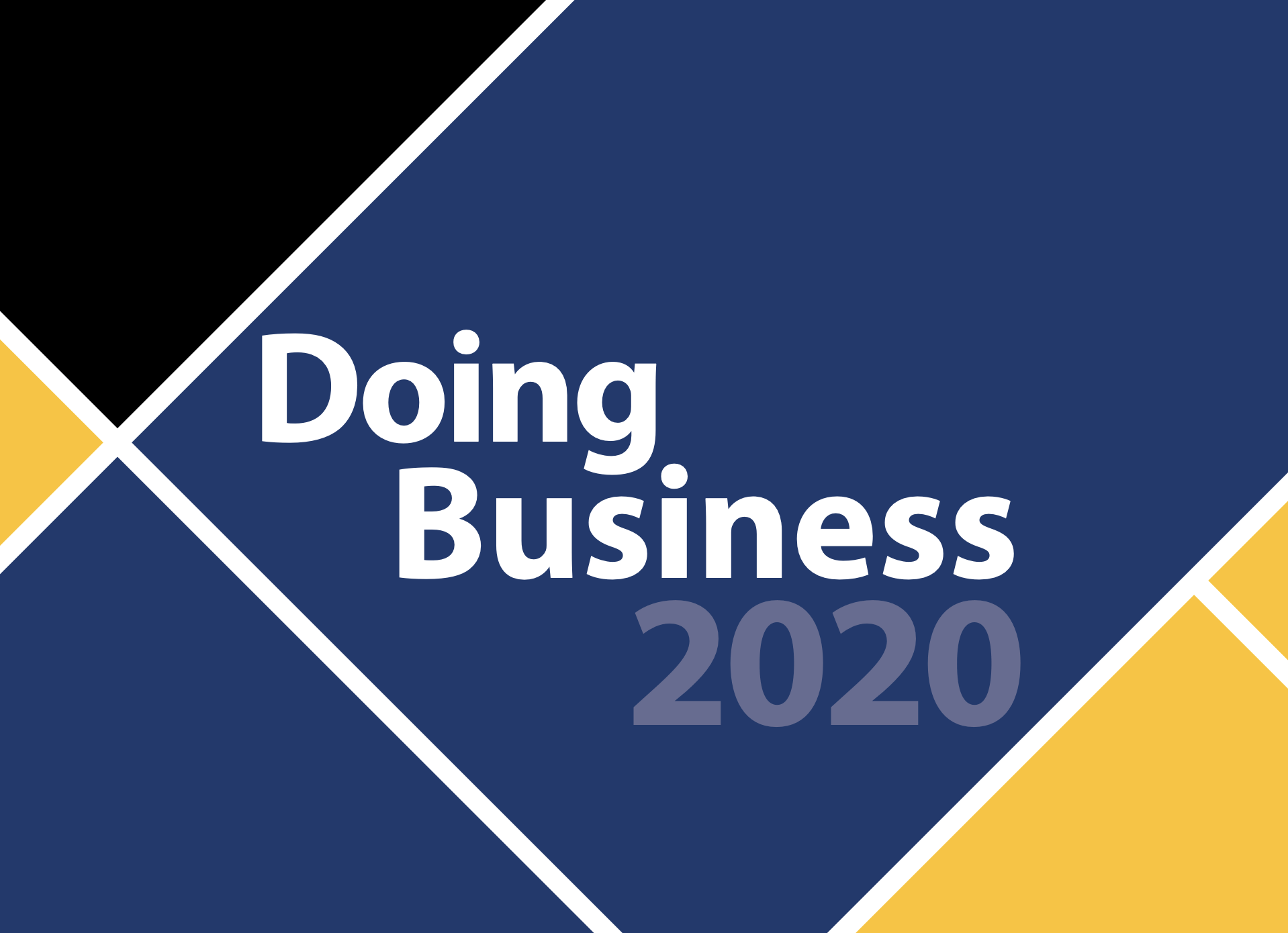 How accurate are the Doing Business indicators? A case study of business environment reform in Pacific Island countries

By Paul Holden and Alma Pekmezovic

The World Bank’s Doing Business indicators (DBIs) are a well-known tool for measuring the environment for doing business in nearly 200 countries around the world. Since their inception in 2003, the DBIs have been firmly embedded in global policy debate.

The DBIs have become increasingly controversial, however, and the publication of the 2021 Doing Business Report has been put on hold because of concerns regarding data issues. Comprised of a total of 41 specific indicators, the Doing Business Report tracks and ranks countries across several dimensions that are claimed to influence investment and entrepreneurship, aiming to capture best practice for each indicator.

Widely cited, the DBIs have influenced policy, research, and analysis. Politicians and the press pay close attention to where countries lie with respect to their ranking for the “ease of doing business”. Countries frequently make improving their rankings a policy goal. Observers, including international financial institutions such as the Asian Development Bank (ADB), the International Monetary Fund and the World Bank often use them to assess a country’s progress in business enabling environment reform.

But is this prominence justified? This is a question which we sought to answer in our recently published article in the Asia & the Pacific Policy Studies journal. While methodological criticisms have been levelled against the DBIs, to date there have been few independent attempts to relate actual business environment reform to the DBI rankings. To fill this gap, we undertook a case study of far-reaching business environment reform in several Pacific Island countries.

As a group, the Pacific Island economies have been remarkable in the extent to which they have implemented secured transactions and company law reforms and established modern electronic registries for both.

Over a relatively short period, with the assistance of the Pacific Private Sector Development Initiative technical assistance program of the ADB, several Pacific Island countries have implemented very similar reforms based primarily on the highly regarded top-ranked New Zealand legal framework for “starting a business” and for “getting credit”. In our article, we therefore focus on these two areas and relate reforms in these countries to their rankings in the DBIs.

We find that in the two components selected, there are major inaccuracies in the DBI scores. The DBIs not only fail to acknowledge the depth of the reform; they provide an inaccurate and inconsistent picture of how business environments have evolved. Nearly identical reforms in countries have received vastly different rankings.

Using a data set on registered loans, we find, that under the reformed framework for pledging movable property as collateral along the lines of the New Zealand framework, access to finance in the Pacific region has improved. The number of loans provided in the countries analysed from 766 pre-reform in 2006 to over 40,000 in 2016.

Yet virtually identical reforms resulted in large differences in DBI rankings and there appears to be no correlation between the reforms and the rankings. For example, the earliest reformer, the Federated States of Micronesia, went from 101st in the world for getting credit in 2006, the year of the reform, to 130th in 2013, before registering a 55-place improvement by 2016 even though little had changed in that year. Vanuatu went from 84th in the world in 2008, the year preceding the reform, to 20th in 2016. The low growth of lending in Tonga, on the other hand, did not keep it from being ranked 44th in the world.

Similarly, virtually identical company law-related reforms and electronic business registries in Samoa and Solomon Islands resulted in diametrically opposite movements in the countries’ rankings, resulting in the two countries being ranked apart by almost 60 places in 2016 even though in both countries, the number of new business registrations rose dramatically.

The results of our Pacific case studies call into question the validity of the DB methodology more generally. The fact that countries that have undertaken essentially similar or identical reforms are ranked very differently in terms of their business environment in these areas leads to a substantial degree of scepticism regarding the DB rankings and their ability to capture the costs of doing business in a given economy.

Additionally, the fact that Pacific Island economies have adopted legislation very similar to that of New Zealand but have widely disparate rankings further calls into question the DBI scores.

A further implication of these case studies is that empirical research based on using the DBIs as proxies for the business environment is problematic. Furthermore, using improvements in the DBI rankings as a policy goal, such as some countries do, could lead to incorrect diagnosis of what the true reform priorities should be.

This piece is based on an article in the Asia & the Pacific Policy Studies journal, “How accurate are the Doing Business indicators? A Pacific Island case study” by Paul Holden and Alma Pekmezovic. All articles in the journal are free to read and download.

Paul Holden
Paul Holden is Professor of Economics at Western Colorado University and Director of the Enterprise Research Institute. His research interests focus on economic development, law and economics, the importance of institutions and evaluation.