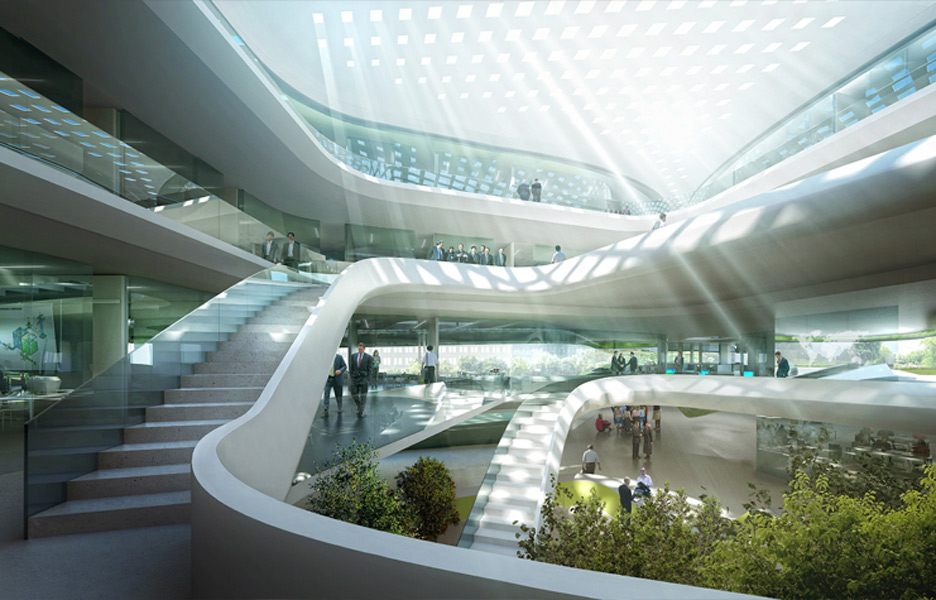 Two major gaps will loom large at this year’s annual UN climate change conference, which will begin next month in Doha, Qatar. There is the “emissions gap” between efforts required to avoid dangerous climate change and the inadequate state of countries’ current pledges. But there is also a substantial, related gap between short- and long-term commitments to support developing countries in addressing climate change. Wealthy countries have committed to mobilise up to US$100 billion a year in climate finance by 2020, yet currently provide only a tenth of that figure. This year sees the end of a three-year “fast-start” finance period, in which countries pledged funding amounting to an average to $10 billion a year. What should happen next to start bridging the climate funding gap?

For starters we can’t assume that Doha will involve a re-run of the process that led to the fast-start commitment at Copenhagen in 2009. Here are a few things that have changed since then:

At the same time, other aspects of climate finance haven’t moved as quickly as some expected:

Finally, some enduring aspects of climate finance will continue to shape the range of available options:

What could the next round of financing commitments look like?

Taking these considerations together, two extreme options should be ruled out as either inadequate or implausible: (i) a drop-off in public finance compared to the fast-start period, or (ii) a linear scale-up towards 2020 (which could require almost $50 billion a year by 2015) that is dominated by public finance.

But there is an alternative that could sustain trust in the multilateral process while not imposing unreasonable expectations on current aid budgets. Wealthy countries could commit to at least maintaining or moderately increasing existing levels of public climate finance from national budgets over the period 2013-15 (say at around $10-15 billion a year), coupled with an equivalent or larger increase in finance from innovative public and private sources. The share that each country would earmark for the Green Climate Fund from its overall commitment could then be determined once the Fund is ready for initial capitalisation in the next year or so.

Allowing innovative sources to cover the bulk of the increase would need to be conditional on designing credible accounting measures for private finance and redoubling efforts to set up new sources (some promising short-term options are discussed here). Guidelines for ensuring the ‘additionality’ of finance should also be developed to discourage countries from diverting climate funds from static or falling aid budgets.

With one of the most resilient economies in the developed world—and standing in the spotlight as one of the first co-Chairs of the Green Climate Fund and chair of the G20 in 2014—Australia is well placed to maintain and indeed lift its share of the next commitment. Frank Jotzo, Peter Wood and I have previously estimated Australia’s fair share in 2020 at around 2.4 per cent of the total. Its mid-term share may need to be slightly higher if (as expected) the pool of contributing countries is not much larger than during the fast-start period by Doha.

The scenario set out here could triple the average amount of funding mobilised in 2013-15 compared to 2010-12. A step-change in financing commitments will still be needed when the next major agreement is reached in 2015 or shortly thereafter in order to roughly triple that amount again by 2020. Nevertheless, commitments made at Doha for mid-term climate finance will be critical for ensuring that the currently huge funding gap can be narrowed and eventually bridged.