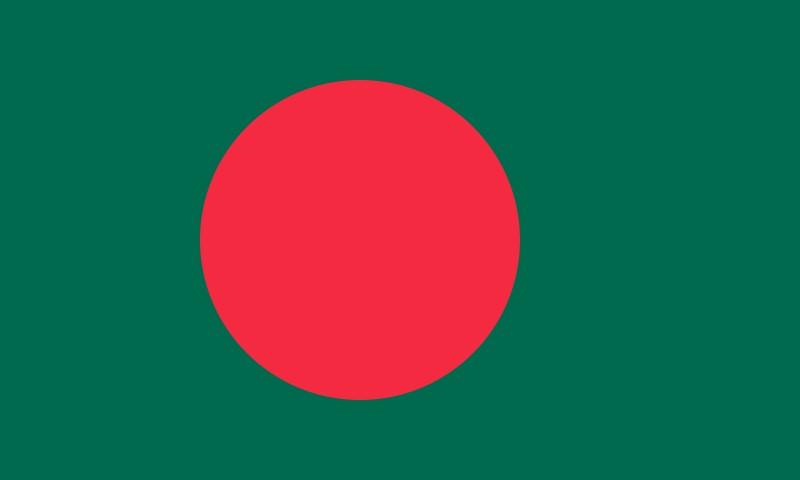 The legal system of Bangladesh has evolved from a combination of indigenous, Moghul and English legal practices. 89% of Bangladesh’s population are Muslim. In protecting the rights of Muslim women in Bangladesh, the country follows nonreligious secular legal practices, embodied in general laws such as the penal code of 1860 and the civil and criminal procedure codes of 1908 and 1898, based on European civil laws. But, when it comes to issues of inheritance and marriage, Shariah law is applied. Shariah law is drawn from Muslim personal law under the rule of Quranic utterances, some of which are discriminatory towards women. Therefore, regulating inheritance by following Shariah law inevitably results in violations of fundamental human rights as established in articles 7, 17(1) and 17(2) of the Universal Declaration of Human Rights.

Shariah law stipulates that women are not entitled to parity in matters of inheritance, and are allowed only half of what a male counterpart would obtain. It is true that, under Muslim law, daughter, mother and wife are always entitled to some component of inheritance; but it is a minor component compared to that allocated to males. According to Fyzee, many social and economic inequalities present in the ancient Arabian society were reduced by Quranic reform. These laws underwent further modification in the sub-continent to adjust to established rules and customs. Salma Sobhan writes that, “the Koran is to be likened to an ‘amending act’ rather an exhaustive code… in the changed society, so there is little reason to perpetuate this distinction” (between the treatment of men and women).

Bangladesh remains a poor country where women hold inferior positions to men in both society and the family. Given the existing patriarchal values and culture, backed by religious beliefs, women remain dependent on fathers, husbands, brothers and sons. In most cases, women are not conscious of being deprived of the right to equal inheritance. They are not even well-versed in the particulars of inheritance of their parents’ or husband’s property. Many women in Bangladesh are not aware of their fundamental rights. Beyond the issue of fairness, the existing patriarchal inheritance rights in Bangladesh impair women’s access to collateral, and thus to the credit market needed for entrepreneurship.

All citizens in Bangladesh are guaranteed fair treatment under the constitution of the People’s Republic of Bangladesh 1972, which is based on secularism. Articles 27 and 28(1) of the constitution guarantee non-discrimination and equal protection under law for all its citizens, including women. Article 28(2) mentions the issue of equal economic rights and opportunities and development for women. All this should mean that equality of economic rights and opportunities for men and women are realised in Bangladesh.

Bangladesh is also party to the Convention on the Elimination of all Forms of Discrimination Against Women (CEDAW) adopted by the United Nations. However, it has maintained reservations on Article 13(a) of the convention – which states that women and men have equal rights to family inheritance. This reservation means that in Bangladesh the discrimination against women with regards to inheritance rights is an official, government-held position. Many other Muslim countries such as Indonesia, Libya, Zambia, Yemen, Gabon, Maldives, Nigeria and Benin, have no reservations to CEDAW provisions. Although under Shariah law, equal property rights have been adopted in Egypt, Tunisia and Senegal.

Women’s groups in Bangladesh have long called for a change of inequitable inheritance rights. For years, consecutive democratic governments have failed to address this issue, perhaps to avoid confrontation with the religious right and with social conservatives within the party. The National Policy for Development of Women (2011), Clause 25(2), refers to women’s rights to earn income, hold loans and property, and market. It does mention succession, but makes no mention of the provision of equal rights for women in regards to inherited property. And even this limited policy has not come into effect because of strong opposition from extremist religious groups within the country. These groups challenge the constitution’s supremacy and threaten to impose social restrictions on women in the name of Islam. It is not only the political dogmas of regressive forces, and the traditional conservatism of communities, but also the weakness of the state administration in the face of resistance to change that has often slowed down reform.

The views expressed are of the author(s) and do not necessarily reflect those of the institutions they are affiliated with.