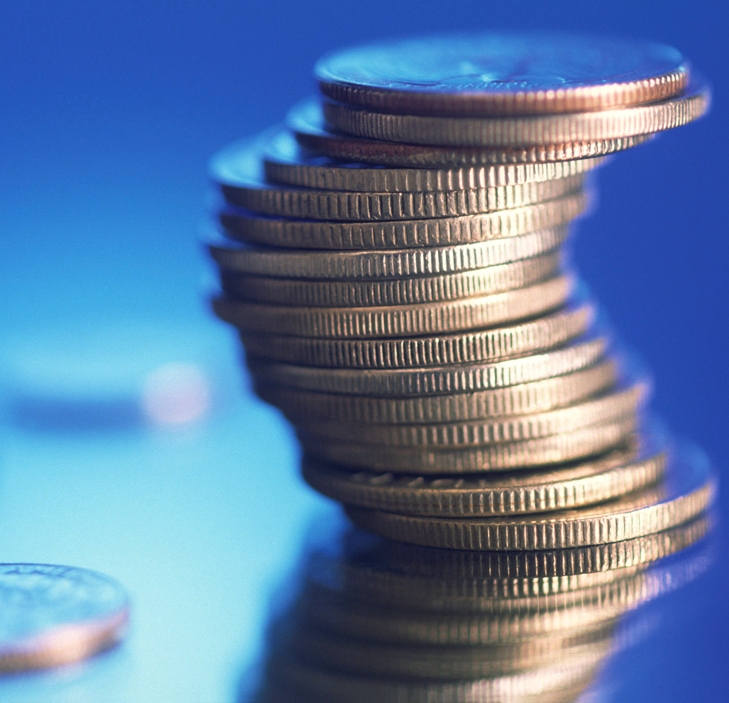 There has for decades been concern to find ways of supplementing ODA with more reliable and preferably automatic forms of financial transfer to developing countries, for their needs for external additions to revenue are often great.

The term ‘innovative sources of funding’ entered the UN lexicon at the 24th special session of the General Assembly on social development held in Geneva in June 2000 (for which I had substantive responsibility).  The Canadians proposed the term as a compromise which would maintain their proposal for study of a Tobin tax while avoiding provoking opposition from the US which was opposed to such a tax.  The special session decided in Paragraph 142 to:

Promote, through international action, the mobilization of new and additional resources for social development, inter alia, by:

(g) Conducting a rigorous analysis of advantages, disadvantages and other implications of proposals for developing new and innovative sources of funding, both public and private, for dedication to social development and poverty eradication programmes;

The UN Department of Economic and Social Affairs commissioned the World Institute for Development Economic Research to make the required study and Sir Anthony Atkinson, then Warden of Nuffield College at Oxford, agreed to lead the project.  He edited the resulting book, entitled New Sources of Development Finance, published in 2005 by OUP.  The book includes chapters on environment taxes, a tax on currency transactions, Special Drawing Rights, the International Finance Facility proposed by the UK, a global lottery and global premium bond, philanthropy, and migrants’ remittances.  That book is an authoritative foundational document for this issue.

The term was locked into UN prose at the International Conference on Finance for Development in Monterrey in March 2002.  Paragraph 44 of the Monterrey Consensus said ‘We recognise the value of exploring innovative sources of finance provided that those sources do not unduly burden developing countries’.  That form of words has been repeated in several other conference outcomes.  The innovative source which was explicitly discussed at Monterrey was the proposal to use SDR allocations for development purposes.

A small conference which was explicitly on the subject of innovative sources was held at Pocantico in May 2003.  That meeting classified innovative sources in two categories: soft targets for inter-government action — realizable quickly, such as increasing philanthropy, creation and disposition of SDRs, improved international tax cooperation to reduce evasion; and the UK proposal for an International Finance Facility. The second category was those which might be politically acceptable in five or ten years’ time and included internationally coordinated taxes for global use such as a currency transaction tax, and upgrading of the Ad Hoc Advisory Committee on International Cooperation on Tax Matters.

At the time of the UN World Summit in September 2005, 79 countries endorsed the New York Declaration on Innovative Sources of Financing for Development, co-sponsored by Algeria, Brazil, Chile, France, Germany and Spain. With their support the Summit outcome recognized ‘the value of developing innovative sources of financing, provided those sources do not unduly burden developing countries’ in paragraph 23.  It also took note of the international efforts, contributions and discussions which by then were under way, including proposals from the Action against Hunger and Poverty; launching of the International Finance Facility for immunization; collecting contributions though airline tickets, and other initiatives in the health sector. The Global Summit fully entrenched the political legitimacy of the innovative sources approach in international discourse.  Early in 2006 France convened the Leading Group on Solidarity Levies to Fund Development, which tasked itself with exploring such issues and which gave further political momentum to the proposals.

Membership of the Leading Group quickly grew steadily to include over 60 states, the main international organisations and NGOs involved in the area.  In October 2009 12 member countries of the Leading Group gathered a Taskforce to evaluate the feasibility of contributing to financing for development from a tax on international financial transactions.  The Taskforce concluded that [pdf] a Currency Transaction Tax collected at the point of settlement is technically and legally feasible and that the proceeds should be paid into a dedicated Global Solidarity Fund to finance global public goods.

The Secretary-General’s (SG) background report for the High-level Dialogue in the UN General Assembly on 7 and 8 December describes in detail programs which have been established under this political umbrella and which either the OECD or the World Bank or both define as innovative sources. The OECD defines innovative sources as ‘mechanisms of raising funds or stimulating actions in support of international development that go beyond traditional spending approaches …’  and estimates that selected mechanisms have generated $37 billion between 2002 and 2011, of which $28 billion was from trading carbon emissions.  Yet in the health sector, which has the largest number of operational mechanisms, only $200 million of the total estimated revenues of $5.5 billion raised by identified innovative mechanisms between 2002 and 2010 were reported as ‘additional to ODA’ based on OECD classification, so $5.3 billion of that revenue cannot be regarded as innovative (Source).

The World Bank includes financing generated by tapping new funding sources or by engaging new partners and identifies $57 billion in 2000-2008, but this includes $10.8 billion of ODA from donors outside the DAC and $40 billion of local currency bonds issued by multilateral development banks (Source: IBID 2011, p. 3). So there are wide differences between the two organizations’ conception of innovative mechanisms.   It does however seem reasonable to regard new mechanisms which add to ODA as potentially innovative provided they are in fact additional and do not simply replace some other form of ODA.

Economic and social development is not the only purpose for which advocates have suggested using innovative sources of financing.  When developed countries committed themselves to mobilizing $100 billion a year by 2020 to climate change mitigation and adaptation, a search which had been underway for several years to identify additional sources of financing received stronger motivation.  The SG’s High-level Advisory Group on Climate Change Financing considered a new issue of Special Drawing Rights and a tax on financial transactions as potential sources of finance, but thought there were too many political and technical impediments to their adoption.

There have been a number of other scholarly studies, studies by the European Commission and other multilateral organisations including the IMF into various types of innovative sources of financing.

Characteristics of innovative sources of finance often include:

Since there are great differences in the characteristics of sources classified as generating innovative finance the concept has become difficult to define.  In any case, once a new means of generating an additional form of finance has become established it is clearly no longer innovative.

So is the term useful?  One answer to that question is to simply regard ‘innovative finance for development’ as a disguise which had a political value at the time it was introduced – and which perhaps still does – but which is never likely to be defined to everyone’s satisfaction because those who use it have such different interests and frameworks.

The essential requirement in this discussion is that it be in the context of commitment to generation of the additional revenue which is essential to coping with the two major global chronic crises – that a sixth of the global population lives in absolute poverty, and that all humankind is threatened with the destructive consequences of greenhouse gas emissions.  Achievement of the MDGs and of effective climate change mitigation and adaptation are necessary for the wellbeing of all people.

Professor John Langmore is attending the High-level Dialogue as a representative of the Academic Council for the UN System.  He was Director of the UN Division for Social Policy and Development at the time of the special session of the General Assembly for social development in June 2000.