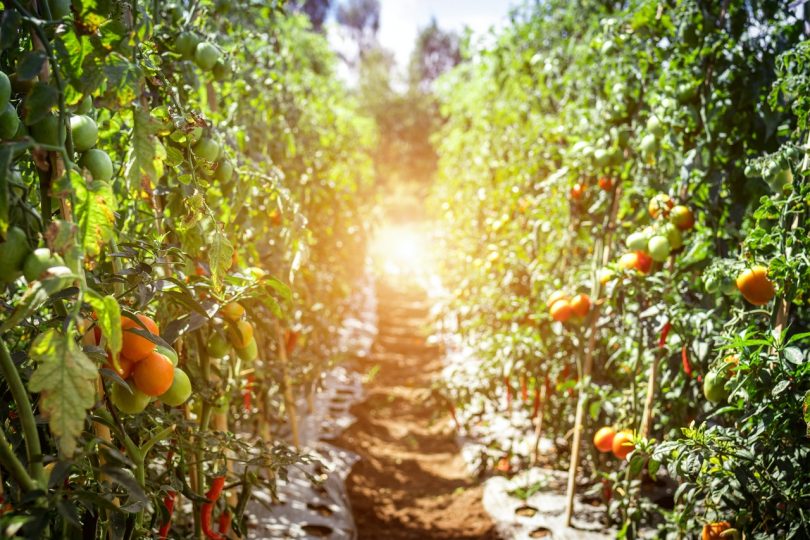 An important aspect of Pacific Island workers’ experience participating in seasonal labour programs is their circular nature, enabling some workers to move back and forth between Australia and their Pacific Island countries. Circular migration – a process whereby temporary migrants travel repeatedly between their home country and receiving country – allows both Australian employers and Pacific Island workers to develop multi-year working relationships. It also offers a valuable opportunity for knowledge exchange that could be better incorporated into the design of labour programs.

Circular migration has been a core element of the Seasonal Worker Programme (SWP), and will continue to be a fundamental part of the Pacific Agriculture Labour Mobility (PALM) scheme. (In April 2022, the Australian Government combined its two main international temporary labour mobility programs targeted at Pacific Island workers, the and Pacific Labour Scheme, to form the PALM scheme.) Previous studies show that 60% of SWP participants worked in Australia at least twice, and 70-80% of those who spent a second season subsequently participated multiple times in the program. Repeat participation enables workers to acquire significant earnings over multiple years and to accumulate knowledge and skills.

Pacific Island workers who are involved in temporary labour mobility programs are predominantly employed in agriculture. We wanted to understand how ongoing participation in the Australian agricultural sector can support agricultural knowledge exchange. We conducted a study in the first six months of 2021, supported by the Australian Centre for International Agricultural Research (ACIAR) and implemented with the Pacific Islands Council of Queensland and the Pacific Islands Farmer Organisations Network. Our aim was to understand how agricultural knowledge exchange is enabled by the movement of workers between Pacific Island countries and Australia under the SWP. We conducted semi-structured interviews with four Australian SWP approved employers and 63 current and former SWP workers (many of whom are also farmers in their home countries). Our study was qualitative, and was conducted concurrently in Australia and Tonga, Solomon Islands, and Vanuatu.

We found that 46% of SWP workers interviewed had applied agricultural knowledge or skills they learned in Australia in their home countries. For example, cropping techniques such as plant spacing, nursery establishment, and pruning were all identified by workers as important skills they learned more about while working on Australian farms. One Tongan worker explained the value of pruning for improving harvests at home, stating “I learned to prune the fruit trees even though we do not have the same orange [trees] with[as] Australian farm…here [in Tonga]. But I applied [pruning] here [in Tonga] and it worked, not only in orange [trees] but I applied on different fruit trees on my plantation and at home.” Pruning, among other agricultural techniques, provide valuable transferability of skills to support agriculture in the Pacific, which continues to provide livelihoods for over 50% of the population.

Workers noted that despite large differences between agriculture in Australia and the Pacific Islands, their experiences in Australia can be transferable. While the farming systems in Australia are much more capital-intensive and large-scale than the workers’ Pacific Island farms, they were nonetheless able to transfer principles between these two contexts. A worker from Efate (Vanuatu) described how a priority water management concept she had observed in Australian tomato greenhouses could benefit her own farm. Accordingly, she decided “to build a water catchment system”. She used her SWP earnings “to invest in a water well”.

We also found that workers are interested in improving their agri-business management and marketing skills through labour mobility, however, the SWP offered very limited exposure to this part of the agricultural value chain.

While knowledge exchange occurs as part of circular migration, we found much of the agricultural knowledge and skills acquisition reported by participants was unplanned and incidental. That is, it occurred through workers’ everyday interactions and relationships with Australian employers and other workers, and practical on-farm experience, rather than through formal training channels. Incidental knowledge transfer also occurred when workers returned to their Pacific Island countries and exchanged experiences and ideas with their families and broader local communities.

Participants explained that there are cultural and structural barriers preventing workers from sharing their own agricultural knowledge with Australian farmers, and barriers to learning new skills. Only 25% of SWP workers mentioned actively sharing their farming knowledge with their Australian employers. SWP workers also expressed a tendency to dismiss their own – often considerable – agricultural knowledge entirely, and perceived they had limited knowledge to offer Australia. Additionally, working in only one part of the value chain – usually harvesting – prevented workers from developing a holistic perspective of the full farm system, including exposure to marketing or product quality testing.

Our study has provided evidence that more conscious agri-food systems knowledge should be embedded into the future of labour mobility between Australia and Pacific Island countries. The SWP, despite its challenges, has been an important contributor to socioeconomic development for the Pacific. Our study shows that there is a strong agricultural learning dimension of circular migration, and is often hidden in the everyday experience of workers on Australian farms. Countries in the Pacific are increasingly developing reintegration policies for returning seasonal workers. Our study provides suggestions for supporting the agricultural dimensions of such re-integration, which can contribute to further developing the important agricultural sector in the Pacific region.

Read the report ‘Agrifood systems transformation through circular migration between Pacific island countries and Australia’ which has been discussed on ABC Radio and in ABC Rural News.

Federico Davila is a Research Director in Food Systems at the Institute for Sustainable Futures, University of Technology Sydney. He specialises in Australian and Pacific Islands’ food systems.

Olivia Dun is a Research Fellow in the School of Geography, The University of Melbourne. She has a background in environmental science, migration studies and international development.

Natascha Klocker is Associate Professor of Social and Cultural Geography at the University of Wollongong and the Australian Centre for Culture, Environment, Society and Space (ACCESS).

Ema Vueti is the president of the Pacific Islands Council of Queensland. She has extensive experience in consulting, advocacy and research with Pacific communities.

Lavinia is Program Manager for the Pacific Island Farmers Organisation Network, based in Fiji, working on multiple projects in the Pacific and managing farmer organisation partners.