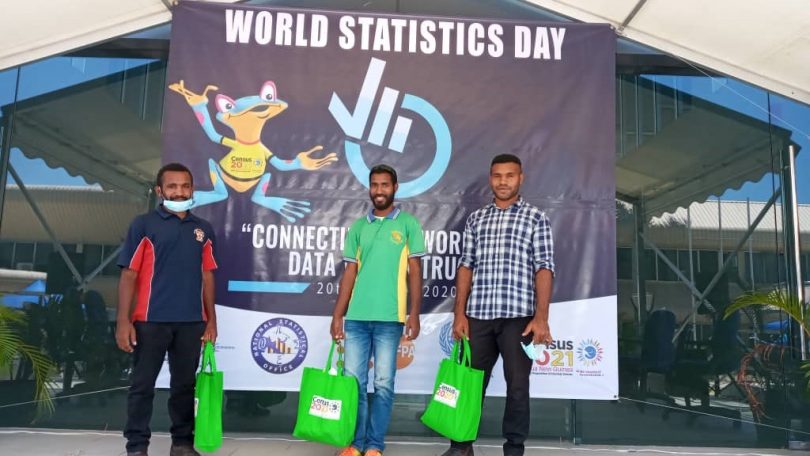 The event reminded me of the ‘simple’ task I was assigned last year of merging the records of several key economic variables from the latest Quarterly Economic Bulletin (QEB) statistical tables and the appendix of a book Money and banking in Papua New Guinea (M&B), written by the Bank of Papua New Guinea (BPNG). The aim was to create a consistent record of economic data going back to independence, currently unavailable for PNG for most series.

I thought it would take two days to merge all the data series, but it took much longer and even then, it was not possible to complete the work. It was very challenging and sometimes impossible to merge the data from these two publicly available sources.

Gross Domestic Product (GDP) is the most-used economic variable. It can be calculated using three different approaches: income, expenditure, or production. Unfortunately, GDP has not been calculated for PNG using the income and expenditure approaches since 2006. This is problematic as much of the income from PNG’s GDP goes offshore, meaning that GDP using the production approach is a poor measure of Papua New Guineans’ standard of living. Even before 2006, both these series have had various breaks, revisions, and discontinuities. This makes it difficult to generate a consistent series that allows analysts to accurately represent changes in income and expenditure over time.

There is an even bigger problem. The GDP series from 2006 to 2014 was rebased in 2016. Rebasing is a standard practise that often occurs when there are changes to the sectoral make-up of the economy. However, the new series makes GDP 50% bigger than in the old series. Although there are rumours that this increase was due to massively revaluing the informal sector, the calculations are not yet transparent and open to scrutiny. This makes it impossible to track GDP over time without readjusting the series.

I also tried to develop a consistent series for population. Population is a key variable for being able to present statistics on a per capita basis. However, data on gender, household size, age groups, and gender ratios for the census years 1980 and 1990 are not available. These variables are only available for the census years 2000 and 2011.

Many other variables (such as employment, inflation, prices, and banking data) also have serious problems with discontinuities, missing years, missing categories and differing labels. New economic data is often published with a long lag: the 2018 national accounts were published on 11 November 2020. Changes in formatting and a lack of adequate explanation for adjustments results in loss of data interpretability. I have not even touched on issues of accuracy or the variables that are missing altogether.

Poor data availability contributes to poor decision making. Without reliable and accessible data, PNG will lack the capacity to promptly identify trends in the economy. There will be a less accurate understanding of past economic performance and poor assessments on the impact of previous policies and circumstances.

In addition, unreliable economic data reduces the confidence of international investors to invest in PNG as they cannot make a complete assessment of PNG’s macroeconomic environment.

The management of PNG’s economic data needs immediate improvement. There is no magic spell, but the timeliness, accuracy, coherence, accessibility, and interpretability of PNG’s economic data all need to be improved. BPNG and NSO with other relevant government departments and institutions should work together to improve data documentation and to consult more with academics and other data users. Data management needs to be given the same importance as data collection.

I am thankful that the UPNG-ANU team, of which I am part, has helped compile an economic time series database for PNG, doing the best we could, given all the problems we encountered. The database will be released later this year. It was not easy work to put together, but I am sure it will be of great use to researchers.