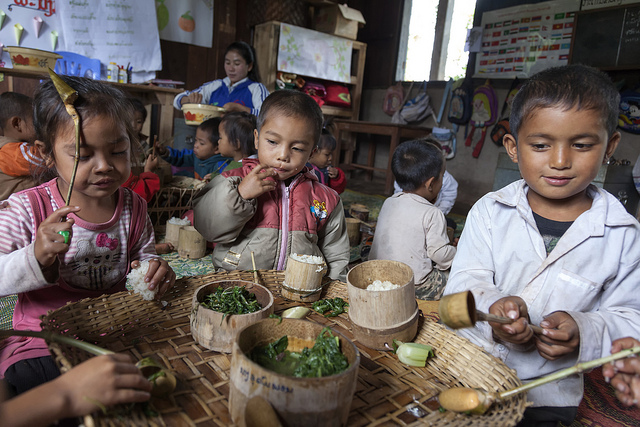 Mark Rice has been the Policy and Advocacy Manager for RESULTS International Australia for the last four years, focusing on child health, policy towards multilateral development banks, and overall priorities for the Australian aid program. Prior to this, Mark was a volunteer for RESULTS, as well as working in a number of roles in the Federal and Queensland Governments. He holds a Bachelor of Economics and Masters in Public Administration.