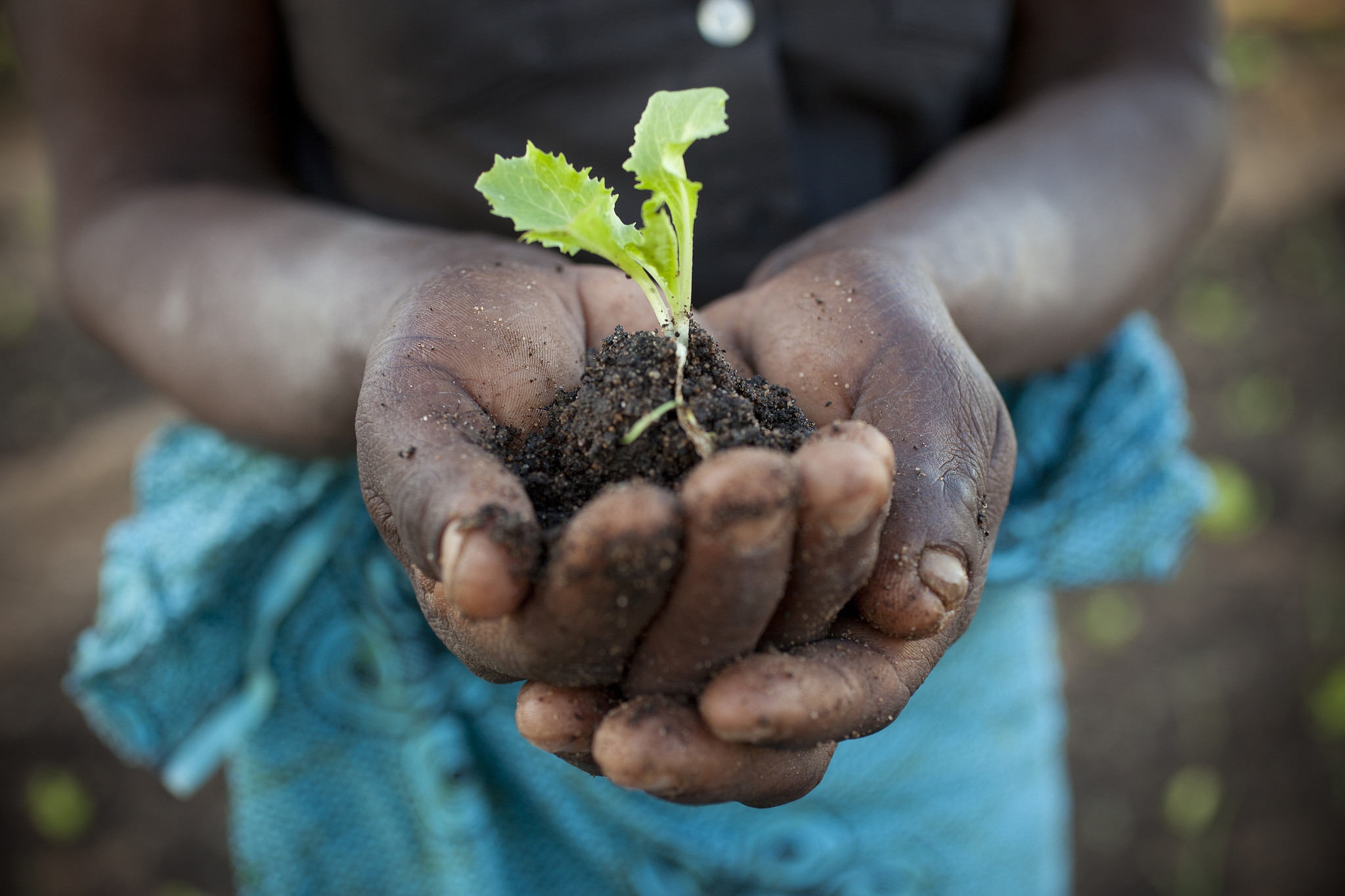 As the world focuses on the economic impact of the fall in the price of coal, for thousands of people resettled to make way for the Benga coal mine in Mozambique, simply getting enough food and water is their priority.

In Tete province, close to the borders of Malawi and Zambia, there are huge reserves of coal and iron ore, with approximately 60% of all land under mining title. It was also, until recently, home to the failed Rio Tinto Benga coal mine.

That story is well known. In 2011, Rio Tinto acquired the mine from Australian mid-tier company Riversdale Mining Limited for almost US $3.7 billion. Three years later, after recognising an impairment charge of US $2.86 billion, Rio Tinto sold for US $50 million—less than 1.35% of the purchase price—to Indian conglomerate International Coal Ventures Private Limited (ICVL).

What is less well known is the disastrous impact this project has had on the lives of farmers who were forced to move to make way for the mine.

Oxfam recently partnered with the University of Queensland’s Centre for Social Responsibility in Mining (CSRM) to better understand people’s experiences—and especially women’s experiences—of mining-induced displacement and resettlement at Mualadzi, Mozambique in 2013 and early 2014. The research was undertaken in collaboration with two local organisations, The Tete Provincial Farmers Union and the Association for Legal Assistance and Support to Communities.

The resulting research [pdf] confirmed that involuntary resettlement is a deeply complex and disruptive process. In-depth interviews and focus group discussions with members of resettled communities highlighted the additional challenges that arise when resettlement occurs in a context characterised by poverty, rapid economic growth, limited regulatory capacity, intense pressure on land availability, and mergers and acquisitions within the extractives sector.

At Mualadzi, the resettlement process has involved three companies through two acquisitions over a period of five years. Successive companies have all failed to adequately respond to the known social and human rights risks of resettlement; this research focuses on the largest phase of the Benga mine resettlement, when it was owned and managed by Rio Tinto.

Mining can bring benefits to poor communities, but only when there is robust oversight and monitoring of the impact on those who are directly affected by the project. Despite efforts to set and apply performance standards (such as the IFC Performance Standard 5 [pdf]), people who are displaced by mining and large scale development typically have their human rights diminished and are exposed to various forms of long term disadvantage.

The approximately 3600 people who were resettled from the Benga mine site had no choice but to move from the fertile banks of the Revuboe River at Capanga, to Mualadzi, a remote location with poor quality soil and an insecure supply of water for personal and agricultural use. This harsh physical environment has put livelihoods at risk, with food security presenting an immediate challenge.

Mualadzi‘s remoteness and poor transport infrastructure has also reduced access to employment and other economic opportunities. In their previous location, families could supplement subsistence farming with activities such as brick and charcoal making and collecting firewood for sale. These opportunities have been lost at Mualadzi, impeding people’s ability to support themselves and their families. At the same time, they were burdened by additional costs (primarily related to transport and food) that were not adequately accounted for in the resettlement planning process.

In addition to food and water insecurity and the loss of supplementary income, the stress and trauma associated with forced displacement has fractured social networks, and eroded trust between community members, local leaders, and company and government representatives. Uncertainty about the future, limited access to information, and deficiencies in remedy processes further diminish the likelihood of recovery in a low capacity environment.

At Mualadzi, Rio Tinto’s risk mitigation, monitoring, and food support and livelihood restoration programs appear to have been incommensurate with the dynamic and serious risks and impacts of resettlement. Without adequate supplies of food and water, and livelihoods lost, families face a very precarious future. As one woman told the study team, “It feels like we have been brought here to die”.

Further, it appears that age, gender and social position within the community, and confusion about eligibility requirements, limited people’s participation in restoration programs. As a result, despite the US $50 million spent by Rio Tinto and ICVL on resettlement (which was, notably, nearly double the initial estimated cost [p. 12]), most resettled people have been left worse off.

A number of recommendations for improving resettlement policy and practice emerged from the research findings. Mining companies bear primary responsibility and must do a better job of ensuring that resettlement implementation plans and monitoring frameworks are participatory and publicly disclosed. Livelihood restoration and income-generation strategies need to be effective and suited to all, including women and youth, and provisions must reflect local needs, such as reliable transport, access to schools and medical services, and functioning water and sanitation infrastructure.

Finally, governments of both host countries and countries where resource extraction companies have headquarters have a responsibility to monitor projects where human rights are put at risk by involuntary resettlement. Too often, state and corporate actors have not adequately accounted for resettlement risks. Without a comprehensive and transparent program of monitoring, evaluation, and access to remedy, holding these actors to account is problematic.

Increasingly the oil, gas and mining sector is pursuing projects in countries that are rich in natural resources, but characterised by poverty, corruption and weak governance. Governments and companies must ensure that national development imperatives do not come at the expense of local people—otherwise it will be the poorest and most powerless that pay the price.

Download the report ‘Mining, Resettlement and Lost Livelihoods: Listening to the voices of resettled communities in Mualadzi, Mozambique’ here.