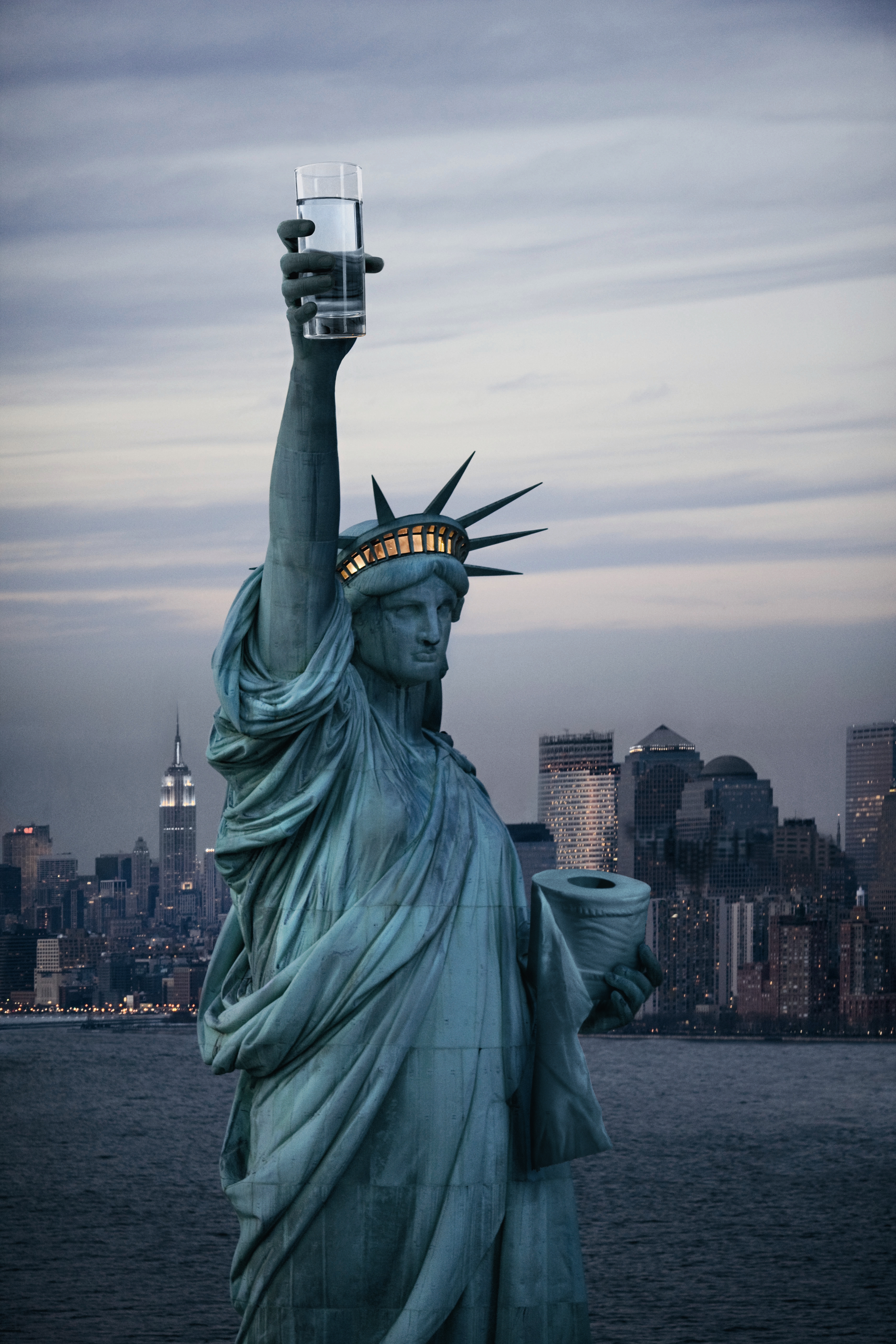 It has been just over a month since the Sanitation and Water for All (SWA) High Level Meeting (HLM) took place in Washington (this link lets you watch the meeting online). Following my earlier blog on the eve of the meeting, it’s time to reflect on what was achieved and what we need to do to keep up the momentum.

The second HLM of the SWA partnership was held during the World Bank Spring meetings in Washington on April 20th 2012. The HLM was chaired by John Kufuor, former President of Ghana, and facilitated by Ambassador Eliasson, Chair of WaterAid Sweden and incoming United Nations Deputy Secretary General Designate. Key note speeches were given by other political heavyweights: Ngozi Okonjo-Iweala, Nigerian Finance Minister, Ellen Johnson Sirleaf, President of Liberia and Raj Shah, Chief of USAID. Attendees included over 30 Finance Ministers and Development Ministers, plus major multilateral institutions. The HLM was preceded by a WASH Sector Ministerial meeting, which was extremely well attended by Ministers, with lively engaging discussion, and a statement, that was delivered to Finance Ministers at the HLM the following day. This participation marks a doubling of the number of developing countries involved in the second HLM and the level of donor participation was also far greater in 2012 than 2010, including Peter Baxter, Director General of AusAID, representing Australia.

At the meeting, following engagement with Finance ministries, 36 developing countries made pledges that could provide 48.5 million people in South Asia and 85.4 million people in Africa with access to water and sanitation over the course of the next two years – provided these commitments turn into actions.

WASH sector ministers agreed to increase access to water by 5% and sanitation by 7% in their countries before the next HLM in 2 years’ time (2014). In a national context this equates too, for example, an additional 4.8m Ugandans receiving sanitation and 2.2m water. This rebalancing of priority towards sanitation is the right thing to do given the world is so far off-track to meet the sanitation MDG target.

Donors also used the meeting to further their ambition in the WASH sector. Notably the UK Government announced a doubling of the number of people they intend to reach with water, sanitation and hygiene by 2015, from 30 million people to at least 60 million people globally.

Whilst these commitments are strong signs that the SWA is delivering on its aim of raising the political priority accorded to WASH, two ‘invisibles’ are perhaps the most significant results of the HLM. Firstly, the SWA process set up signals, incentives and relationship building, laid down by the need to report to a senior international meeting on WASH sector performance. Secondly, the concrete country commitments were developed through a comprehensive in-country preparatory process that brought together Finance and WASH Ministries in an inter-ministerial dialogue, which laid the groundwork for successful implementation of the commitments. It is this shift in political dynamics that could bring about the real step change we are looking for.

As my WaterAid colleagues at the HLM noted, we all know the real challenge now will be for governments to deliver these national commitments and plans. Sanitation and Water for All are currently compiling the meeting discussion and Statements of Commitments.  This will form the basis of the annual reports of progress on implementation of commitments. Progress on implementation of commitments made at the first HLM, held in 2010, will be reported in the SWA’s second annual report in July. It is these accountability mechanisms and continually measuring progress that will be crucial to the success of the SWA.

We were delighted that Australia joined this global effort to end the sanitation crisis by announcing that it was joining the Sanitation and Water for All partnership. Australia’s Statement of Commitments includes a pledge to double financing to WASH over the next four years, and these commitments have been subsequently expanded in the May 2012 aid budget.

Despite these welcome aid increases, the Australian Government still spends around just 1% of the aid program on sanitation, one of the most off-track MDG targets. The Government plans to reach 5 million people with sanitation facilities in the next 4 years. This represents just 0.2% of the 2.5 billion people who currently live without decent sanitation.

A key focus at the HLM was on the targeting of resources to those countries that need it most. Whilst Australia’s spending on WASH is increasing, there are a number of countries in our region with the lowest coverage of sanitation and water that are missing out, such as Laos, Cambodia and Papua New Guinea. The National Planning for Results Initiative (NPRI) element of the SWA responds to WASH Sector Ministers calls for assistance with national plans, and capacity building. There are opportunities for Australia to support this process to get these basic sector building blocks in place in these most off-track countries in our region.

Prior to the HLM WaterAid launched a new report called Saving Lives. It shows that 2.5 million lives around the world would be saved every year if we achieve universal access to safe water and adequate sanitation. To make this happen our focus now shifts to the implementation agenda and holding governments to account against the commitments made at the HLM. As John Kufour said of the meeting in his closing remarks,

It is a powerful reminder that it is national leadership that will lift performance. We must now hold ourselves accountable. We will be judged by our actions not our words.